Tony Book is the only Manchester City captain in the club’s history to lift a European trophy, the Cup-Winners’ Cup of 1970. Having waited 48 years, Book is more than hopeful that Vincent Kompany will join him in the exclusive club this season.

‘It’s only a matter of time before Pep Guardiola delivers a European trophy,’ says Book looking ahead to City’s Champions League quarter-final first leg at Anfield on Wednesday.

‘The two games against Liverpool are going to be tough but I’d say that City have the best squad and manager in Europe. They have more quality in depth than either Barcelona or Real Madrid, they can go anywhere and win.

‘People still talk to me about being captain of a great City team, but I think Vincent is already on a higher level.’

Book is uniquely qualified to assess City’s achievements. He was nearly 32 when he joined the club from Plymouth but went on to captain them to the First Division title, the FA Cup and the Cup-Winners’ Cup in successive seasons from 1968. Everyone knew him as Skip.

The only thing missing on his CV was the European Cup. City’s famously outspoken coach Malcolm Allison, who, like Guardiola, championed attacking football, boasted the club would ‘terrify Europe’ but in 1968-69 they went out at the first hurdle to Fenerbahce of Turkey.

Conquering Europe was the ultimate goal for the Abu Dhabi ownership when they bought and started to pour money into City in 2008. So far the semi-finals are the closest they’ve come, but Guardiola has taken the team to a new level and Book can see strong footballing similarities with ‘Big Mal’ Allison. 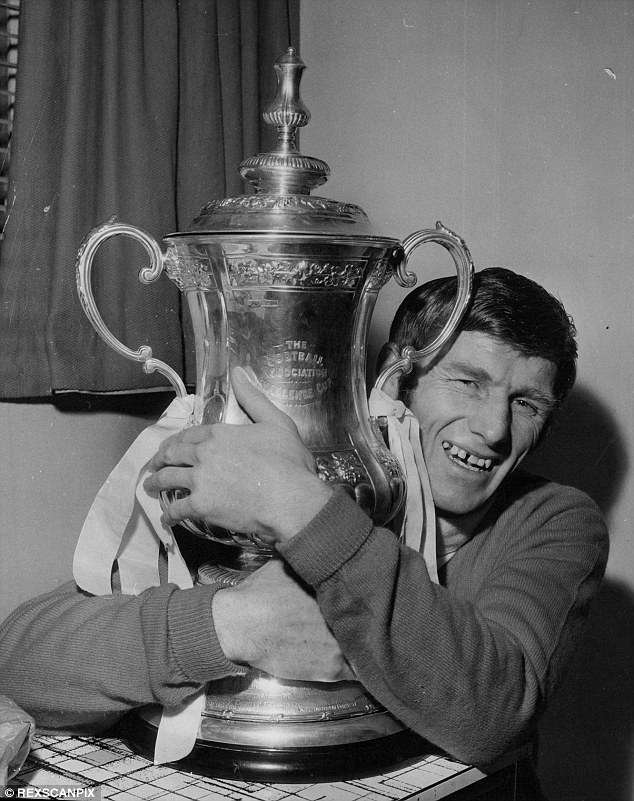 Tony Book won the First Division, the FA Cup and the Cup-Winners’ Cup in successive years 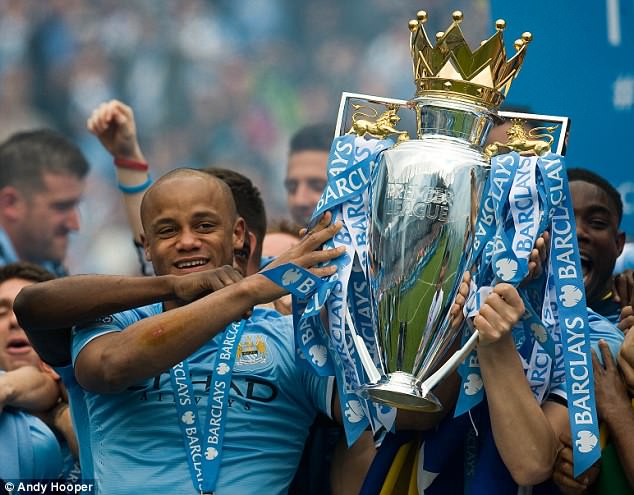 ‘Malcolm would have loved Pep. I think they are kindred spirits,’ says 83-year-old Book. ‘For Malcolm it wasn’t just about winning, he wanted to win playing the right way. And he was a great innovator.

‘Pep comes from the same mould. At Barcelona and Bayern Munich, he redefined how we think about football. Critics said he couldn’t do the same in England, but look what City have done in the Premier League.

‘The greatest coaches and managers find a way to implement their beliefs.’

Allison was initially assistant manager to Joe Mercer at City but he is credited with turning the likes of Colin Bell, Mike Summerbee and Francis Lee into stars. Similarly, there is little doubt Kevin De Bruyne, Raheem Sterling and Leroy Sane have improved under Guardiola. 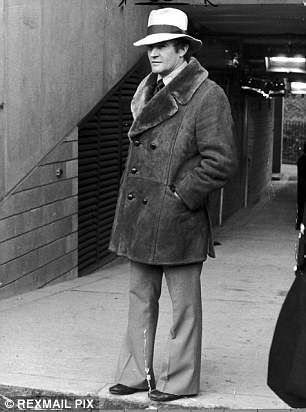 ‘Malcolm brought a new philosophy to the club and made the players believe in his ideas,’ adds Book. ‘We all loved him. We would have done anything he told us because we believed that everything was geared to making us a better team. Pep has brought that same level of belief to the club again.’

De Bruyne has been the stand-out player of the season and could become the first City player since Book in 1969 to be voted Footballer of the Year — he will face his main rival, Mo Salah, on Wednesday.

‘Kevin deserves to win it because of his unbelievable consistency,’ says Book. ‘When I see him move gracefully through midfield, it brings back memories of Colin Bell. Forwards must love playing with him.

‘His performances have been outstanding in a team that has been the best in the Premier League by some distance.’ 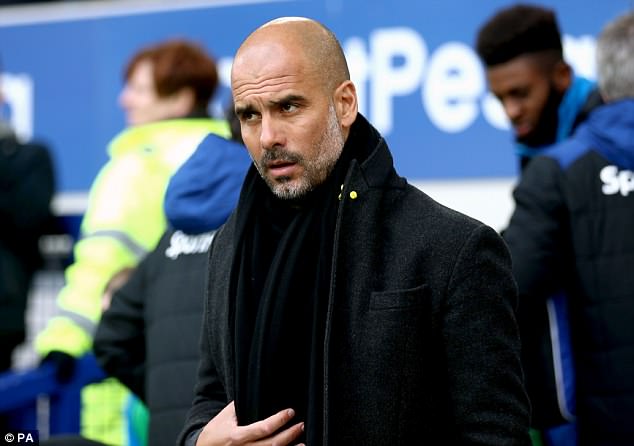