Real Betis are reportedly back in for Manchester City left-back Oleksandr Zinchenko having previously made an effort to sign the versatile defender.

The Ukraine international appeared to become increasingly important to boss Pep Guardiola when fellow left-back Benjamin Mendy was suspended by City in August.

However, the 25-year-old has started just nine matches for City this season and has featured in only 12 games altogether in 2021-22, largely owing to the excellent form of Joao Cancelo. 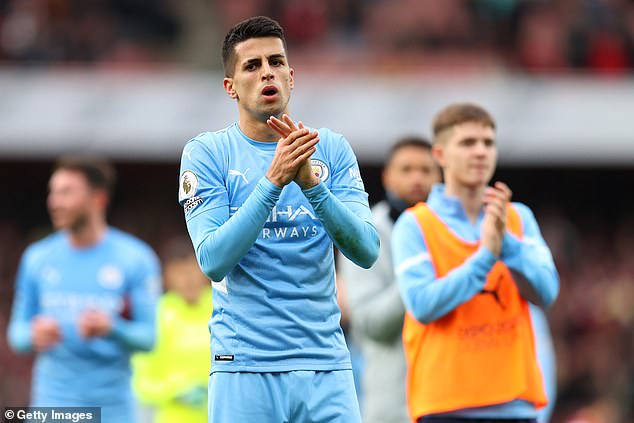 The Sun therefore claim a number of clubs across Europe, including LaLiga outfit Betis – managed by former City boss Manuel Pellegrini – have been put on alert as to Zinchenko’s situation at the Etihad Stadium.

The Seville-based outfit were interested in a loan deal for Zinchenko more than three years ago in the summer of 2018, but City’s push for a permanent deal worth upwards of £16million eventually saw him stay.

However, the report adds Zinchenko is determined to stay with City and earn a new deal at the club, although he still has two-and-a-half years left to run on his current contract.

The defender joined the current Premier League champions in 2016 for just £1.7m from FC Ufa in Russia. 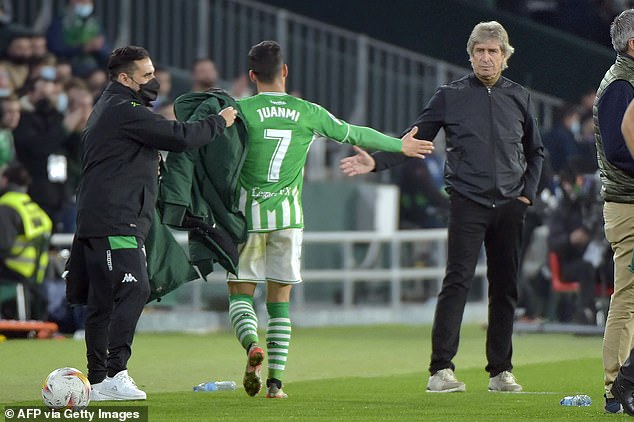 He then was sent out on loan to Dutch side PSV a month after joining, before returning to the Etihad a season later where he has gone to make 112 appearances and win three league titles, four Carabao Cups and an FA Cup.

City have already sold a player to Spain this month, with Ferran Torres joining Barcelona in a £55million deal.

The club have also been linked with a move for AC Milan left-back Theo Hernandez, but any move for the Frenchman is unlikely to happen in the next 10 days.

Guardiola is therefore unlikely to allow Zinchenko or any of his team-mates to leave, especially given the Premier League’s Covid fixture backlog. 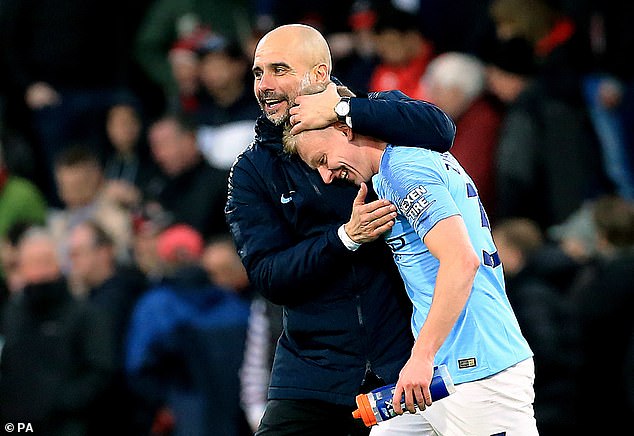