Manchester City are tracking both Marcos Llorente and Tanguy Ndombele as possible alternatives to Atletico Madrid’s Rodri in their quest for a midfielder this summer.

Pep Guardiola identified Rodri, whose release clause stands at around £60million, as an ideal capture in the hunt for Fernandinho’s long-term successor.

Sportsmail understands, however, that City have continued to keep a close eye on Ndombele at Lyon, the 22-year-old who impressed Guardiola during the two Champions League group games. 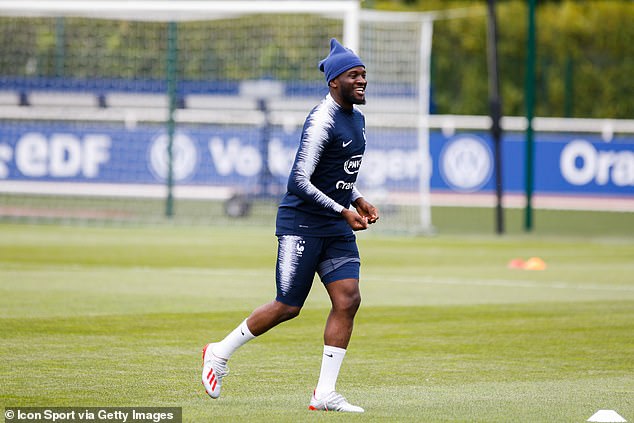 Llorente made 16 appearances for Real Madrid this season but his future at the Bernabeu remains uncertain.

City have been looking for a sitting midfielder for some time after missing out on Jorginho last year.

Bayern Munich have also registered interest in Rodri, while Atletico hope the midfielder will sign a new contract. 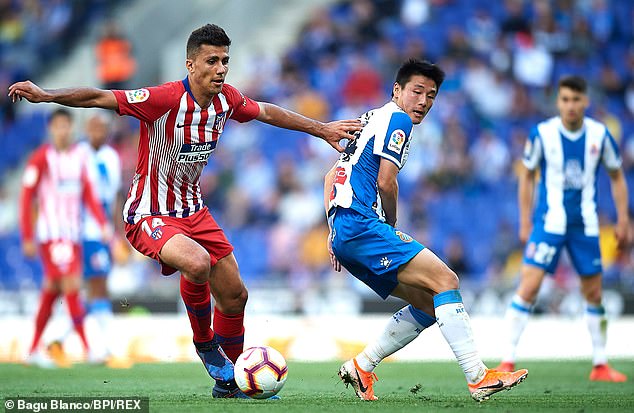