Manchester City’s stars were put through their paces on a chilly Tuesday up north as they prepared for their return to European football.

The Premier League leaders trained ahead of travelling to Germany to take on Schalke in the last-16 of the Champions League on Wednesday night.

Pep Guardiola’s side are heavy favourites against a side who are 14th in the Bundesliga, and will hope to take a hefty advantage into the second-leg next month. 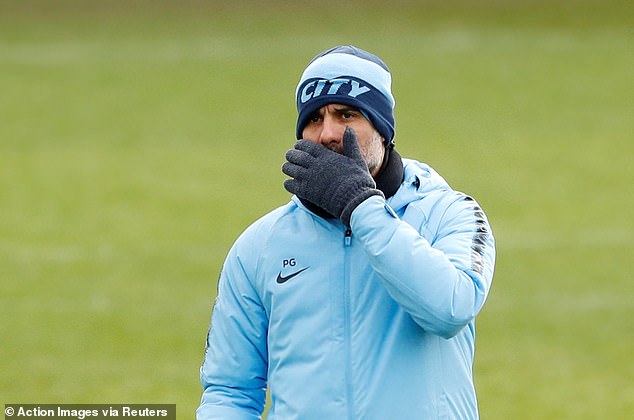 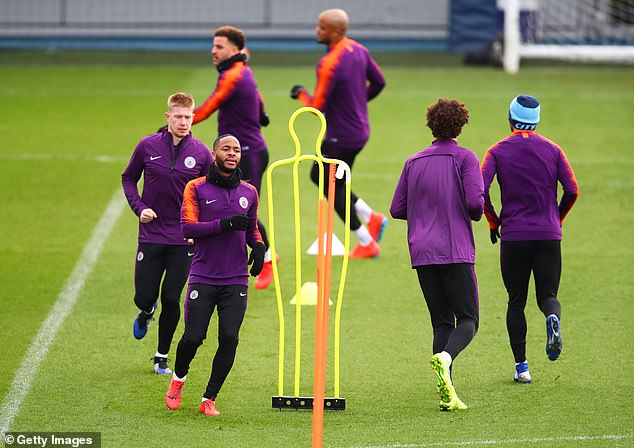 This week is shaping up to be season-defining for Guardiola as his side continue to fight for silverware on all four fronts.

After reaching the quarter-finals of the FA Cup with victory over Newport they play Chelsea in the final of the Carabao Cup on Sunday.

But Ilkay Gundogan fears that without European success City will not be remembered as a top team. 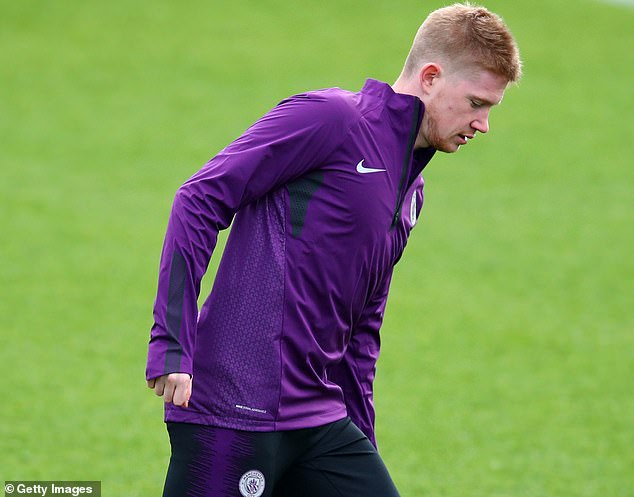 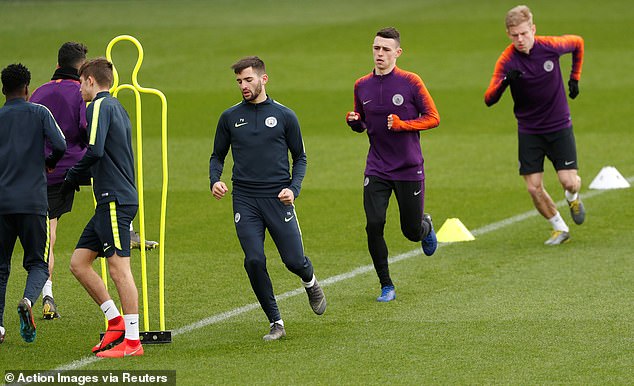 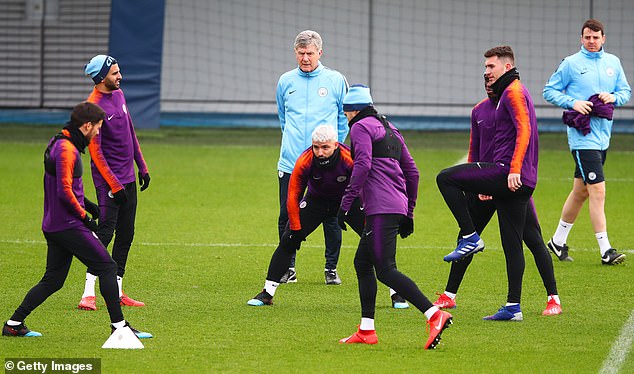 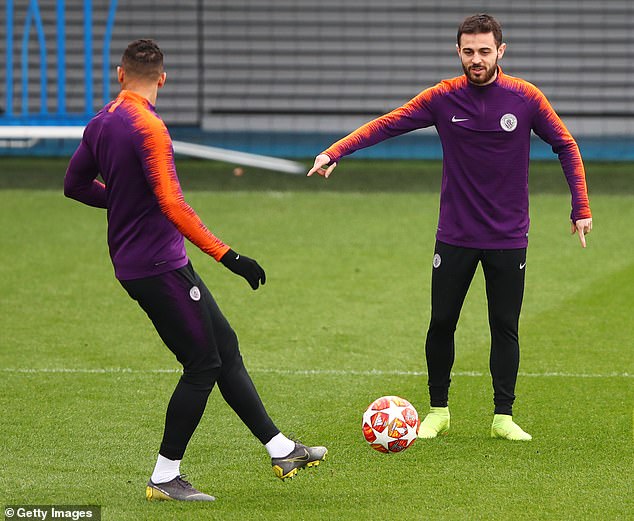