Manchester City dazzled on their most recent trip to Merseyside but know they face a sterner test on Wednesday as they arrived for training on Tuesday.

Goalkeeper Ederson had his game face on as he arrived at the club’s training complex in his red Ferrari.

Veteran midfielder Yaya Toure appeared less enthused for the waiting photographers as he attempted to shield his face with his phone. 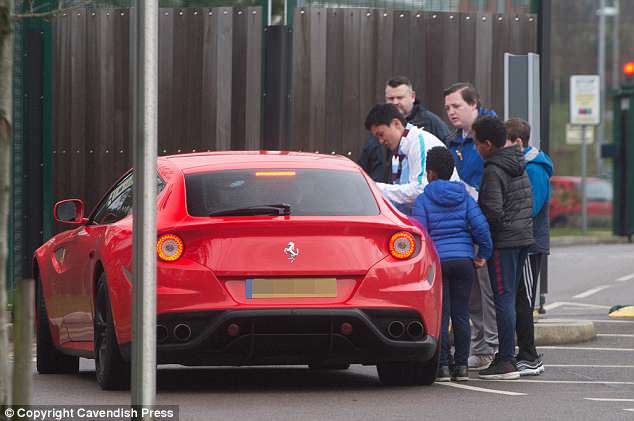 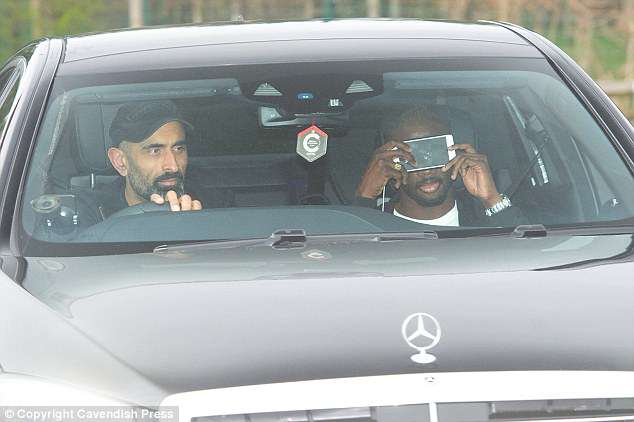 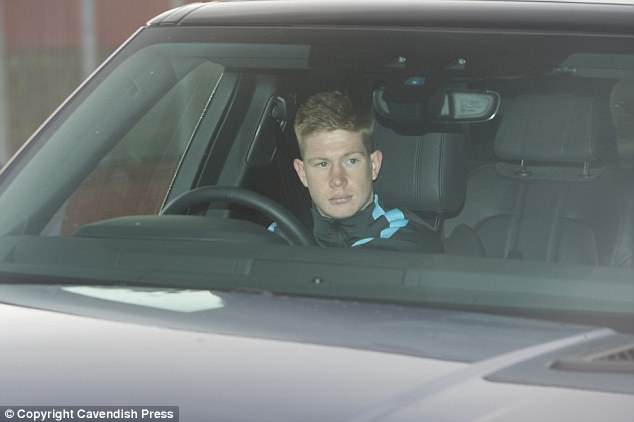 Pep Guardiola’s side dismantled Everton 3-1 on Saturday evening at Goodison Park but attentions now switch to Liverpool for the Champions League quarter-finals.

The Reds are the only side to inflict defeat on the Citizens domestically this season and psychologically will feel they are the best placed of any side to beat City this season.

The first leg of the all-British quarter-final tie is at Anfield and memories of the thrilling 4-3 home win earlier in the season – City’s only league defeat – will remain fresh in the memory of both managers.

City understand this has the potential to be a huge week ahead with a game against city rivals Manchester United on Saturday sandwiched between the two European ties. 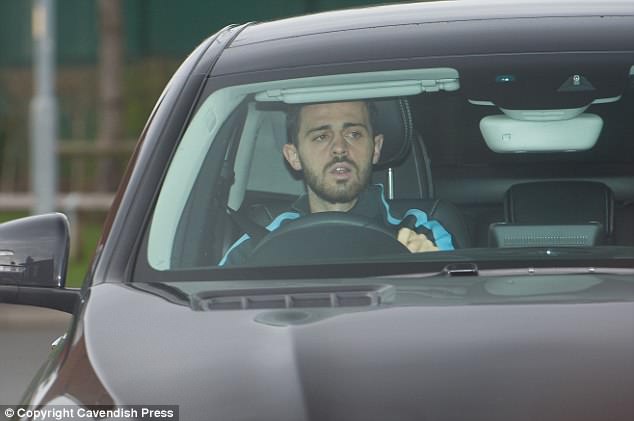 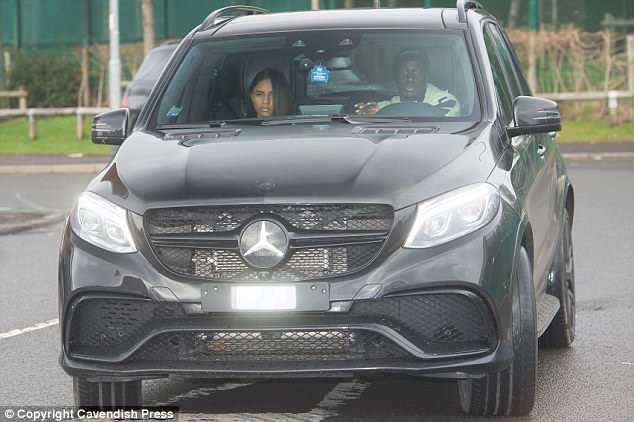 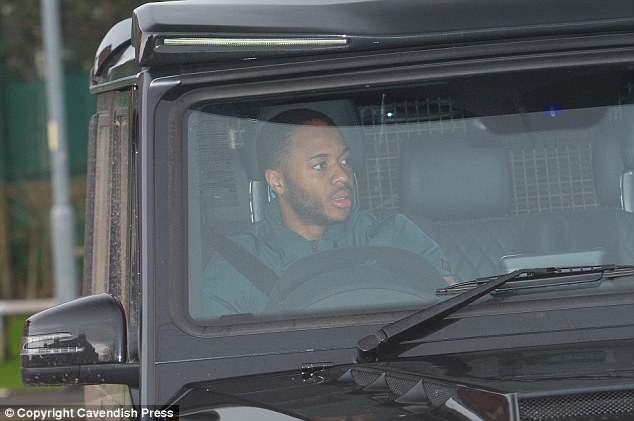 That match against United provides an opportunity to secure the Premier League title but Kevin De Bruyne, Sergio Aguero and co cannot afford to take their eye off Liverpool in what is anticipated to be an exciting double header.

Interestingly, for all of City’s weapons, they have failed to win at Anfield since 2003 which is no doubt at the forefront of their mind as they look to end the hoodoo in the arguably season’s biggest game.

‘Going back to Anfield for the first leg is a great motivation for us. We can’t wait to play these games,’ City midfielder Ilkay Gundogan said.

‘I think we’re aware of our strengths and we know what we’re capable of. We want to prove that in both games.’ added the 27-year-old.