Manchester City are struggling to sell out their Champions League quarter-final against Liverpool.

Pep Guardiola’s side are considered to be among the favourites to win Europe’s elite club competition and are on the cusp of winning the Premier League after an excellent domestic season.

But the Etihad club have become notorious for smaller than expected attendances at their stadium. 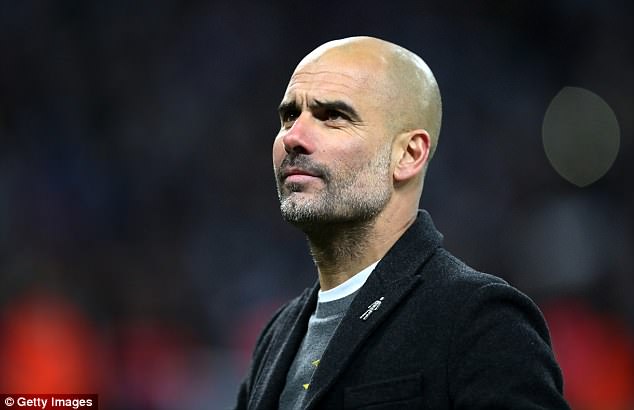 Tickets for the second leg of their last-eight game against Liverpool went on sale on Monday.

And some are still available over two days later, which is disappointing for a game of this size.

Guardiola and his players will host Jurgen Klopp’s Liverpool on April 10, which comes six days after the first-leg of their clash at Anfield. 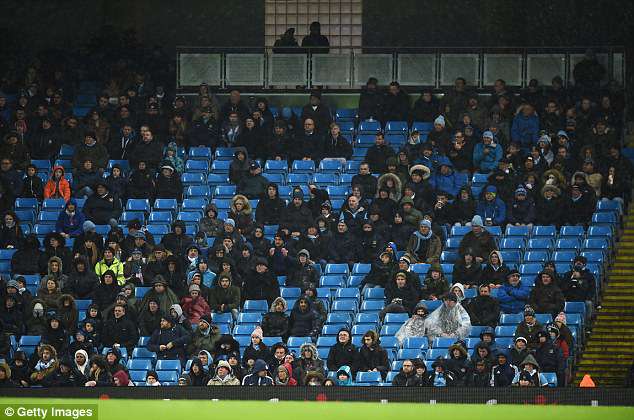 Liverpool, by contrast, found it exceptionally easy to sell out their stadium for the game against their Premier League rivals.

Any available seats were sold within seconds, and there was even some frustration among supporters at how quickly they went.

Both sides will go into their two-legged game full of confidence after the results earlier this campaign.

City beat Liverpool 5-0 at the Etihad following Sadio Mane’s sending off, while the Reds ended Guardiola’s unbeaten start to the campaign in a 4-3 thriller at Anfield.