Manchester City are to mark the anniversary of the death of Marc-Vivien Foe by supplying 26 defibrillators to local clubs.

The Premier League champions will donate the life-saving devices to grassroots sides in the East Manchester area, close to the Etihad Stadium.

The portable defibrillators diagnose life-threatening cardiac arrests and treat them by firing a dose of electric current to the heart. 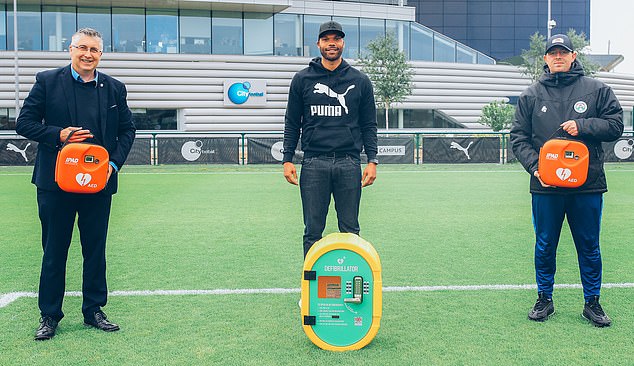 On Saturday, it will be 18 years since Foe, who also played for West Ham, collapsed on the pitch while playing for Cameroon in a Confederations Cup semi-final against Colombia in Lyon. Attempts to resuscitate him were made but he tragically passed away aged just 28.

Memories of Foe’s sad plight were triggered earlier this month by Denmark midfielder Christian Eriksen’s cardiac arrest while playing in the Euros.

The Manchester FA will provide training on how to use the devices at each local club. 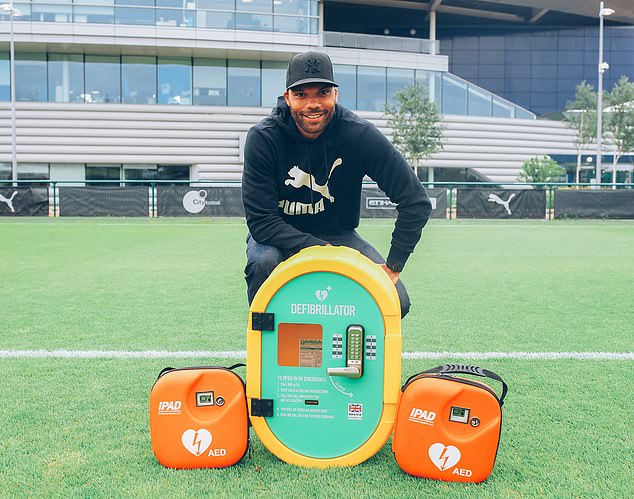 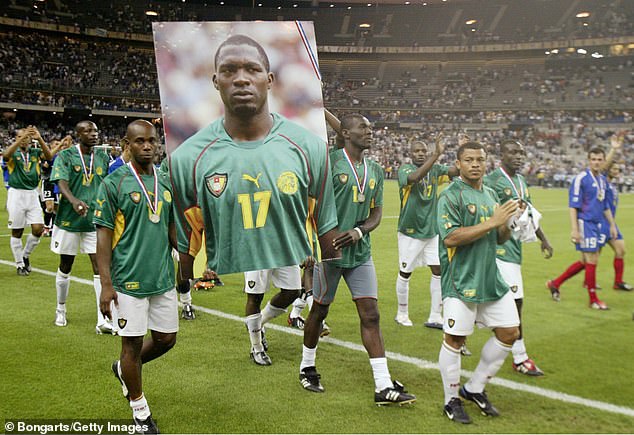