Man City’s Mersey hoodoo: It’s been 16 years since their last win at Anfield

Riyad Mahrez fired his penalty high into the Merseyside sky, and hid his face behind his hands. Anfield erupted.

Liverpool held on for a 0-0 draw and confirmed the continuation of Manchester City’s sorry record on the red half of Merseyside.

It has been over 16 years since they have tasted victory there. That’s 18 games, if you include a League Cup semi-final in 2012 and the Champions League quarter-final last year. 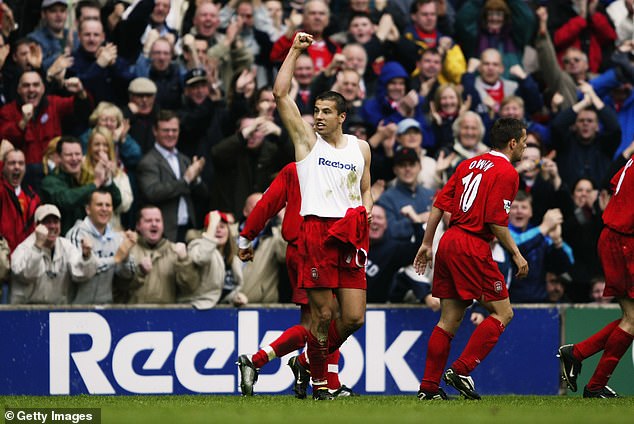 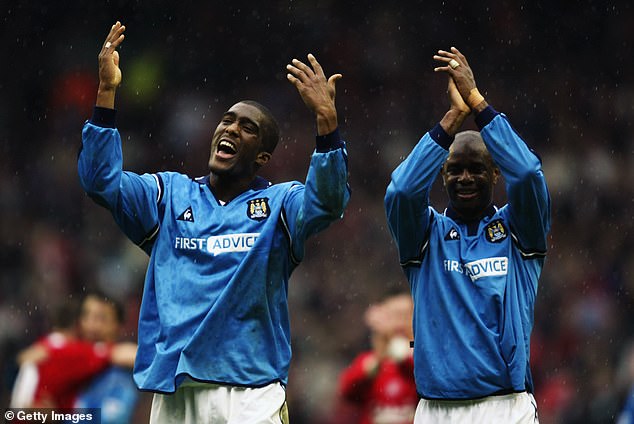 It is the closest they have come to breaking their Mersey misery since Nicolas Anelka thumped home a left-footed bounding volley to silence the Kop in May 2003.

Back then City were a very different animal, back in the Premier League after promotion under Kevin Keegan. They have been there ever since.

Gerard Houllier’s Liverpool were chasing Champions League qualification, and had it in their own hands with just two games to go.

Milan Baros gave them the lead on the stroke of the hour before Anelka equalised from the spot 15 minutes later and then sensationally snatched it at the end.

Anelka’s late intervention, after being passed over by Houllier in favour of El-Hadji Diouf the previous summer, swung the momentum in Chelsea’s favour.

They won the infamous fourth-place play-off at Stamford Bridge a week later. It was the beginning of the end for the Frenchman at Anfield, and he was sacked 12 months later.

It was also the beginning of the end for City’s Anfield joy. It has been misery, near-misses and thrashings ever since.

Up until the Abu Dhabi investment in 2008, City were always the underdogs in this clash. But they gave as good as they got, only losing by one-goal margins five years on the spin.

For the last 11 years City have not necessarily been favourites,  but have at least arrived at Anfield with a target on their back. From the Premier League’s nouveaux riches, to top-four rivals, to champions and now, finally, title rivals.

Craig Bellamy ended the rot in February 2009 but Dirk Kuyt earned the Reds a draw with an equaliser 12 minutes from time. In November it was the turn of Yossi Benayoun to score a 77th minute leveller in a 2-2 draw. 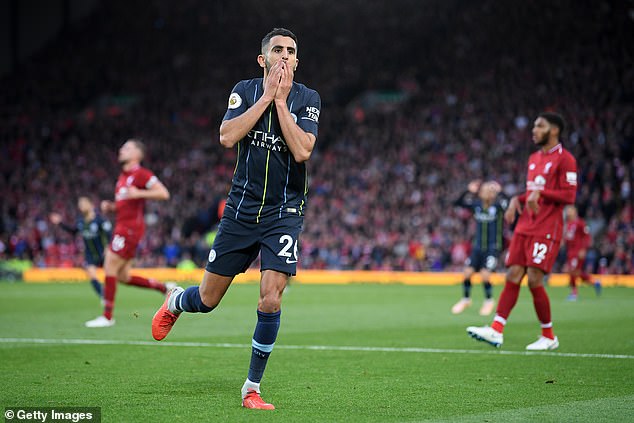 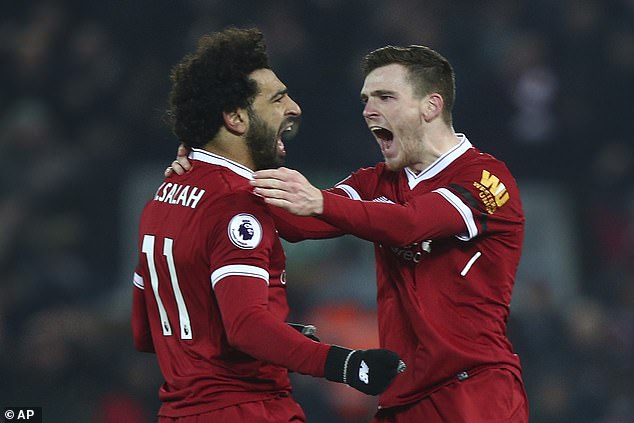 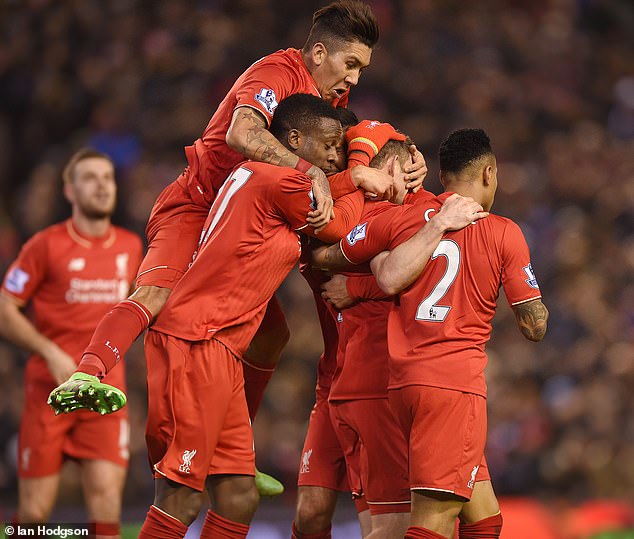 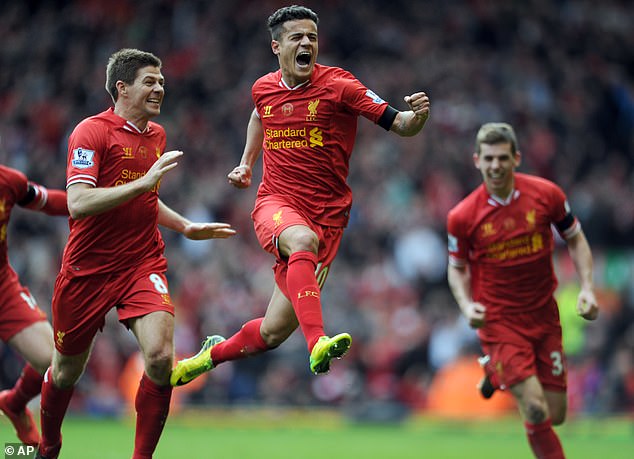 The next season Andy Carroll scored his first Liverpool goals as City were trounced 3-0 in April 2011. In November that year a Joleon Lescott cancelled out a Vincent Kompany header as Mario Balotelli saw red for the visitors.

City were back two months later for the second-leg of a Carling Cup semi-final. Craig Bellamy’s 74th goal earned a 2-2 draw in an Anfield thriller, with Liverpool progressing to the final after winning at the Etihad a fortnight earlier. 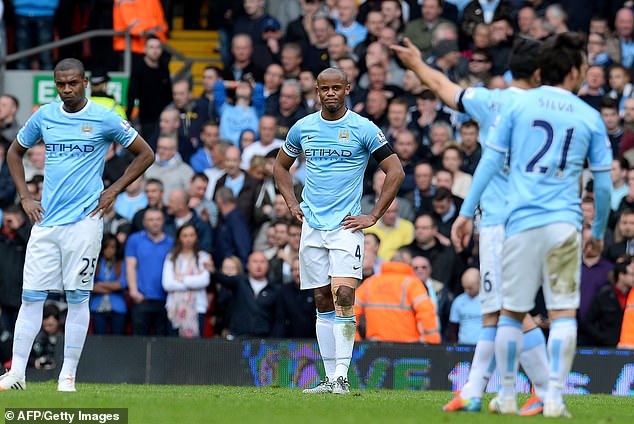 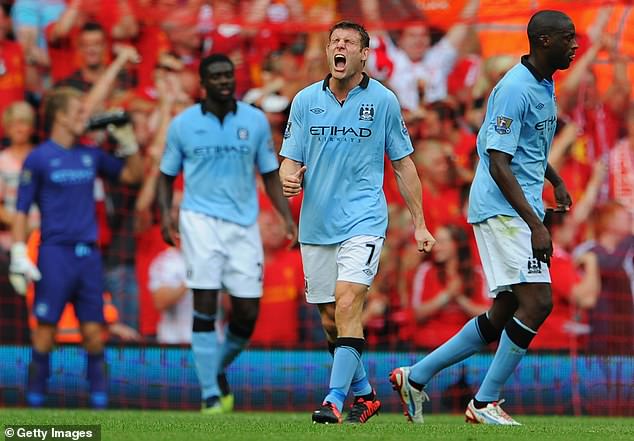 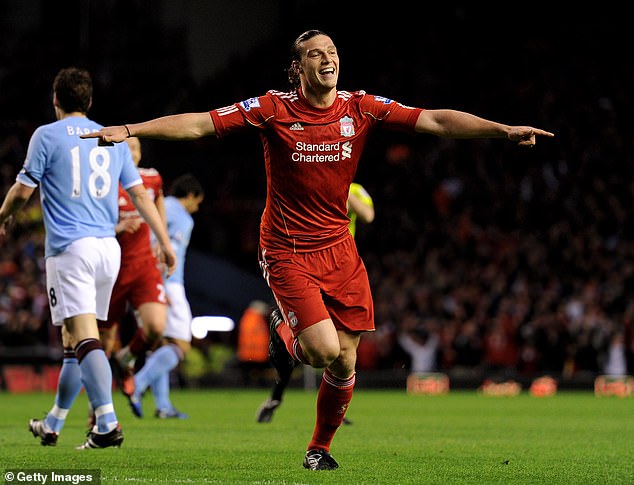 They next met as title rivals in April 2014, with emotions running high at Anfield the hosts raced into a two-goal lead through Raheem Sterling and Skrtel. City hit back after half-time before Philippe Coutinho fired home a winner, setting up a finale made famous by Steven Gerrard’s ‘This does not slip’ speech. The rest is history.

It was the first of six successive wins for Liverpool over City at Anfield. Coutinho struck another winner in March 2015, a year later Jurgen Klopp’s men avenged their League Cup final defeat with a comfortable 3-0 win.

In January 2018 Liverpool blitzed Pep Guardiola’s champions elect in an extraordinary second-half which yielded three goals in nine minutes. It lost them their Invinicble tag and scarred them for their next visit in a Champions League quarter-final first leg. 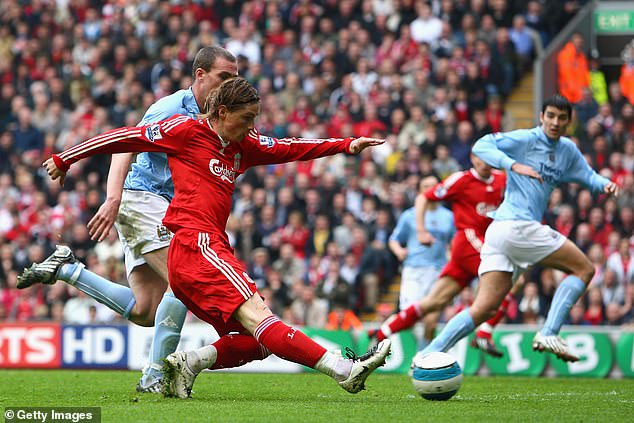 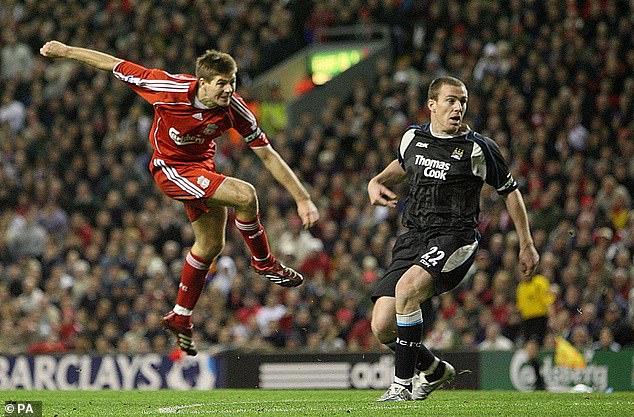 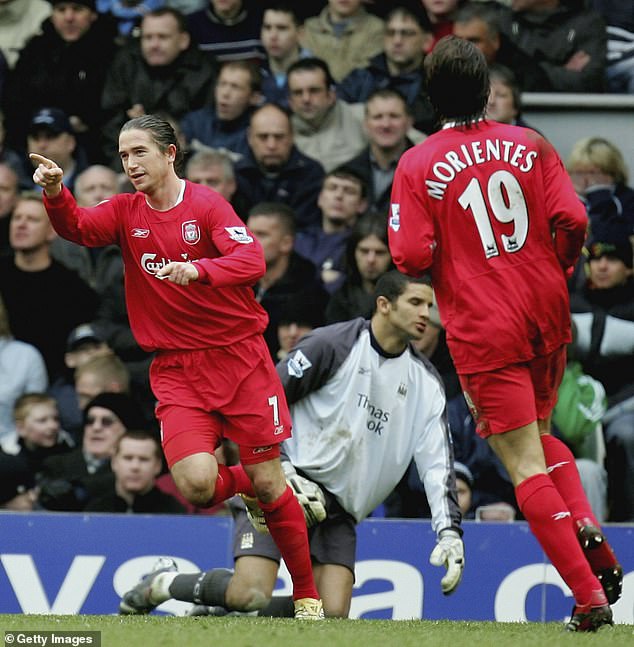 On that April night it was a first-half blitz which did for Guardiola’s men in a 3-0 defeat. Liverpool won again at the Etihad a week later and made the final in Kiev that year.

Last year City were ready and a rather humdrum stalemate followed. It was a good result, they beat Liverpool at home in January and won the league by a single point.

But when Mahrez blazed that 85th minute penalty high over the bar it laid bare the Anfield hoodoo. Their record at Anfield is their second worst at any ground in Premier League history, with just one win in 22 attempts. Only their record at Highbury was worse, with no wins in nine games.

Since the win in 2003, their record at Anfield is worse than any other ever-present Premier League side at any other ground. It has been five draws and 11 defeats from 16.

Victory this weekend would both end a hoodoo and ignite a title race. There would be no better time to do it. 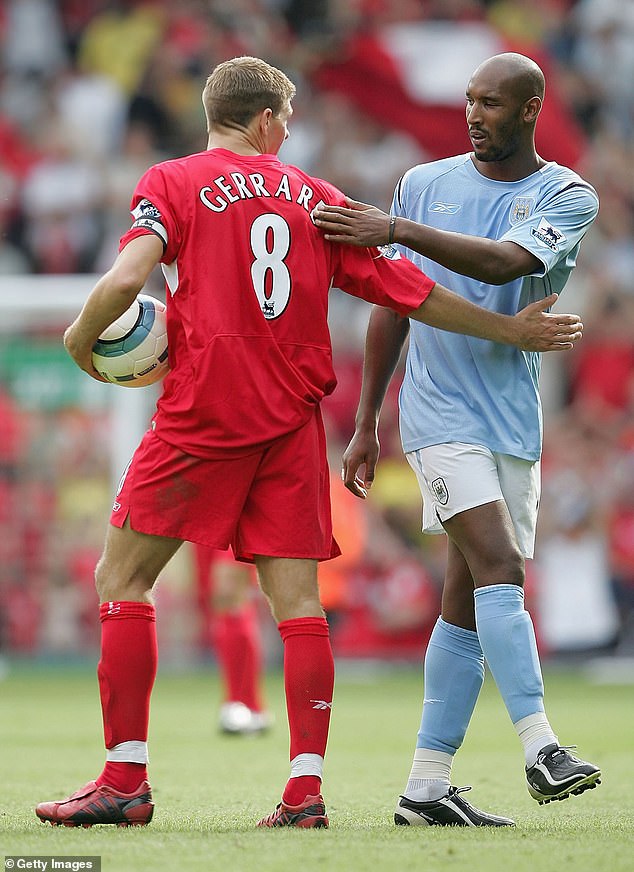