A father who was cleared in his wife’s 1990 murder this week when his friend suddenly confessed to the crime has now said he wants to reconcile with his adult daughter.

For years after his wife’s death, he and his daughter Carolyn Aznavour – who was four when Tracy died – had no relationship. She was raised by someone else after her mother died.

On Monday, it was announced that Jeff Beasley, who was friends with the Harris’s, had confessed to the strangling. It came after police tracked down his ex-wife who led them to him. His motive remains unknown. 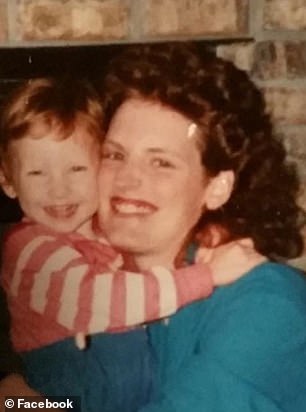 Carl Harris Jr. was arrested in 2016 on suspicion of strangling his wife, Tracy, in 1990. Now he wants to reunite with their daughter Carolyn (shown with her mother, right) who he has not seen for decades 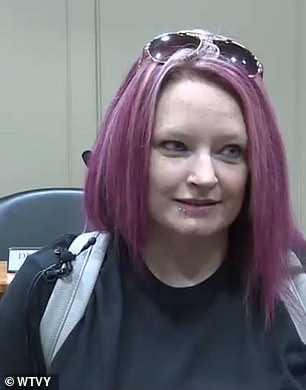 Carolyn, pictured this week, said she was relieved to know her father did not kill her mother

Now, Harris Jr. says he wants to have a relationship with Carolyn.

‘I have dealt with this for 30 years.

‘What I do want is to do is make a public plea to my daughter. I love her and I want a relationship with her. All of this should have been done back in 1990.

She has my number – please give me a call. I love and miss her,’ he said.

Carolyn said earlier in the week that she was ‘relieved’ to learn of father’s innocence.

Tracy Harris’ body was found in the Choctawhatchee River a week after she was reported missing in March 1990. An autopsy determined she was drowned, and bruises on her neck showed signs of strangulation.

Harris was arrested in 2016 in South Carolina, after Ozark police reopened the case. 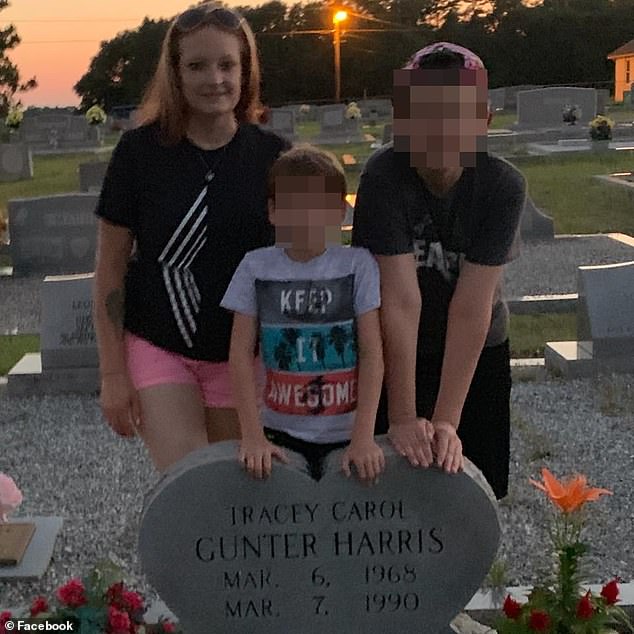 But as part of that prosecution, authorities discovered an interview Beasley’s wife gave at the time of the crime. 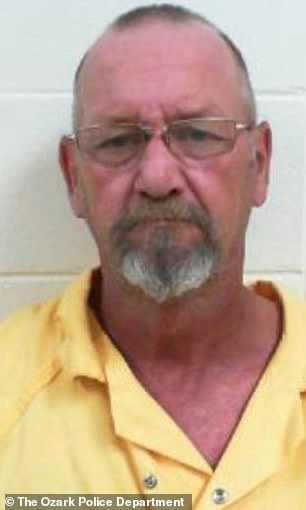 Jeff Beasley, who was friends with the couple, confessed to the murder this week. His motive remains unknown

It is unclear what exactly she said in that interview to pique their interest in him, but prosecutors tracked her down to a different state to re-interview her.

Whatever she told them led them to Beasley who, upon questioning, confessed.

Prosecutors say they are unequivocal that he is telling the truth because he knew details about the murder that only the killer would.

At his press conference on Tuesday, Harris Jr. suggested that he planned to take legal action against the authorities for wrongful prosecution.

His lawyer said he’d ‘lost jobs, been evicted from homes, missed family members´ funerals, and missed out with time with his family all because a case was not fully investigated.’

‘One phone call in the 1990s could have averted it all,’ his attorney,  David Harrison, said.