A former California gun instructor who has been sentenced to 50 years for shooting his mistress’ husband in a botched murder-for-hire plot says his biggest regret is being unfaithful to his wife.

Weldon McDavid Jr, 50, a former Marine and School of Infantry instructor from Oceanside, was found guilty in November of attempted murder and conspiracy to commit murder targeting Greg Mulvihill, who was shot in the side in September 2016 but survived.

Mulvihill’s estranged wife, 45-year-old Diana Lovejoy, who was McDavid’s lover at the time, was also convicted in the murder-for-hire plot and collapsed at the defense table when the guilty verdict was announced. 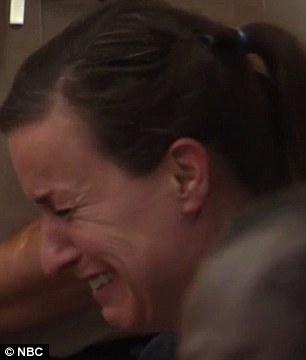 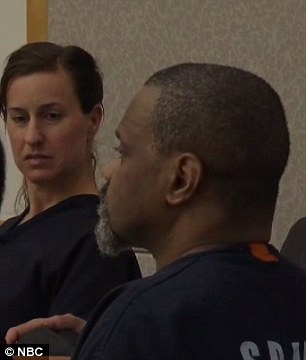 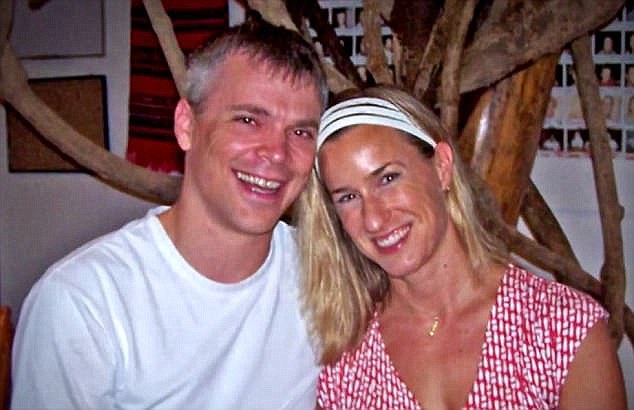 Marriage on the rocks: Lovejoy and Greg Mulvihill (above) had separated in July 2014 and were in the middle of a messy custody battle over their young son at the time of the attempted murder in September 2016

Lovejoy and Mulvihill had separated in July 2014 and were in the middle of a messy custody battle over their young son at the time of the attempted murder.

During the divorce proceedings, Lovejoy had accused her ex-husband of molesting their son and sexually abusing her, according to prosecutors, reported Fox5.

The legal fight was coming to an end after shared custody had been agreed upon. Lovejoy had also agreed to pay Mulvihill $120,000, which would have been due in the weeks after he was shot.

Mulvihill was injured on the night of September 1, 2016, when he received a phone call from someone claiming to be a private investigator with information on Lovejoy.

The victim was instructed to drive to a deserted trail in Carlsbad where he would find a package regarding his ex-wife.

Mulvihill, who took a neighbor with him, was shot by McDavid under his left armpit.

According to police, Lovejoy planned to pay McDavid $2,000 and drove him to the hiking trail where the shooting took place.

On January 31, Lovejoy was sentenced to 26 years in prison for her role in her husband’s bungled assassination, while her now-former lover, McDavid, was handed a sentence more than twice as long because he was the one who pulled the trigger on an AR-15 and shot Mulivhill on a dark dirt path in Carlsbad.

The twisted tale of infidelity, acrimonious custody battle and attempted murder is the subject of an upcoming episode of Dateline, airing on NBC on Friday at 10/9pm.

Speaking to Dateline’s Andrea Canning at the California Institution for Men in Chino, McDavid bluntly described his affair with Lovejoy as ‘totally unsatisfying.’

‘If I could only take back one thing, I would take that out of the equation,’ he said.

When asked if he was sorry for injuring Greg Mulvihill, McDavid doubled down on his previous statement: ‘If I could only take back one thing, I would take that out of the equation.’

As a way of explaining his involvement in the sordid matter, McDavid said he was just trying to help Lovejoy and her son during a contentious divorce. 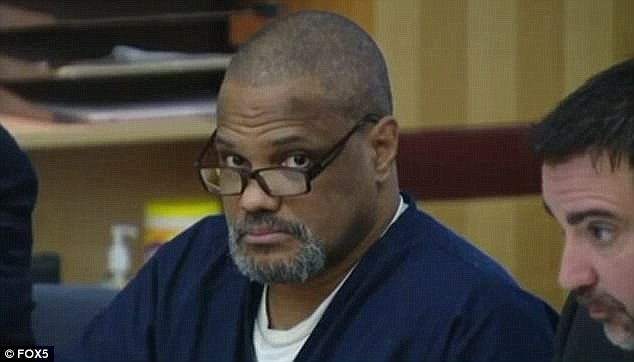 McDavid, a former Marine, was Lovejoy’s firearms instructor. During his trial, he boasted that if he wanted to kill Mulvihill, he would have been dead 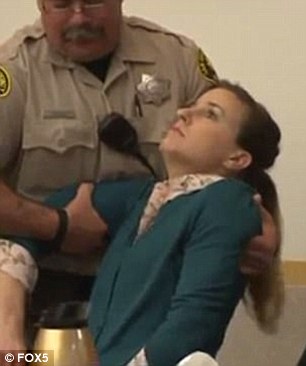 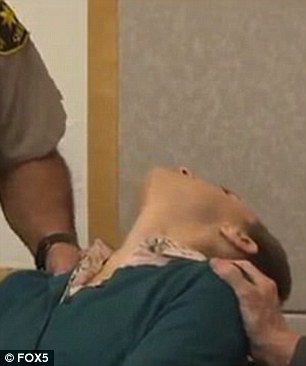 Stricken: When the guilty verdict was announced in November 2017, Lovejoy collapsed at the defense table 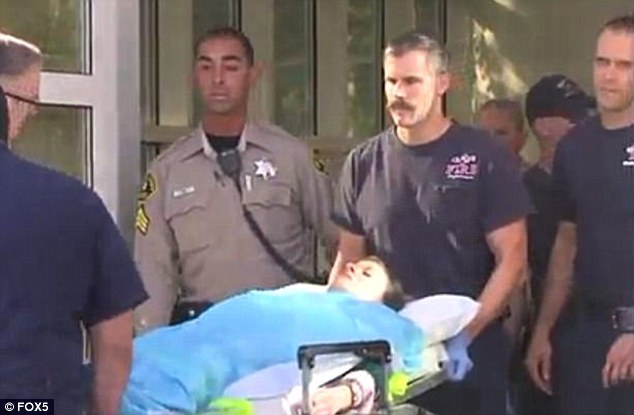 At their joint sentencing hearing on January 31, both McDavid and Lovejoy denied orchestrating the murder-for-hire plot, reported NBC San Diego.

‘The jury got it wrong,’ McDavid told the court. ‘I did not intend to shoot Mr. Mulvihill. It was an aiming error as I stated previously. There was no intent to kill. That’s not who I am.’

During his trial, McDavid testified that he was only trying to shoot out the light Mulvihill was carrying in his left hand. The bullet struck him under his left armpit, and exited out of his back.

The former Marine and firearms instructor said during sentencing that he was such an excellent shot that he could have struck Mulvihill in the middle of his chest without even looking at him.

‘If I intended to kill Mr Mulvihill, he would’ve been dead,’ he boasted to the jury.

When given a chance to speak, Lovejoy said through sobs that she did not have it in her to kill her son’s father and accused the lead detective on the case of lying about her involvement.