A registered sex offender convicted of raping and killing a 14-year-old Ohio girl has been sentenced to death.

A judge Monday followed the jury’s recommendation in sentencing 45-year-old Christopher Whitaker. The judge could have opted for life in prison.

Whitaker was found guilty March 13 of aggravated murder and charges including kidnapping and rape in Alianna DeFreeze’s death.

Whitaker, who pleaded not guilty, kidnapped the teenager from a bus stop as she waited for the bus to school.

He took her to an abandoned home in Cleveland in January 2017, where he raped and beat her then stabbed her to death, leaving her body inside.

‘He snatched a branch off our family tree and our lives will never be the same,’ said Wytonya DeFreeze, the victim’s stepmother at Whitaker’s sentencing on Monday. ‘She had dreams and aspirations and he took all that away from her.’ 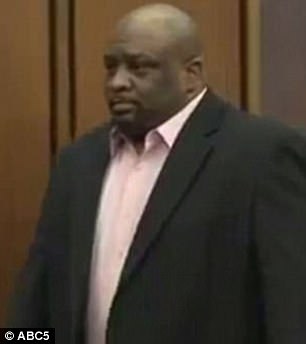 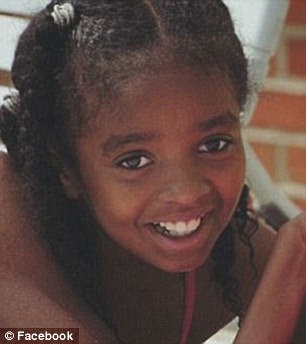 Christopher Whitaker, 45, (left in court in February) was convicted of the 2017 rape and murder of 14-year-old Alianna Defreeze who he kidnapped from a bus stop as she waited to be taken to school then assaulted in an abandoned house before killing her

‘I don’t believe he’ll have any remorse until he suffers like my daughter suffered,’ said Donnesha Cooper, Alianna’s mother. ‘He just snuffed out a really bright light in the world because of his own selfishness,’ Cooper said. ‘I appreciate the jury’s recommendation, but that’s too good for him,’ Cooper said through tears. ‘…I will not let his monstrous heart consume my life, because my daughter would want me to live my life and be happy.’

‘I can see the evil that’s in him and we have to tell everybody, this is what evil looks like,’ Alianna’s grandmother said. ‘He will not torture anyone else again. …I cannot forgive this man yet. I’m still in pain.’

Damon DeFreeze, her father, spoke last. His frustration mounted as he told Friedland that he tried to warn Alianna about predators like Whitaker. He turned toward Whitaker, who was flanked by five courtroom security officers.

‘Excuse me so I can look at this b**** a** dude, ‘ DeFreeze said. ‘It takes a real monster to take a child who’s going on the way happily to school. It happens too often.’

A death sentence was not the outcome Alianna’s family wanted, they said.

‘We preferred life without the possibility of parole, but we respect the judge’s decision,’ Alianna’s father said. ‘It’s not over, it will never be over.’ 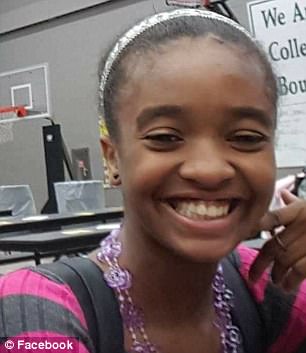 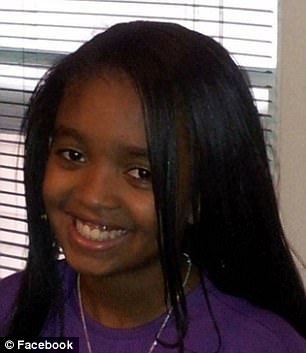 ‘He snatched a branch off our family tree and our lives will never be the same,’ said Wytonya DeFreeze, the victim’s stepmother

Her body was found three days after her mother reported her missing when she didn’t arrive at school.

He used a collection of tools including an electric drill to inflict horrific injuries on her.

He confessed to the killing and told police his drug addiction caused him to do it.

During Monday’s sentencing, the judge also added a 48-year sentence that is separate from his death sentence for his convictions of aggravated burglary, rape, felonious assault, obstruction of justice and gross abuse of a corpse charges. 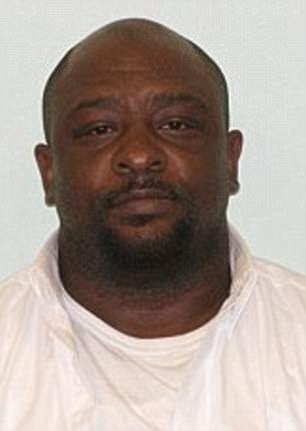 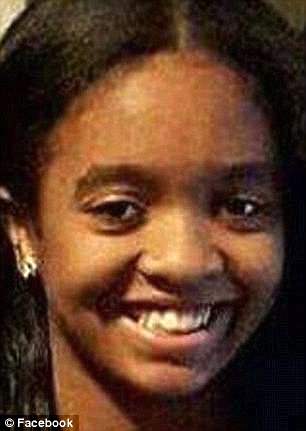 Whitaker, 45, said he was high on cocaine when he attacked the girl. He was previously jailed for raping and stabbing another woman who survived 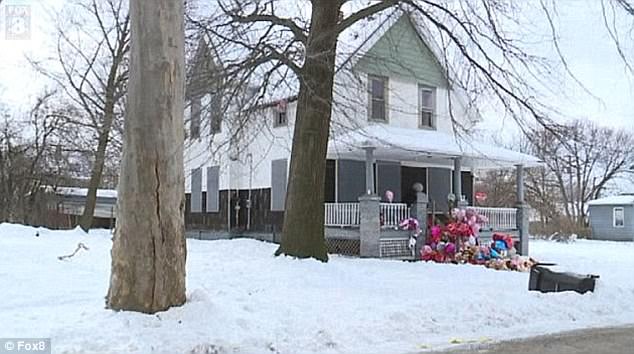 Whitaker took Alianna to this home in Cleveland, Ohio, where he hurt her with a collection of tools then stabbed her to death 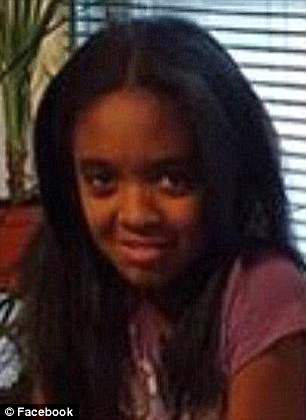 Alianna’s body was found three days after she vanished

Whitaker said he was under the influence of crack cocaine at the time of the killing and did not remember murdering her.

Whitaker gave an unsworn statement during the penalty phase of his trial and apologized to the girl’s family. He said he was truly remorseful

During the trial, his lawyers did not argue with prosecutors’ chain of events but they said he should not be held responsible for the murder because of his state of mind at the time.

A message seeking comment with his attorney wasn’t immediately returned.

After the jury returned their verdict last month, Alianna’s mother told reporters outside the courtroom she was ‘relieved and happy’ with the decision.

‘Justice has been served,’ Donnesha Cooper said. ‘The law was on our side.’

At the time of the killing, Whitaker had already served four years behind bars for the rape and stabbing of another woman in 2005.

That woman was not killed.