Man convicted over train oral sex ‘in strife’ with girlfriend

A train commuter who received a criminal conviction and a fine after receiving oral sex from a random woman he met on the platform says he is now ‘in strife’ with his girlfriend of 12 years.

Shane Brennan, from Wollongong, south of Sydney, pleaded guilty on Tuesday to willful and obscene exposure and offensive behaviour in a public place.

‘I’m in strife,’ he told Daily Mail Australia – after the story of his sexual encounter with the stranger that ended with him cleaning himself with Coca-Cola went viral.

‘She’s not happy,’ Brennan said of his girlfriend.

He admitted he had been on the receiving end of a ‘few choice words’ from her since his tryst in broad daylight came to light.

When confronted by the woman who he shares three children with, Brennan explained that ‘it is what it is’. 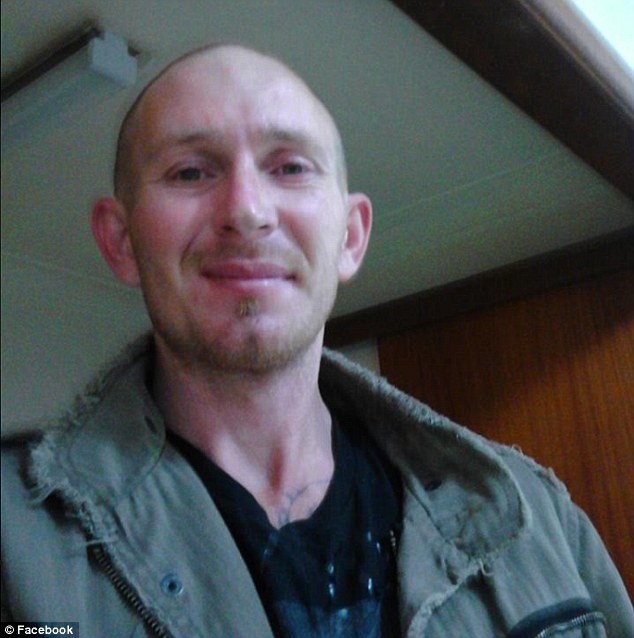 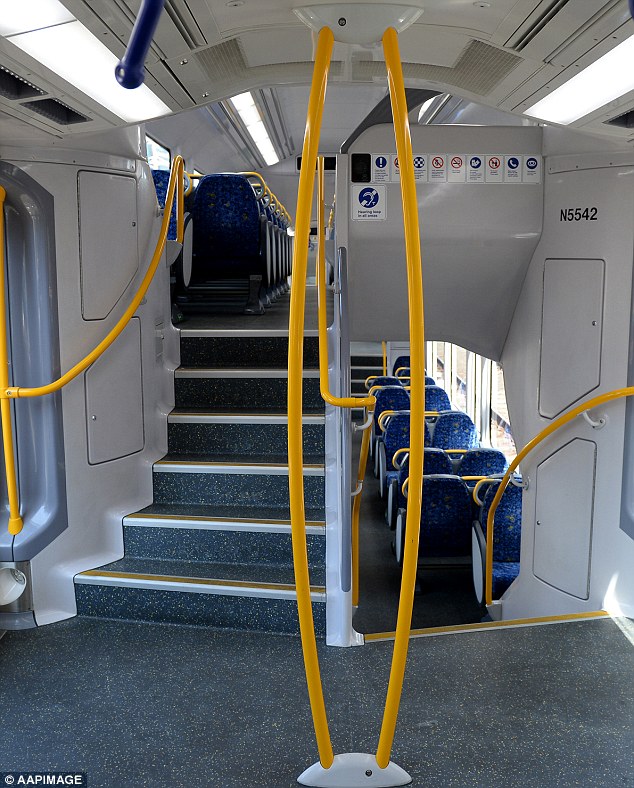 He then allowed her to perform oral sex on him.

‘As soon as the deed was done I was out of there and off,’ he said.

The crime was all captured on train CCTV (closed circuit TV) cameras.

Brennan admitted: ‘I didn’t know they had cameras all throughout the train’.

The Illawarra Mercury first reported the story after he appeared in court earlier this week.

The court was told station staff believed Brennan urinated on the floor. But he told police it was actually Coke he had poured from a bottle to rinse his private parts, the Mercury reported. 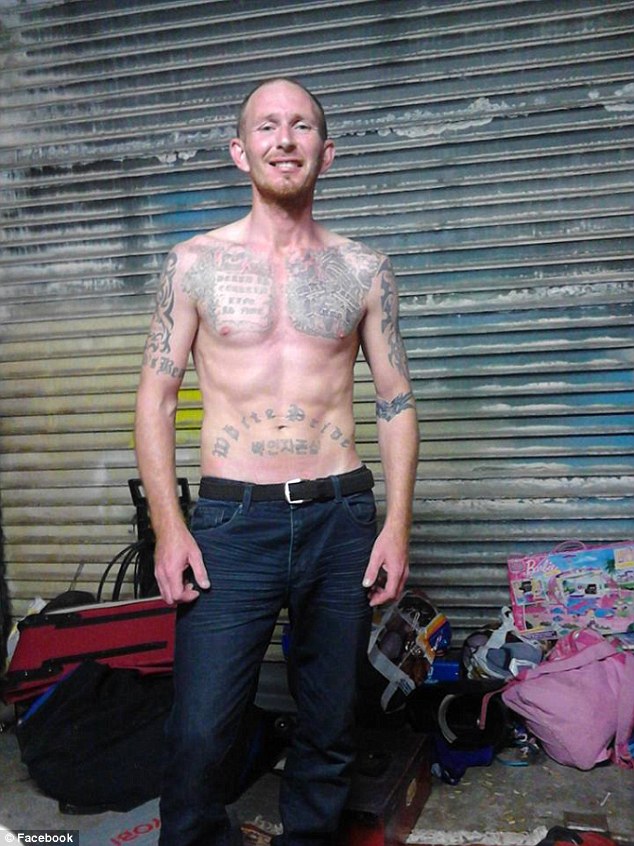 ‘As soon as the deed was done I was out of there and off,’ convicted criminal Brennan said

Brennan said he poured the Coke on his private parts for personal hygiene reasons.

The woman was a bit younger than him, he claimed, but ‘wasn’t a good sort’.

It was unclear whether the woman got in trouble.

‘If she didn’t offer me nothing I wouldn’t have f***ing done it.’ 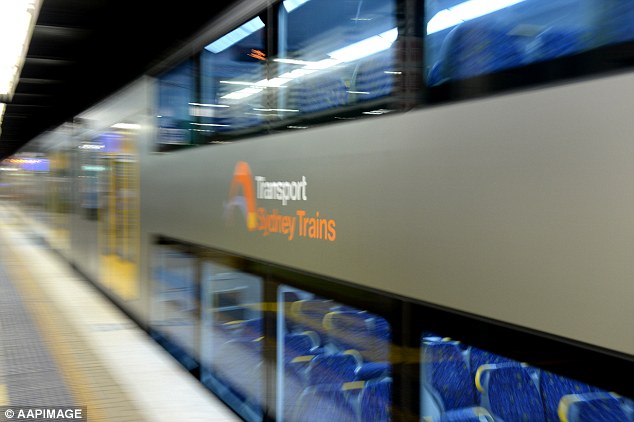 Meantime, the magistrate ‘wasn’t happy’ with him in court this week.

‘He said I well and truly crossed the line. And that sort of behaviour can’t be tolerated, which is understandable,’ he said.

Mr Brennan argued there was no one in the carriage at the time and ‘you’d think the train guard would’ve said ‘good on ya, mate’.’

He said he would not do it again and has been placed on a 12 month good behaviour bond.