A man has died after collapsing at the side of the road on the hottest day of the year so far.

Emergency services were called to the Coast Road in South Shields, Tyne and Wear, at around 11am on Saturday, May 9, when temperatures reached 68F, after concerns about the man were reported. 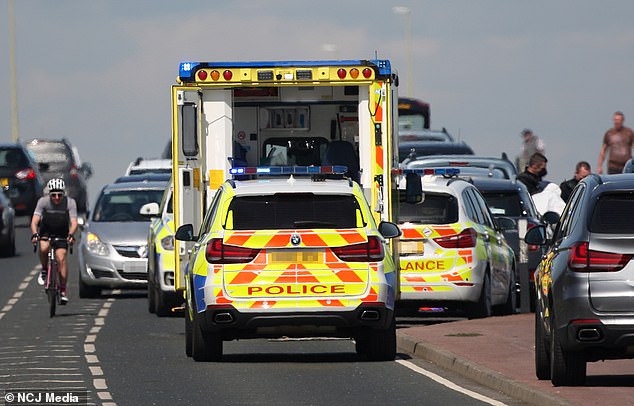 Paramedics treated him but police confirmed on Sunday that he has died.

A Northumbria Police spokesperson said: ‘At 11.13am on Saturday we received a report of concern for a man on the Coast Road, South Shields.

‘There was no third party involvement and a report will be made for the coroner.’

A spokesperson for North East Ambulance Service confirmed that three paramedic crews were at the scene during the incident. 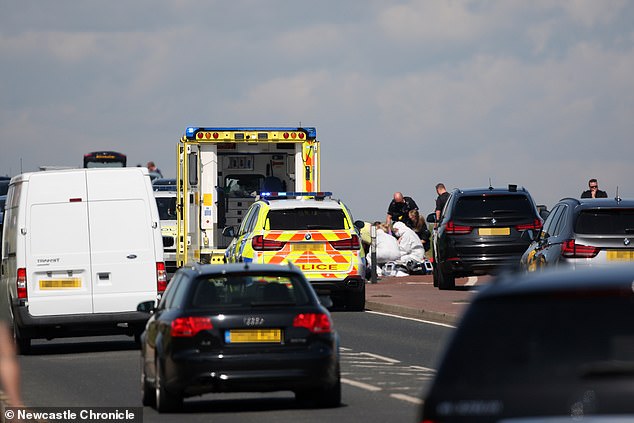