A man has been shot dead by police after he attacked an officer in hospital.

The patient, who police say faked an illness after being arrested, was taken to Ipswich Hospital in Brisbane’s west at about 9pm on Saturday, the Courier Mail reported.

Police say they were guarding the man’s hospital bed ‘when he became violent towards an officer’.

The man was treated by staff at the hospital but died from his wound.

One officer was treated for minor facial injuries. The officer involved will be interviewed overnight.

An ethics committee will investigate the shooting with assistance from the Crime and Corruption Commission.

Queensland Police Commissioner Ian Stewart has been informed of the situation. 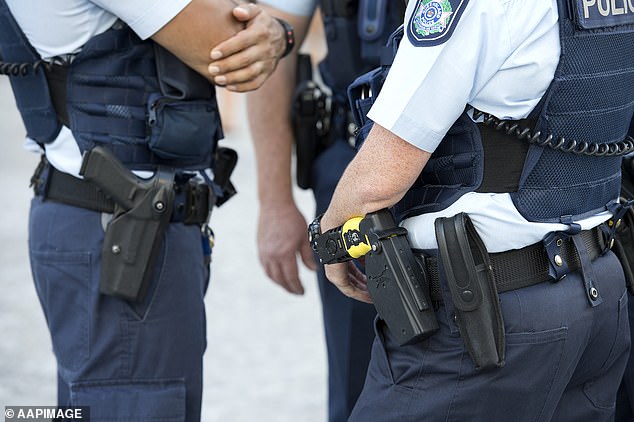