A Canadian man living in the hip coastal town of Playa del Carmen was the victim of another senseless murder when he was killed by a companion while a group of people looked on.

An unidentified male foreigner was murdered Wednesday afternoon at a park just four blocks away from the beaches one of the Mexico’s’ top tourist attractions.

The seaside town along the Yucatan Peninsula’s Riviera Maya has remained an attraction for out of towners despite the out of control violence that has swept across many of the country’s top destinations for beach lovers.

NotiCaribe identified the victim as a Canadian resident living in the sector of Colosios. 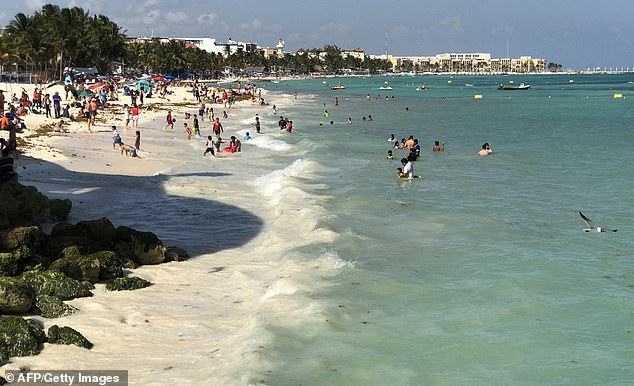 But a spokesperson for the homicide division with the Playa del Carmen Public Ministry could only confirm to DailyMail.com that the man was a foreigner.

A spokeswoman for the Canadian Consular Agency in Playa del Carmen said the embassy was aware of the horrific events but could not confirm the victim’s name and nationality.

According to a police report obtained by NotiCaribe, the Canadian man was enjoying the night out with a friend and two transvestites when his companion turned on him and stabbed him to death.

Cops found a couple of bags containing a white substance that was identified as ‘crack’ as well as a banking receipt with the initials, ‘T.M’. 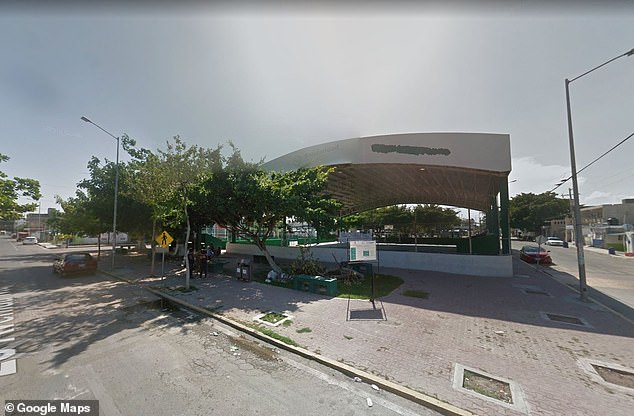 Nobody intervened to aid the defenseless man, NotiCaribe reported.

No arrests have been reported.

According to Forbes, Mexico remains the top destination for American tourists. It saw almost 10 million visitors in the first quarter of the year.

But it has not been immune to the violence and crime that could hamper its economy.

In March, a bomb was placed on a ferry in Cancun, leaving 24 injured.  In April, nine were murdered during a 36-hour period.

Late in August, the U.S State Department issued a ‘Level 2’ advisory warning tourists of the ongoing violence in the region that has always been a favorite landing spot for spring breakers.

In the first six months of 2018, the state of Quintana Roo saw homicides rise 132 percent, to the equivalent of about 35 killings per 100,000 inhabitants.

Its resort city of Cancun tallied 308 murders in the first seven month of the year.