A man in his 20s has been stabbed and airlifted to hospital in a critical condition in north London this evening.

The knife attack took place at around 6.30pm in Eton Grove Park near Queensbury.

Police are searching the area but no arrests have yet been made. 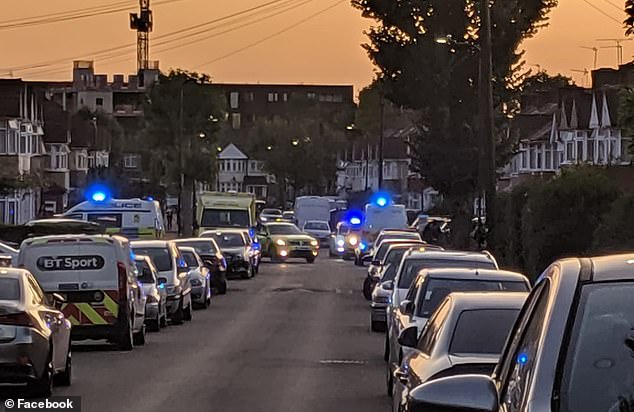 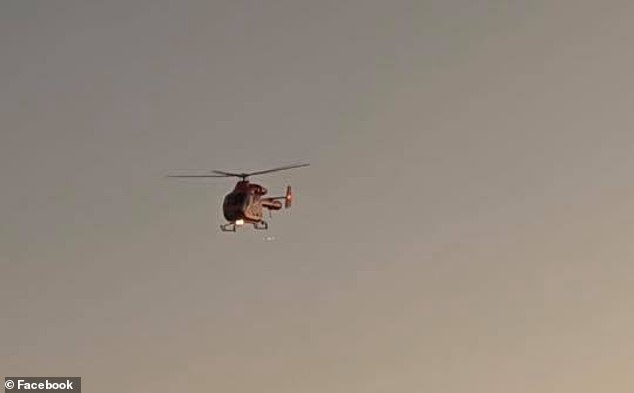 A Section 60 stop and search has been issued and will be in place until midnight.

Authorities have come under severe pressure amid a wave of violent crime in London which saw the 2019 murder count reach 100 earlier this month. 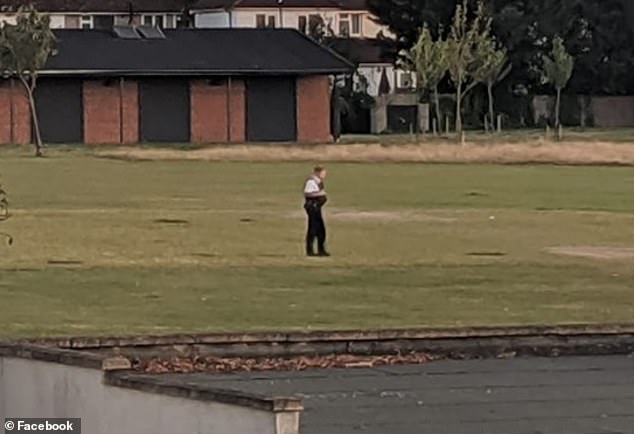 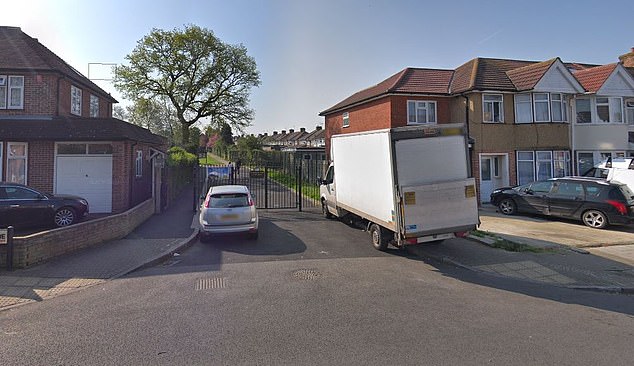 ‘Officers, London Ambulance Service and London’s Air Ambulance attended and the man, believed aged in his 20s, was air lifted to an east London hospital for treatment; he remains there in a critical condition. Next of kin have been informed.

‘Enquiries into the circumstances remain ongoing. No arrests.

‘Anyone with information that could assist the investigation is asked to contact officers at the North West Command Unit on 101 or tweet @MetCC and quote CAD6796/18Sept. 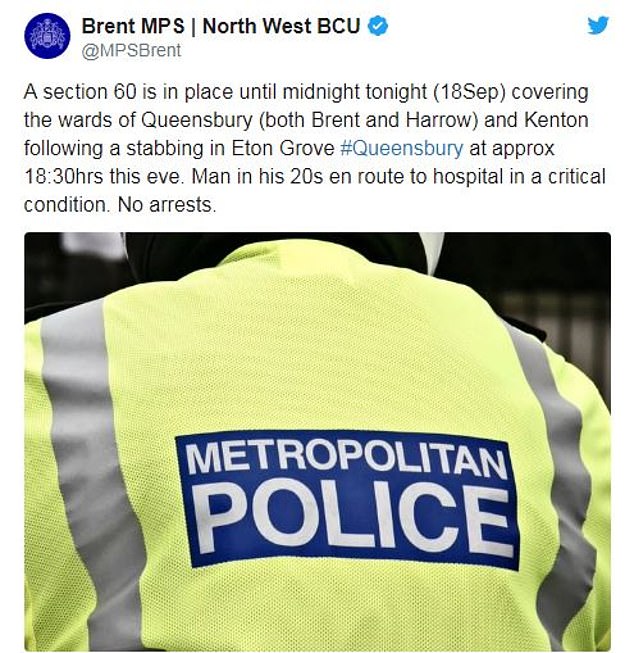