A man in his 90s with an excessive sex drive was among eight patients aged over 70 treated by the NHS for their addiction to sex.

Over the last seven years 170 people have been referred to the NHS with sex addiction.

Eight of these patients were aged over 70.

The statistics from NHS Digital, reported by the Sun on Sunday, show that NHS doctors dealt with 27 cases in 2018-19.

A man in his 90s is one of 170 people treated by the NHS for sex addiction in the past seven years, according to NHS Digital (stock image)

What is sex addiction?

Relationship counselling service Relate describes sex addiction as any sexual activity that feels ‘out of control’.

For most people, these behaviours don’t cause any serious problems. But some people are unable to control these urges and actions, despite the difficulties they may cause in their relationships, finances and professional lives.

Some people may also have a dependency on sex and sexual activity to numb any negative emotions and difficult experiences. This can have a negative effect on the person’s quality of life and on those around them.

This was made up of 20 men and seven women and included four people aged in their 70s.

Paula Hall, clinical director at sex addiction specialist The Laurel Centre, said: ‘Sex addiction is a rapidly growing problem as our access to sexual services increases through the internet.

‘For many, it starts with pornography, online encounters and then progresses to seeing people offline and taking more risks.’

Support groups are available for people who have an addiction to sex as well as treatment such as medication or cognitive behavioural therapy. 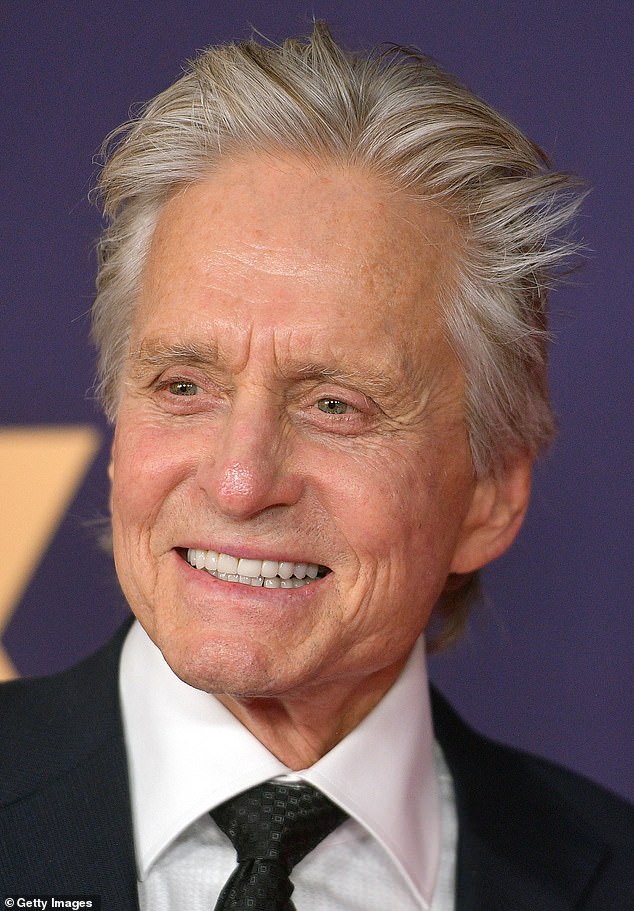 Sex addiction first came to light when Hollywood actor Michael Douglas, 75, was labelled a sex addict by a tabloid in 1992

Sex addiction was first highlighted when Hollywood actor Michael Douglas, 75, was labelled an addict in 1992.

In an interview in 2015 with Event Magazine, Douglas clarified that he had an alcohol addiction in the 1990s following the death of his stepfather.

He said: ‘It was a good rehab session; it certainly helped me find out a couple of things.

‘Basic Instinct had just come out and I don’t remember who the clever editor was in London, but they came up with “sex addiction”.

‘It became a new disease. No one had heard of that up until then, but it’s stuck with me ever since. And it still pops up now and again.’