Man in Perth accused of raping a 13-year-old girl

A man accused of raping a 13-year-old girl who was offered by her father to others confessed to police but is fighting the charges at a Perth trial.

Alfred John Impicciatore was 45 in March 2015 when he struck up an online friendship with the girl’s father and allegedly sexually penetrated her four times on his first visit to their house.

‘He told me she was 17,’ Impicciatore told police when they interviewed him about two months later. 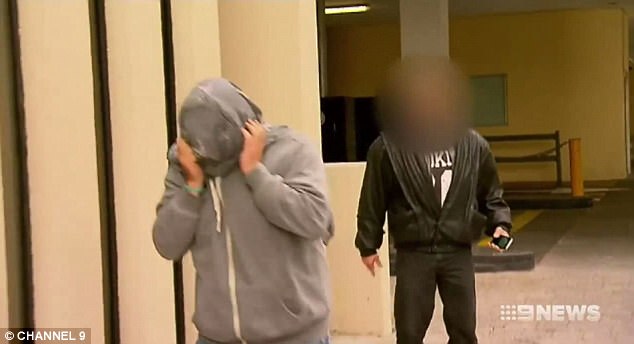 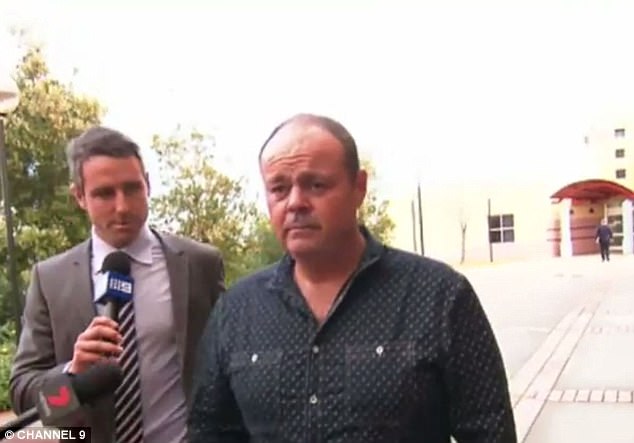 Impicciatore said the father responded after he advertised on a classifieds website that he was ‘looking for girls’ and was ‘talking about sex and all that sort of stuff’ when they spoke on an instant messaging application.

Impicciatore denied he had seen the man’s online advertisement for father-daughter fantasies.

‘He was talking about his kind of quirky…’ Impicciatore said before trailing off.

Impicciatore replied: ‘I guess so.’

‘He implied lots of things.’

Towards the end of the two-hour interview, which was played at Impicciatore’s District Court of WA trial on Tuesday, he confessed to all of the allegations, saying the father gave him liquid viagra before they both sexually abused the blindfolded girl. 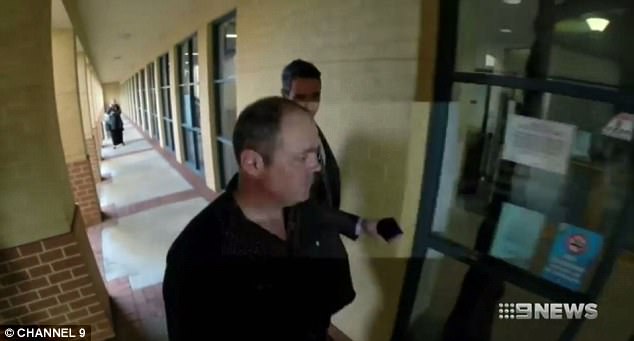 The father was ‘overzealous’ and ‘it was just weird’ seeing him rape his daughter, Impicciatore said.

‘He was being, like, really excessive … wanting a third person to get involved.

‘He was very persistent. He was telling me how to do stuff.

During the abuse, she put on headphones to listen to music but her father told her to lower the volume, Impicciatore added.

Prosecutor Justin Whalley said the state’s case largely rested on those admissions, while DNA from a mixed profile on a condom wrapper matched his. 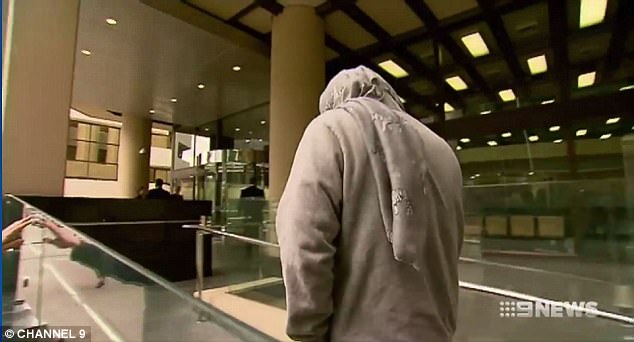 The prosecutor said the fact Impicciatore fled the state after being charged demonstrated a consciousness of guilt.

In an interview with police that was also played on Tuesday, the girl said she didn’t have a good look at the face of the man who abused her, but noted it was round and his physique was ‘really bulky’.

Defence lawyer John Hawkins said his client maintained his innocence and the onus was on the state to prove its case, replying ‘yes’ to Judge Mark Herron when asked if it was questioned whether the abuse occurred at all.