Drug lord Tony Mokbel has been airlifted to hospital in a serious condition after being stabbed multiple times in prison.

Paramedics were called to maximum security Barwon Prison in Victoria to reports of a stabbing at 3.45pm on Monday.

Mokbel was in such a bad way that an air ambulance was called to fly him to hospital.

Police said in a statement: ‘The investigation is ongoing and more details will be provided when appropriate to do so.’

It comes after a report claimed former crime boss Mokbel has become a highly respected figure among fellow inmates, maintaining order behind bars.

Morkbel is serving a 30-year sentence for masterminding a drug trafficking empire after he was sent down in 2012.

The one-time drug kingpin is a peacekeeper in Victoria’s Barwon Prison and recently saved a 19-year-old from being bashed behind bars, according to the report.

The Sunday Herald Sun said an extortion racket was being run in the prison by Pacific Islanders who had targeted a young teen locked up on assault charges.

The teenager was being forced to pay $50 a month to the group or risk being assaulted. 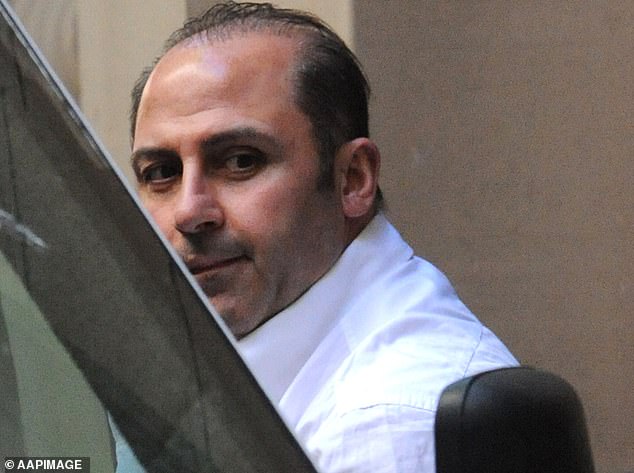 Morkbel is currently serving his 30 year jail sentence, with a minimum parole period of 22 years, after being sentenced in 2012 for masterminding a multi-million dollar drug trafficking empire

When Mokbel received word of the extortion, he reportedly arranged for the men to be spoken to and the young man was immediately left alone.

‘He’s lost none of his power since being locked up,’ an anonymous source told The Sunday Herald Sun.

‘All he has to do is say the word, and people listen.’

As arguably one of the most infamous men in Australia’s gangland wars, Mokbel was extradited from Athens, Greece after fleeing the country in 2006.

He spent more than a year evading police after skipping bail during his trial for importing cocaine.

He fled after becoming aware of police investigating his possible links to gangland killings.

He was arrested 15 months after fleeing the country and extradited back to Australia to face trail. 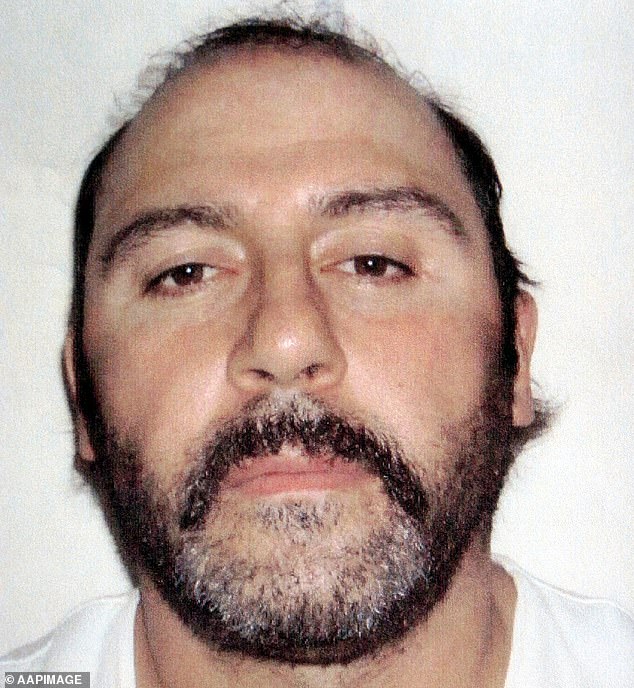