Man is bashed with an AXE in a Parramatta, Sydney, pub bathroom after winning on the pokies

A pubgoer has been bashed with an axe and robbed in a hotel bathroom after winning on the pokies, police say.

Just before 11am on Thursday cops were called to a venue on Hassall Street, Parramatta in Sydney’s west where they were told a 37-year-old man had been attacked.

The man was in the pub bathroom when he was allegedly approached by another man who demanded his poker machine payout ticket. When he refused, the man allegedly struck him with an axe and took his wallet.

The alleged attacker then fled the pub with a woman.

Paramedics arrived shortly after and treated the pubgoer for head wounds and he was transported to Westmead Hospital where he is in a stable condition.

Both were taken to Parramatta Police Station.

The man was charged with robbery armed with offensive weapon cause wounding/grievous bodily harm.

The woman was charged with accessory after the fact robbery armed/in company.

Both were refused bail and will appear before Parramatta Local Court on Friday. 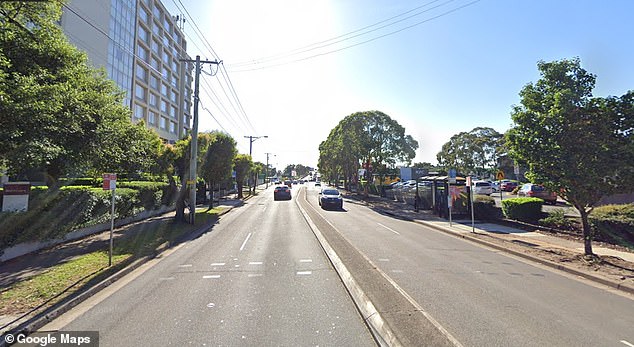