Man jailed 15 years for plotting to rape and murder women

Former New York City high school librarian Christopher Asch, 65, was sentenced to 15 years in prison on Monday after he was found guilty of conspiring to kidnap, rape and murder women with people he met on a ‘festish’ message board on the internet

A former New York City high school librarian was sentenced to 15 years in prison for conspiring to kidnap, rape and murder women with people he met on a ‘fetish’ message board on the internet.

Christopher Asch, 65, pleaded guilty to the twisted plot on Monday before he was given the length sentence behind bars.

U.S. District Judge Paul Gardephe in Manhattan, who said there was ‘overwhelming evidence that Mr. Asch constitutes a danger to the community.’

Asch, who used to be a librarian at Manhattan’s prestigious Stuyvesant High School, was arrested in 2014.

FBI Agent Jason Floyd told the court they found ‘very extreme’ S&M pornographic film at Asch’s Greenwich Village home, which they believed he was using as research to carry out the murder.

Authorities found out about Asch’s plan while investigating the so-called Cannibal Cop Gilberto Valle, a NYPD officer who had plans of his own to kill and eat up to 100 women. 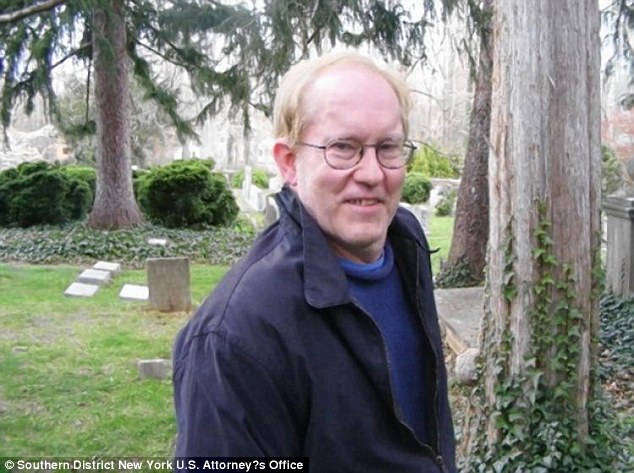 Asch was sentenced by U.S. District Judge Paul Gardephe in Manhattan, who said there was ‘overwhelming evidence that Mr. Asch constitutes a danger to the community’ 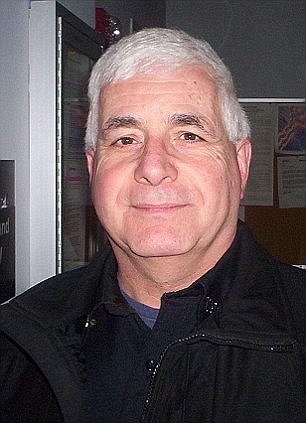 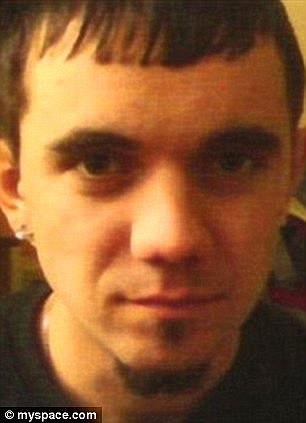 Valle was arrested after his wife discovered he was spending time on chat room Dark Fetish Net, he claimed all scenarios he described were mere fantasies.

Federal agents initially planned to show the court screen grabs of ‘Pain 35’ – a pornographic video which Asch had two copies of.

But they then decided to explain its bizarre contents instead.

Agent Floyd said the video depicted two men torturing women who ‘appeared to be consenting’ with nipple clamps, leg spreaders, a riding crop, handcuffs, rope and needles inserted into one of the woman’s buttocks, breast and genitals.

Manhattan federal Judge Paul Gardephe told the jury he watched the video before allowing it to be entered into evidence and described it as ‘very disturbing’.

Jurors cringed as Floyd continued to describe the torture, saying the women had clamps with ‘small metal teeth’ attached to their vaginas ‘with weights attached to the clamps’, the New York Post reported. 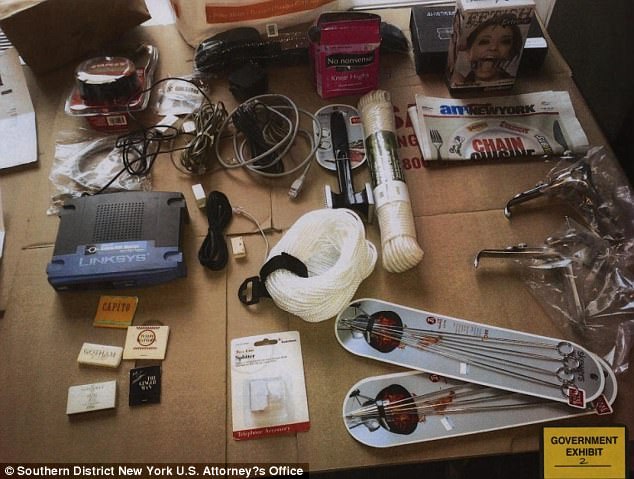 This photo contains items Asch brought to the same meeting with the FBI undercover in lower Manhattan to be used in the kidnapping, torture and rape of the women 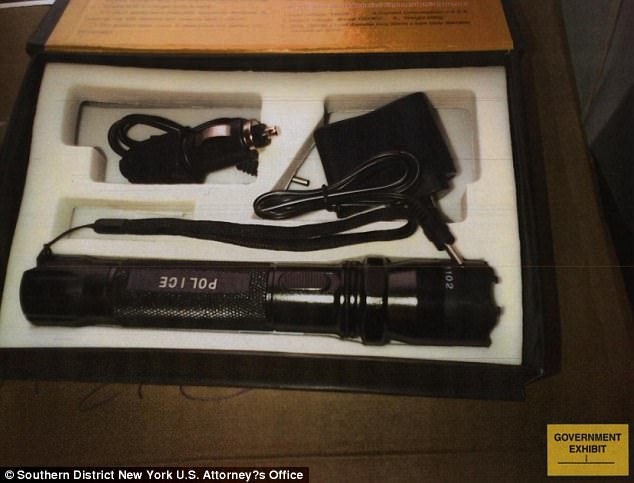 Prosecutors released these exhibit photos seized from Asch after his arrest. This is the taser disguised as a flashlight that Asch brought to a meeting with the FBI 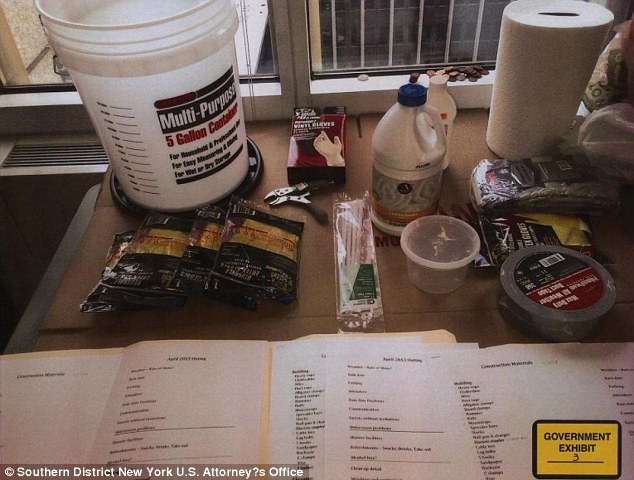 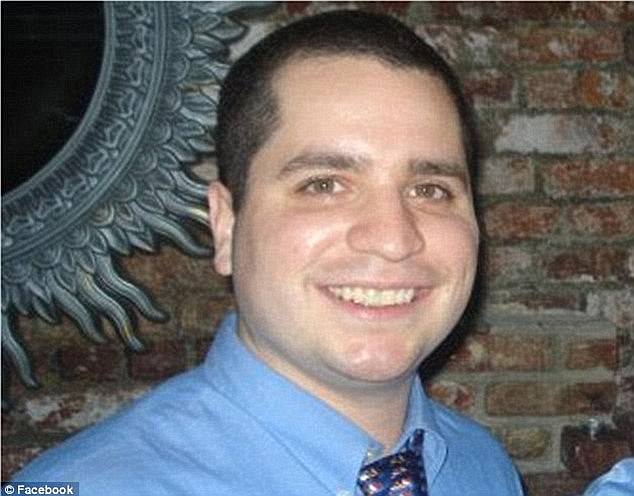 Authorities found out about Asch’s plan while investigating Gilberto Valle, a NYPD officer (above) who had plans of his own to kill and eat up to 100 women

Asch’s defense lawyer Brian Waller said the video was just a form of S&M fetish, and the plot was just a fantasy the librarian never planned to carry out in real life.

But Agent Floyd responded that it wasn’t any run-of-the-mill fetish video, but ‘a very extreme form’ of S&M.

In 2012 Van Hise, of New Jersey then approached Asch and Meltz for help with the plot to rape and murder his wife, sister-in-law and sister-in-law’s children.