Shane Schindler, 30, will spend between eight and 30 years in jail

A man has been jailed for eight to 20 years for using a hammer to pummel a mannequin which police had set up to look like a homeless person in a bid to catch a serial killer who was murdering vagrants.

Shane Schindler, 30, was sentenced in Las Vegas on Thursday for attacking the dummy in February this year.

Police set it up in a vacant lot near where two homeless men had been bludgeoned to death in the months beforehand in a bid to catch their killer.

As part of a plea deal with prosecutors, Schindler will not face charges for those killings.

He has never admitted to either of them but confessed after his arrest that he believed the mannequin was a person when he attacked it.

In June, he pleaded guilty to murdering an inanimate object. His lawyer told CBS that he said nothing during his sentencing hearing on Thursday.

It is not clear how or when the exact length of his sentence will be determined. 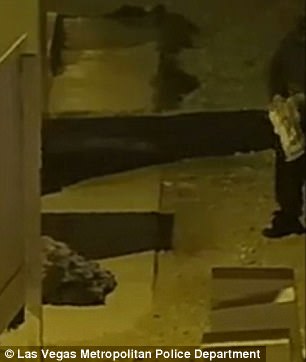 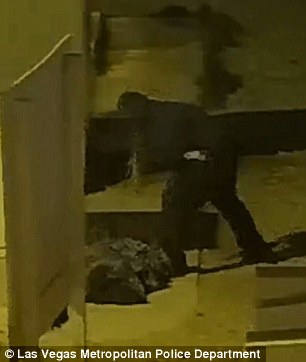 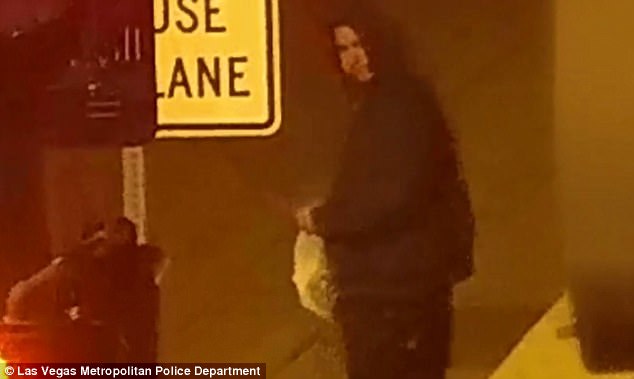 Schindler was caught by police who were investigating the murders of Daniel Aldape and David Dunn, two homeless men who were beaten to death in January and February.

Another homeless man was assaulted months earlier and survived but did not get a glimpse of his attacker.

Suspecting a serial killer with a specific taste for homeless men, Las Vegas Police detectives laid out the dummy on February 22 and covered the back of its head to make it appear as though it were a real person. 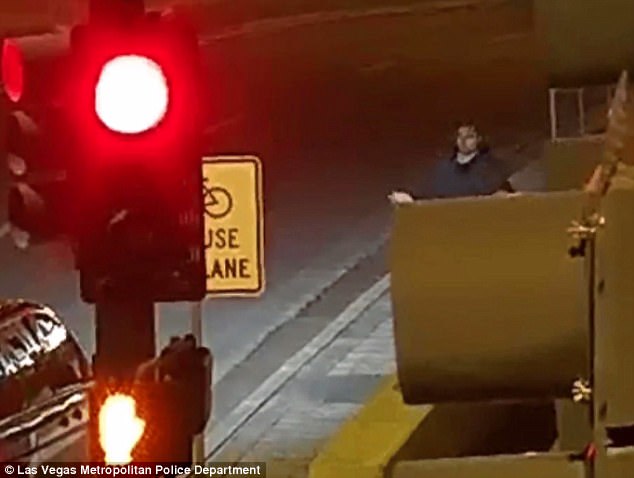 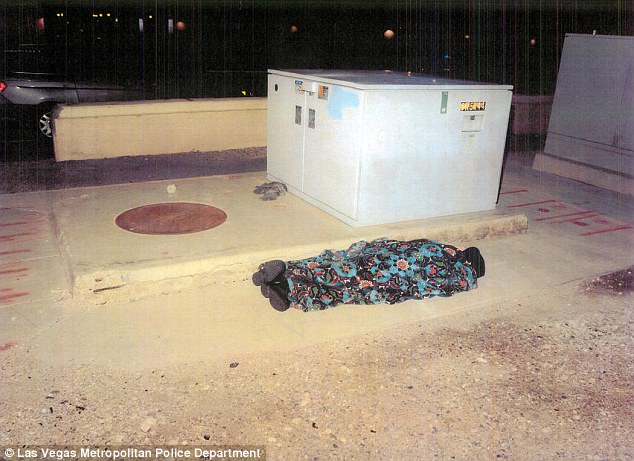 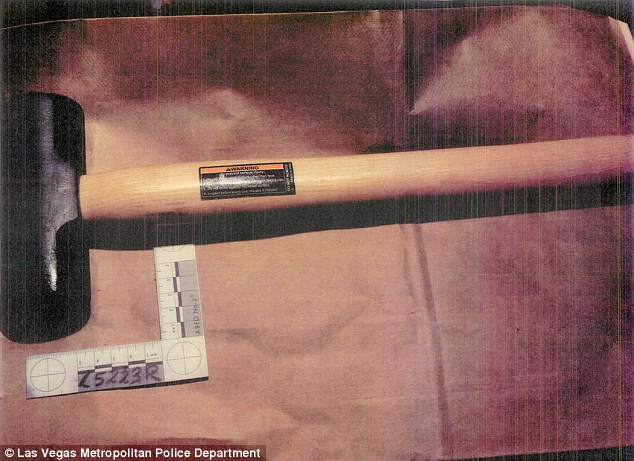 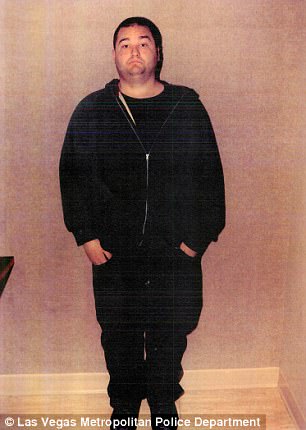 They watched on surveillance footage as Schindler, a Michigan native, approached it with a plastic bag.

He watched the dummy for several seconds then calmly removed his weapon from the bag and launched at the dummy.

After striking it twice in quick succession, he walked away slowly.

Police swooped on him seconds later and took him in to custody.

‘This is good for the community, that he’s taking this deal.