D’kota Chance Griffin, 27, has been charged with the murder of Michael Collins, 46

A 27-year-old man from Alabama is under arrest in connection with the death of an assistant football coach.

D’kota Chance Griffin, from Lineville, had a brief, romantic relationship with Michael Collins and has now been charged with his murder in what has been described as a crime of passion.

Griffin is being held without bond at the St. Clair County Jail.

Collins was a librarian at Odenville Middle School and also worked as an assistant football coach at St. Clair County High School.

His body was found in his home on Monday afternoon after failing to show up to work. He appeared to have been stabbed more than 70 times as well as strangled, according to Assistant Sheriff Billy Murray. 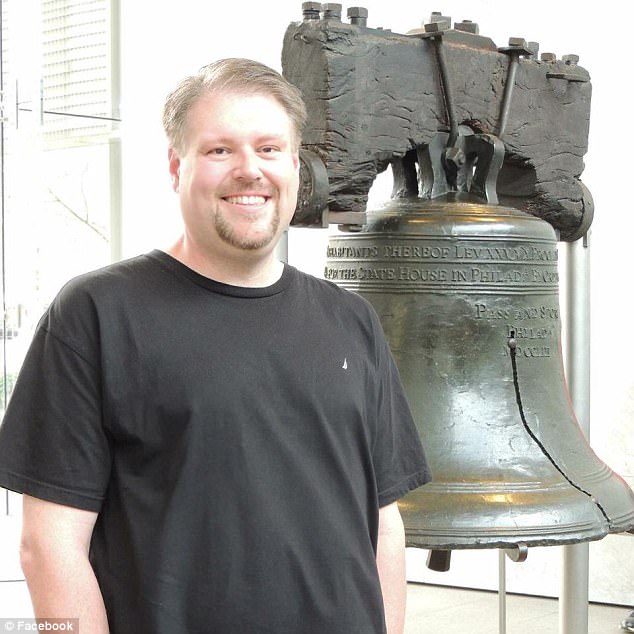 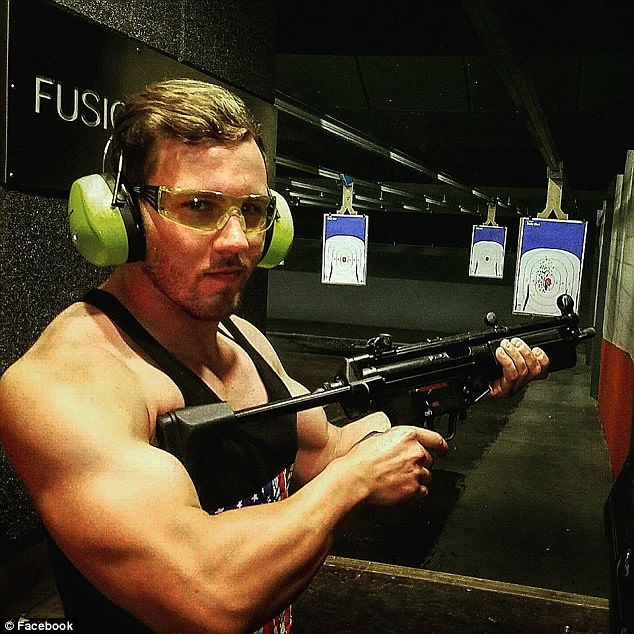 Griffin, 27, was in a relationship with Collins and is now in custody as a result of the slaying. The pair met on social media. Police referred to their relationship as ‘brief’ 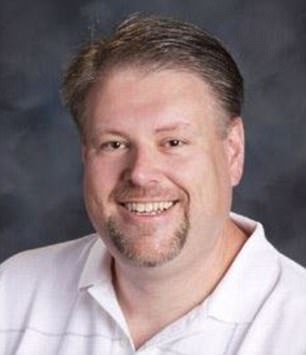 Collins worked at Odenville Middle School for 10 years, the first four teaching seventh grade reading, before spending the past six as the school librarian

‘This investigation is extremely complex. You have a situation where Mr. Collins was not only stabbed numerous times, he was strangled as well,’ Murray said.

Collins’ let Griffin into his home but it is unclear at this point what the motive for the attack was.

Griffin has been helping police with their inquiries but believe he is the only one responsible for the killing.

Griffin was not a former student or player of Collins, authorities said. In addition to murder, Griffin is charged with theft of property involving the use of Collins’ credit card.

During a hearing Griffin acknowledged the charges against him.

‘To me he was more valuable than any coach on my staff,’ said St. Clair County head football coach Matt Glover to News3LV.

On Tuesday night, a vigil was held to remember and honor the coach and librarian at St. Clair County High School.

The news of his death has shocked students, faculty staff and parents.

Collins worked at Odenville Middle School for 10 years, the first four teaching seventh grade reading, before spending the past six as the school librarian.

On Friday, a balloon ceremony at halftime of the St. Clair County’s season opening jamboree game vs. John Carroll Catholic was expected to take place.