A man has died after his helicopter crashed into a riverbank in the NSW Hunter region.

Emergency services rushed to Campbells Rd in Maitland Vale on Thursday with reports of the crash about 4.20pm.

Crews found a Bell ‘Jet Ranger’ helicopter crashed on a riverbank, a short distance from the town of Maitland.

A man has died after his helicopter crashed into a riverbank (pictured) in Maitland Vale, NSW

One male, who is yet to be identified, was found dead inside the aircraft.

Police have established a crime scene and remain in the area.

Officers notified the Australian Transport Safety Bureau, who will investigate the cause of the crash. 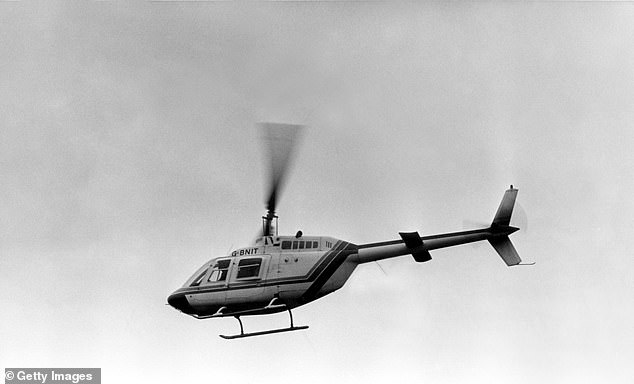