Homeowner, 44, who woke to find a male intruder in his living room is taken for questioning by police after the man dies during the ‘home invasion’

A man is dead after two men allegedly stormed into a home in southwest Sydney early in the morning.

The homeowner of a newly-built house in Harrington Park was woken up by his dogs barking about 7.30am on Sunday and went to investigate.

He discovered one of the men in his lounge room and confronted him, leading to a fight where the intruder lost consciousness. 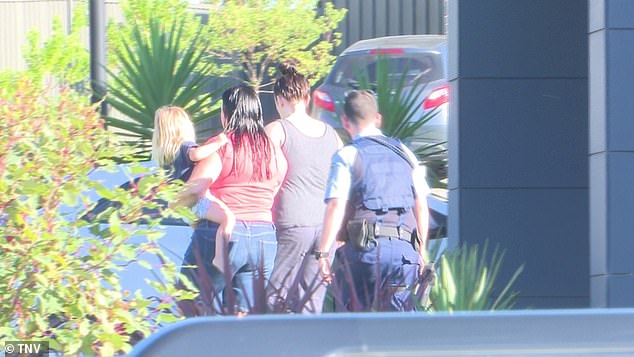 Two neighbours ran to the home and tried to revive the 44-year-old using CPR until paramedics arrived, but he died at the scene.

The male homeowner was seen getting into a police car and was taken for questioning by detectives at Narellan Police Station.

Police asked for anyone with information to come forward. 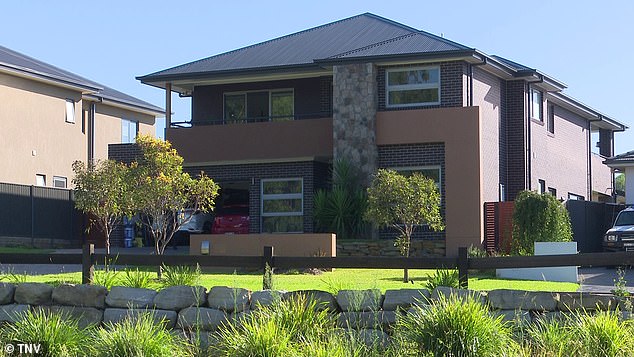