Authorities in Michigan say a married dad killed his mother-in-law and her boyfriend, then took his wife and two young children hostage before killing himself shortly after his release from jail in a domestic violence case.

The Kent County sheriff’s office on Monday released details of the circumstances that led up to the slayings of 58-year-old Lisa Bradley and her longtime boyfriend 54-year-old James Cole at their home in Kent County’s Spencer Township on Saturday.

The man suspected in their deaths was Bradley’s son-in law, 33-year-old Bruce Huntley.

Huntley lived with his wife of six years, Samantha, and their two children, ages four and two, in the Grand Rapids-area community of Wyoming, but his wife left with the kids after Bruce was arrested on a domestic abuse charge on September 16.

Samantha went to stay with her mother and step-father, who according to relatives were helping the woman prepare for a divorce. 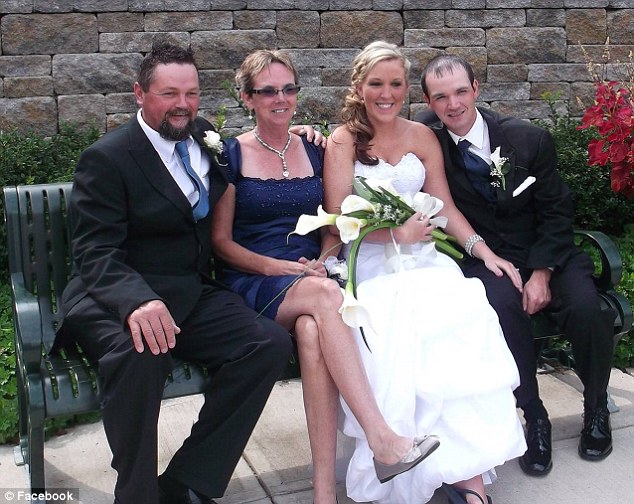 Huntley, pictured on his wedding day with wife Samantha, her mother and the mom’s boyfriend in 2012, was arrested on September 16 on a domestic violence charge 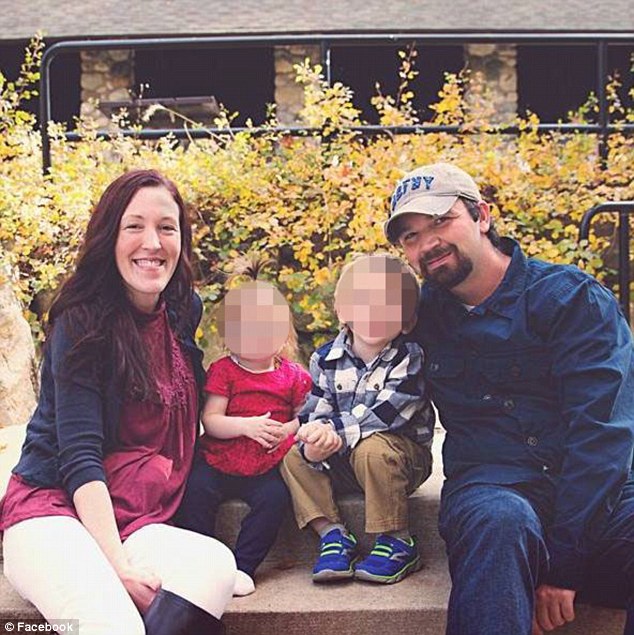 Samantha left her husband and went to stay with her mother along with the couple’s two children, ages 4 and 2 (pictured)

Huntley was released from jail the next day after posting 10 per cent of $10,000 bond.

In the early hours of Saturday, Huntley headed to Bradley and Cole’s home in the 10000 block of Rooksby Street NE in Spencer Township, forced his way inside and fatally shot them and their dog, Callie, police said.

He then abducted his wife and children, and took them back to the family’s apartment on Stoneridge Road SW in Wyoming, reported Fox17.

A police SWAT team rushed to the scene and hostage negotiators managed to convince Huntley to release his wife and children unharmed.

After a prolonged standoff, SWAT officers entered the Huntleys’ apartment shortly after midnight Sunday and found Bruce dead from a self-inflicted gunshot wound.

He was due back in court on Monday to face a count of domestic violence, reported Detroit Free Press.

Lisa Bradley and James Coles’ obituaries indicate that the couple had seven children and six grandchildren between them. 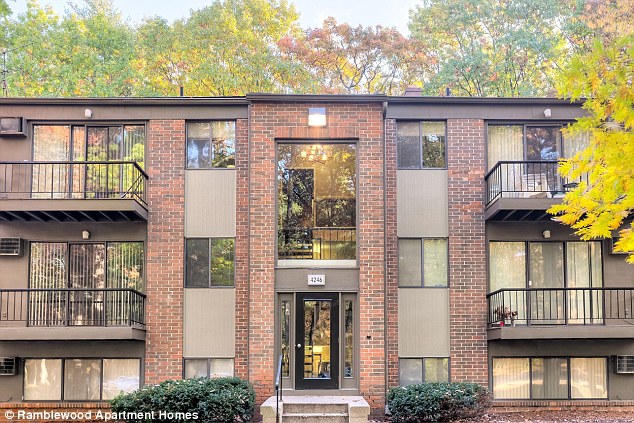 After killing Bradley and Cole, police say Huntley took Samantha and their children back to their apartment in Wyoming, Michigan (pictured) 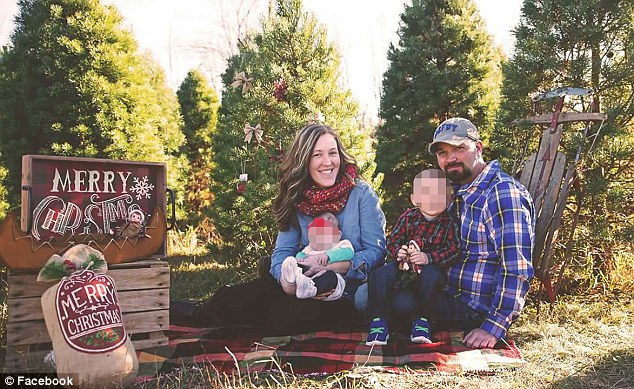 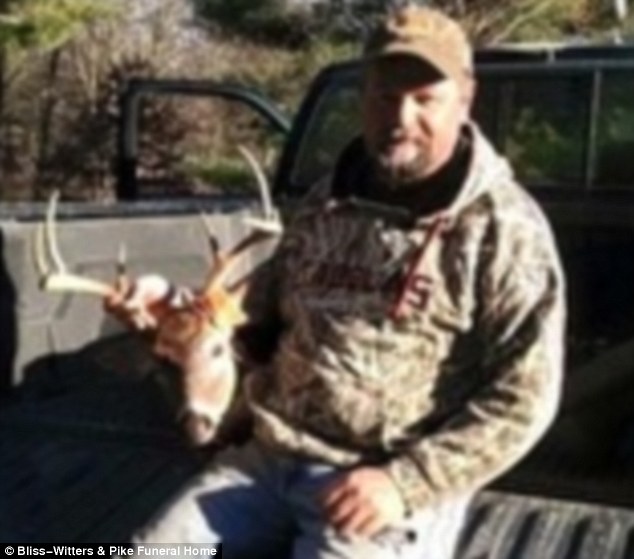 Cole’s daughter Shanda VerHey told WOOD-TV her brother-in-law was ‘very possessive and controlling,’ and speculated that he was not going to allow Samantha to take back control of her life.

Samantha’s step-sister shed some light on the woman’s terrifying ordeal, revealing that while she was being held captive Saturday, her husband led her to believe that he also killed one of her sisters, brother-in-law and nephews, and that no one was looking for, or trying to rescue, her.

VerHey said she and her siblings believe Huntley’s initial plot was even worse, but that his wife managed to dissuade him from carrying out additional acts of violence.

‘I think most of my siblings, if not all, fully agree that his intentions were to eventually eliminate everybody and then himself,’ she said.

A GoFundMe campaign has been launched to help Samantha with funeral and everyday expenses.