A man accused of sexually assaulting a 13-year-old girl was already on bail for similar child sex charges.

John Burns, 28, was stopped by police on Sunday morning while driving in Cardiff, north of Sydney, with the young girl and a 16-year-old boy in the car.

The teenage girl later alleged she had been sexually assaulted by Burns and detectives from the Child Abuse and Sex Crimes Squad were called in.

Burns was arrested and charged with aggravated sexual assault of a victim under the age of 16, procuring a child under 14 for unlawful sexual activity and breach of bail.

He allegedly used the social media app Snapchat to contact the young girl for 12 months before sexually assaulting her in his home at Glendale, near to where he was stopped by police.

Burns had been arrested in April and charged with having sexual intercourse with a person aged 14 to 16 years, possessing child abuse material and impersonating a police office, Seven News reported. 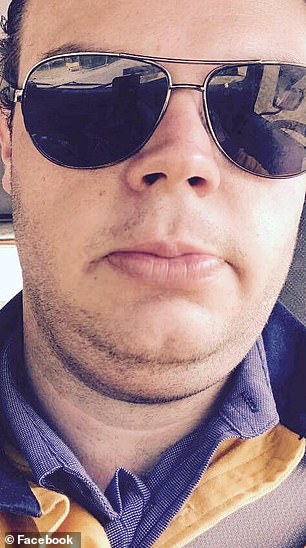 Burns’ bail conditions had included not going within 100km of Griffith, a curfew from 8pm to 8am, reporting to police twice a day and not using the internet and social media.

Bail had been opposed by police.

Burns had his bail revoked in Toronto Local Court on Monday following the latest charges. He will reappear in court in December.

‘No pleas were entered to the fresh charges. No application was made for bail,’ Burns’ lawyer Bryce Morrison told reporters outside the court. 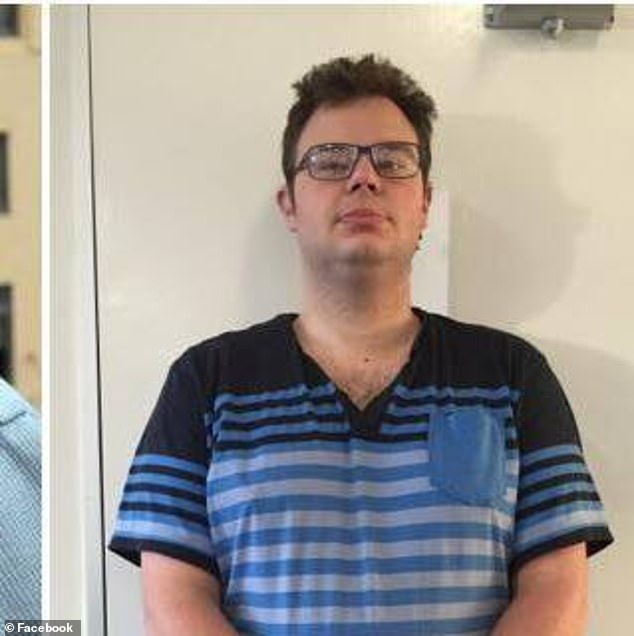 Burns had his bail revoked in on Monday following the latest charges and will reappear in court in December.