A California man accused of taking women out on dates and then leaving them with the pricey bill pleaded not guilty to a number of charges including grand theft and extortion.

Paul Guadalupe Gonzales, 45, was in court on Tuesday where he was arraigned on seven counts of extortion, two counts of attempted extortion and one count of grand theft – felonies.

He also faces two misdemeanor counts each of defrauding an innkeeper and petty theft. Gonzales is accused of defrauding women of more than $950.

He pleaded not guilty to the charges and was ordered back in court on September 7 for a preliminary hearing.

Paul Guadalupe Gonzales, 45, pleaded not guilty to charges related to him leaving numerous women with restaurant bills after skipping out on the meal 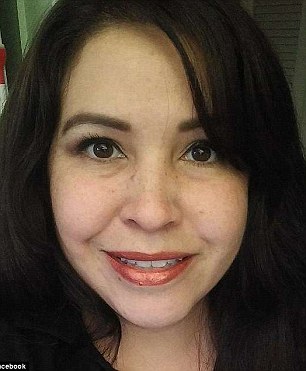 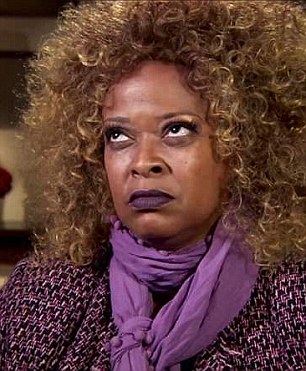 Diane Guilmette (left) said she met Gonzales in 2016 and asked her to meet him at Morton’s Steakhouse before leaving her with a $163 bill. Another woman named Carol (right) said in May that Gonzales pulled the same scheme on her 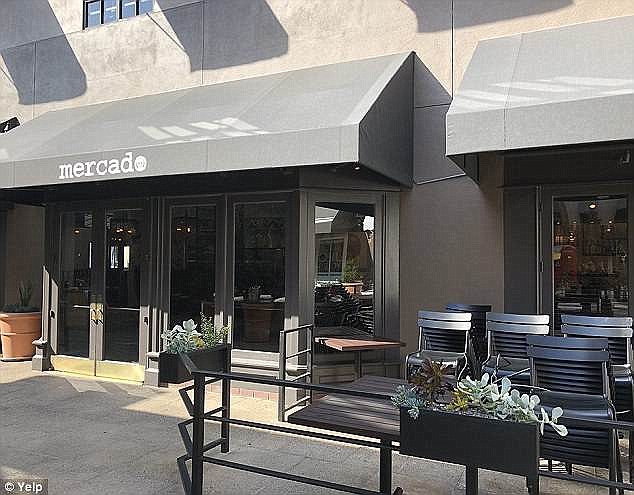 Carol said when she arrived to Mercado Gonzales had already eaten but ordered more food. After finishing the food, he excused himself from the table and never came back 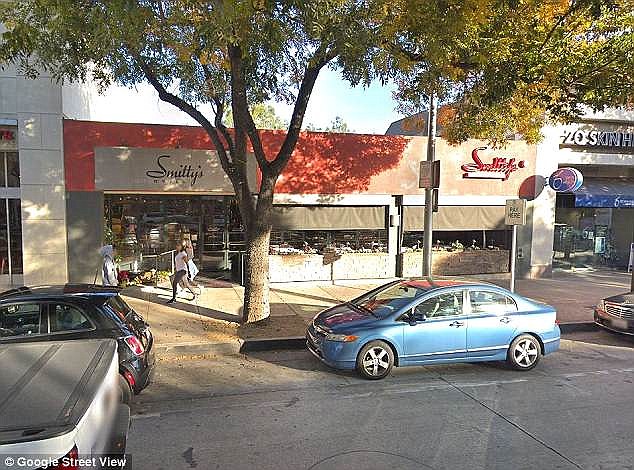 Another woman named Michelle said Gonzales went ‘all out’ ordering filet mignon, a shrimp salad and a couple cups of coffee, but left her to pay for everything

If convicted, the infamous ‘dine-and-dasher’ faces up to 13 years in prison.

Authorities say Gonzales used dating apps to meet women, took them to dinner at restaurants and then left without paying any part of the bill.

In May, a woman named Carol came forward accusing Gonzales of asking her to meet him at a Mexican restaurant for a date and then skipping out the bill.

She told Inside Edition that Gonzales was using the fake name ‘Mike’ on his dating profile and ‘knew all the right things to say’.

‘That’s what really makes me angry inside,’ she said, reflecting on their disastrous date.

Carol said Gonzales presented himself online as a fun-loving and adventurous man who was looking for a serious relationship.

‘I’m very fun, positive, humorous and adventurous. I love sports, music, water sports and traveling, and dining out and try new things,’ the bio on his profile read, according to Inside Edition. ‘Looking for someone to be super adventurous and create a lot of memories and smiles together. Please SWIPE LEFT if u just want to hook up. Not my style #TooClassy.’

Gonzales had his occupation listed as a sports and physical education expert.

Carol said when she arrived to Mercado for their date, Gonzales told her that he already finished a full meal but was still hungry. She said he then proceeded to order a steak dinner.

After he finished eating Gonzales excused himself from the table and never came back, Carol told the outlet. The manager at Mercado comped Carol’s meal.

If convicted of the charges, which include extortion and theft, the infamous ‘dine-and-dasher’ faces up to 13 years in prison

Another woman named Michelle told CBS Los Angeles the same thing happened to her when she met Gonzales online and he asked her to meet him at Smitty’s Bar and Grill in Pasadena.

She said Gonzales went ‘all out’ ordering filet mignon, a shrimp salad and a couple cups of coffee. Michelle said after he ate, Gonzales told her needed to grab from his phone charger from the car but never came back leaving her to pay the $130 tab.

‘I didn’t mention it to the restaurant, nothing. I think I was more embarrassed, my pride was just like, you know, I felt dumb,’ she said, adding: ‘I think he owes every woman an apology. I think that would humble him by having to apologize to the women.’

Last March, another woman in California revealed that Gonzales invited her to BJs in Pasadena and left her with the bill after pretending he needed to go outside for a phone call. The woman said the restaurant comped the food but asked her to pay for their wine.

in 2016, Diane Guilmette said she had dinner with Gonzales at Morton’s Steakhouse. She said he ordered an appetizer for himself and a steak dinner, before leaving her with a $163 bill.