A man who posed as a doctor on dating app Bumble will face court accused of raping a much younger woman on a first date after the pair matched online.

The Sydney man, 37, will face court after police arrested him on Wednesday him over the alleged sexual assault of a 26-year-old woman.

The pair agreed to meet for a first date in the eastern Sydney suburb of Maroubra in January, before he allegedly took her to his unit and raped her.

The man allegedly impersonated a doctor when he first connected with the victim.

Police say that the man took her to Mascot Railway Station after assaulting her, where she caught the train home and reported the incident to police.

He has been charged with multiple counts of indecent assault and aggravated sexual assault without consent,

He was refused bail and will face Waverly Local Court on Thursday.

The man is known to use other dating apps, a NSW Police spokeswoman told AAP on Wednesday.

Police are concerned that others may have been deceived by the man, and are calling for other possible victims to come forward. 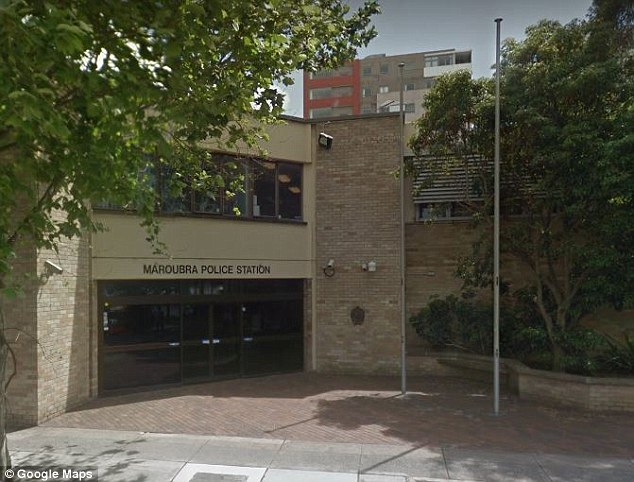 The man was taken to Maroubra Police Station (pictured), where he was arrested and charged with sexual assault