Mosh pit marriage proposal: Heartwarming moment boyfriend gets down on one knee at heavy metal concert… so does his rocker girlfriend say yes?

A man proposed to his girlfriend in the middle of a moshpit surrounded by hundreds of music fans during a heavy metal concert.

James, 28, dropped down on one knee in the middle of the Ice Nine Kills set during the Good Things Festival in Melbourne on Thursday.

His girlfriend of five years, Cassandra, 26, looked on in shock and happiness as he fumbled in his leather jacket to take out the jewellery box.

Surrounded by a group of metal fans, James dropped down on one knee to the cheers of the crowd, and popped the question.

Posted by Wall Of Sound on Thursday, 5 December 2019 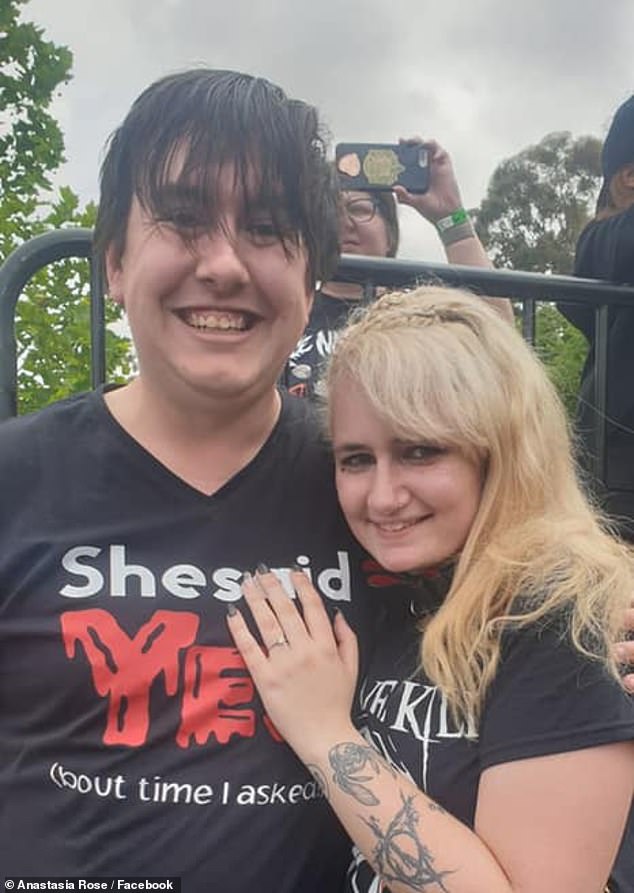 Nodding profusely, Cassandra put her hand out as James placed the engagement ring on her finger.

James then proceeded to unbutton his top to reveal a ‘She said YES (bout time I asked)’ T-Shirt.

The adorable moment was shared to Facebook and received more than 1,200 likes and 361 shares. 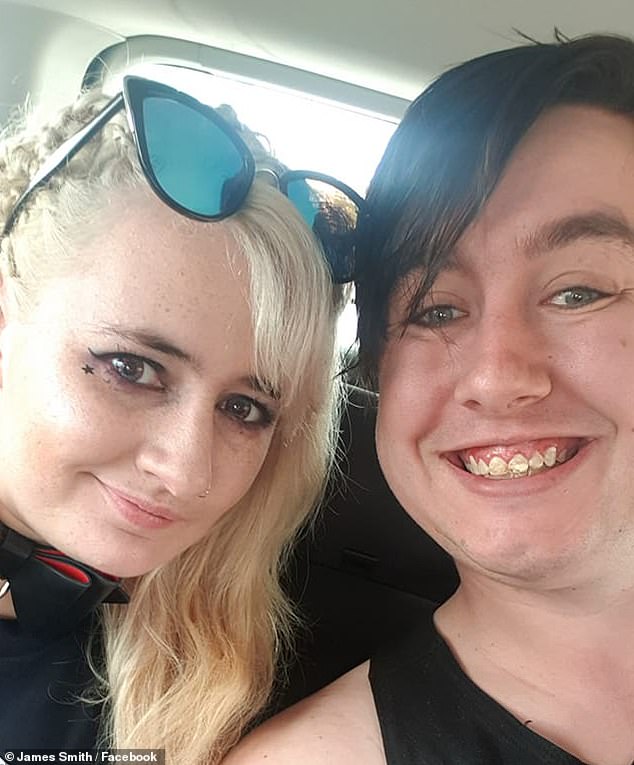 Social media users took to the comment section to congratulate the happy couple on their engagement.

‘Brings a tear to my eyes and a smile to my face,’ one person wrote.

‘This hype better than Disneyland proposals. Congratulations you beautiful people,’ another wrote.

‘Love ya work brother. Metal, no matter what sub genre. Unites us all,’ someone else commented.

‘What an epic proposal!!!! Congrats,’ another commented.

‘This is amazing! Congratulations,’ someone else wrote.