A man appeared in court today accused of bombarding Labour MP Stella Creasy with emails – but refused to take off his sunglasses.

Prosecutor Callum Morgan said: ‘The defendant has a harassment warning issued against him in respect of the same complainant.’

Nnakomo attended court in a long black trench coat, a large silver crucifix hanging from his neck and a badge saying ‘I am human’.

He also wore dark shades he refused to take off in court, prompting magistrate Louise Gunstock to ask: ‘Mr Nnamoko, is there any reason why you are wearing sunglasses in court?’

Nnamoko replied: ‘I have diabetes.’

‘So the sunlight hurts you eyes,’ quizzed Ms Gunstock, but got no response.

Nnamoko, from Billericay, Essex, is charged with harassment without violence.

He was granted unconditional bail to appear at Stratford Magistrates Court on June 18. 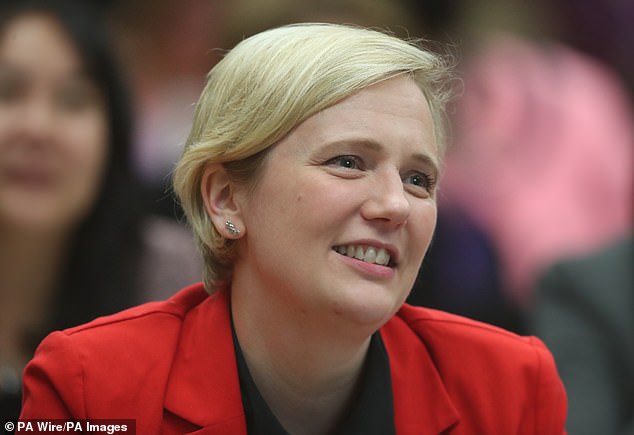