The grieving family of a man who died from a suspected drug overdose have slammed a companion who sat smoking while lay dying.

Hospital handyman David Hartnett, 43, collapsed against the side of a car in east Yorkshire in July last year after taking heroin substitute methadone.

But an inquest hearing into his death heard an unnamed passenger in the car failed to help him or tell paramedics he had consumed the drug, potentially aided his treatment.

Hull Coroner’s Court heard yesterday that Mr Hartnett was found slumped against the side of his sister’s car on A614 between Driffield to Bridlington after he borrowed the car to illegally buy methadone. He was clutching his inhaler.

A man with him in the car was seen puffing on a cigarette next to an oxygen cylinder being used by paramedics. Ambulance worker Christopher Collins said the man showed no concern for Mr Hartnett.

PC Lee Beal added that the man did not appear ‘overly concerned’ about Mr Hartnett’s condition and ‘made no attempt to help’. 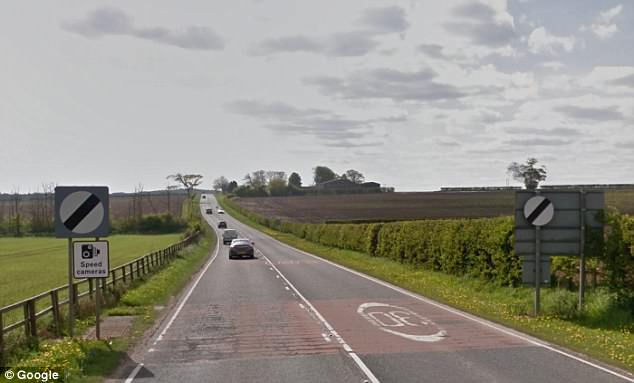 Police were called to the scene on the A614 and  Mr Harnett was flown to hospital but was pronounced dead. A man in the car with him failed to help, emergency service workers said

He said: ‘That man showed a complete lack of respect to another human being. It’s morally incomprehensible that someone would not help.

‘We do not blame the paramedics. They would have gone down the path of ‘we have a man suffering an asthma attack.

‘If they had known David had taken methadone, they might have considered administering Narcan.

‘We will never know if his life could have been saved that day, but at least if he had been given that drug at the scene he would have had a chance.

‘There were 300 people at his funeral. David was from a good family but he unfortunately made some bad decisions.’ 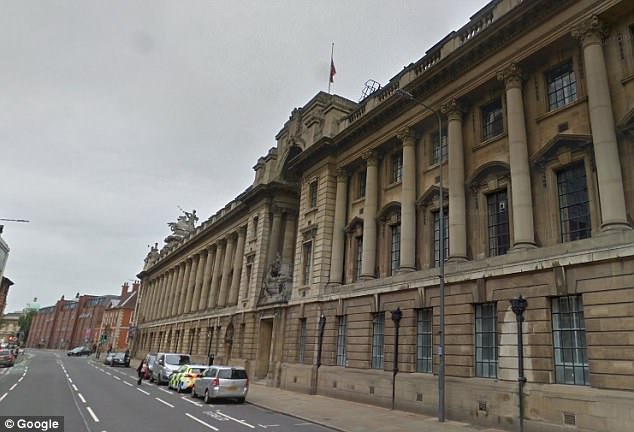 Paramedics were initially told Mr Hartnett was suffering an asthma attack and he was taken by air ambulance to Scarborough General Hospital, where he was pronounced dead.

A woman who performed mouth-to-mouth on Mr Hartnett said: ‘There was a male sitting next to the car. He was waiting. He did not help.’

PC Simon Kelly, the investigating officer in the case, said there was no evidence to charge the man with an offence.

Tests later showed Mr Hartnett died from the combined effects of methadone and morphine – the main ingredient of heroin.

His family said he had dabbled in drugs for a number of years.

Coroner Ian Sprakes said he wanted to establish whether or not the drug Narcan, if administered earlier, would have saved Mr Hartnett. The inquest was adjourned to an later date, to be arranged.