Man sent to psychiatric facility after attack that killed his father

A man has faced court after he was charged with allegedly murdering his father and attempting to kill his mother.

Nigel Chaytor, 42, appeared in Northbridge Magistrates Court on Sunday with one arm heavily bandaged after he allegedly stabbed his elderly parents at their home in Perth’s south on Friday morning.

Police were called to the Perth property just after 7am after reports a man and a woman had been seriously injured.

Keith Chaytor, 72, was allegedly murdered at his Kelmscott home on Friday morning. His wife was injured and remains in hospital in serious but stable condition

The couple’s son Nigel, 42, has been charged with murder and attempted murder

Keith Chaytor, 72, died at the scene while his wife Estelle, also 72, was rushed to Royal Perth Hospital in a critical condition and required emergency surgery.

A police spokesman told Daily Mail Australia she is now in a serious but stable condition.

Police arrested their son in a nearby park, who was taken to hospital under police guard and was charged on Saturday.

Mr Chaytor did not apply for bail and will be sent to maximum-security psychiatric ward the Frankland Centre at Graylands Hospital for assessment before his next court appearance in May.

His lawyer told the court she had not been instructed to make a bail application and magistrate Geoff Lawrence replied he would not be getting bail, Perth Now reports.

The victims’ family has released a statement through WA Police.

‘The family of Keith and Estelle would like to thank everyone for the love and support they have received,’ it read.

‘We ask that our privacy be respected during this very difficult time.’

Witnesses told 9 News the man had been a regular visitor to his parents’ home.

‘There was no screaming, no trying to avoid arrest or anything,’ neighbour Sharon Boulding said.

‘He was quite cool, calm and collected really.’ 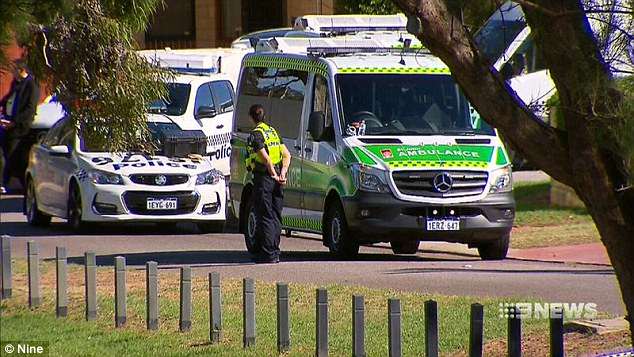 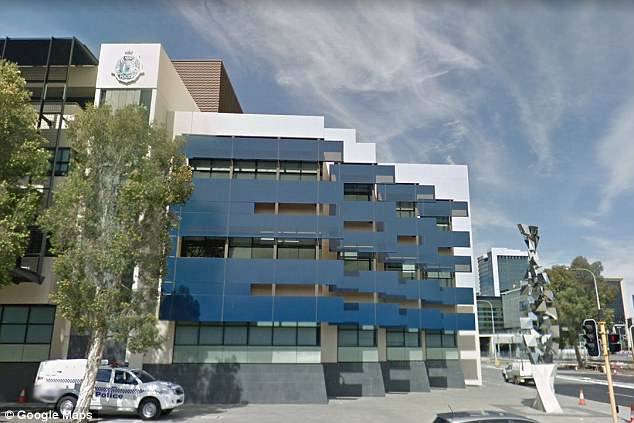 Nigel Chaytor appeared in Northbridge Magistrates Court on Monday, where he did not apply for bail and has been sent to Frankland Centre at Graylands Hospital for assessment