Man, 51, is sentenced to life in prison after he is linked to a grandmother’s brutal murder by DNA on bratwurst found shoved down her throat

Terrence Terell Straughter, 51, was sentenced to life without parole on Monday for strangling 57-year-old Dana Sems inside her Aurora apartment

A Colorado man will spend the rest of his life in prison after being found guilty of  murdering a female acquaintance in December 2017.

Terrence Terell Straughter, 51, was sentenced to life without parole on Monday for strangling 57-year-old Dana Sems inside her Aurora apartment.

Police were initially baffled by the death of the grandmother, until they discovered Straughter’s DNA on a six-inch sausage shoved into the victim’s throat.

According to an arrest affidavit, Straughter and Sems met through mutual friends less than six months before the murder – and shortly after Straughter was released from prison after serving eight-years for a domestic violence offence.

The pair occasionally did cocaine together, including on December 12 2017 – the night that Sems was killed.

Sems – who suffered from epilepsy –  had a medical alarm system installed in her home, and the company contacted emergency services after they were unable to get in touch with her the following day. 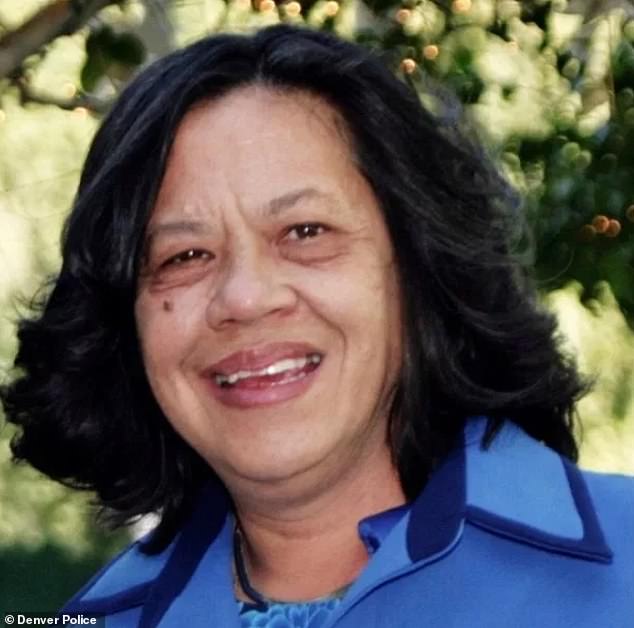 Court documents claim the fire department was dispatched to Sems apartment, and Straughter answered the door, telling thee authorities that Sems was at work and that ‘he was babysitting her rabbit’.

When the medical alarm company still couldn’t get in contact with Sems later in the evening, her son went around to her apartment and found her dead inside her bedroom.

The 57-year-old had been strangled, but it was unclear whether the bratwurst hanging out of her mouth had contributed to her asphyxiation.

She also sustained a broken neck and fractured ribs, as well as cuts and bruises on her head, neck and face.

Neighbors later told police they saw Sems embroiled in an argument with a man on the day of her death.

The murderer had tried to expunge the scene of his DNA, throwing out bed sheets, a pillow and a comforter, before washing down Sem’s body and covering it in salt.

However cops were able to extract DNA from the cooked sausage found in her mouth – which was a match with Straughter’s.

Straughter has a long rap sheet –  having been convicted of domestic violence in 2005, and assault in 2012.

During the 2012 incident, the female victim was attacked with a metal pole. She also claimed she was sexually assaulted.

In a statement following Straughter’s sentencing on Monday, District Attorney George Brauchler stated: ‘This trusting, gentle woman was violently murdered by a man she had befriended.

‘She was likely unaware that this monster had a history of attacking women and had only recently been released from prison.’ 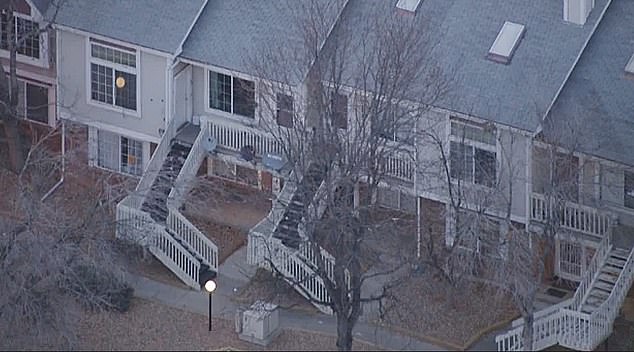 Sems was found dead inside her Aurora apartment (pictured)