A man has been detained after allegedly setting his girlfriend on fire then kidnapping her niece and leading police on a chase.

Jeremy Manning, 42, is said to have driven from Olive Branch, Mississippi, into Memphis after he allegedly assaulted his girlfriend and set her on fire with gasoline.

Authorities were alerted to the situation after the woman went to the Olive Branch Methodist Hospital with 2nd and 3rd-degree burns, according to FOX 13.

Olive Branch Police Department chief Don Gammage said that Manning took her three-year-old niece with him in his white Cadillac.

Memphis police said that Manning was then pulled over during a traffic stop at 3am on Tuesday and told an officer that he planned on killing the three-year-old girl as he demanded the officer let him use a phone.

While the officer tried to calm Manning down he fled the scene, the New York Daily News reports. 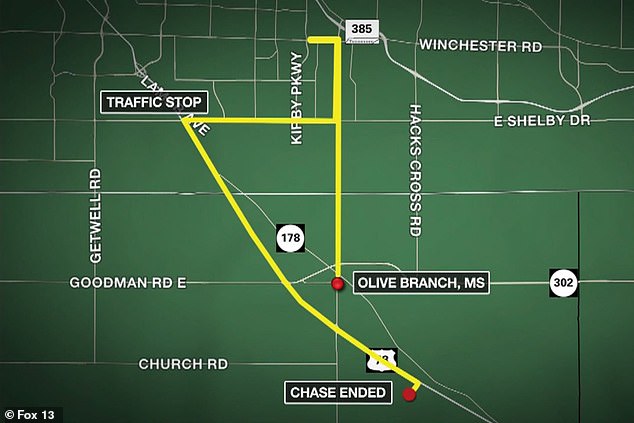 Memphis police chased him all the way back to Olive Branch where he then crashed into a police car. The two officers inside the police vehicle were taken to a local hospital with non threatening life injuries.

Mississippi authorities stated that the girl was thrown from the vehicle prior to it crashing into the police car.

Manning is then said to have ditched the girl and the vehicle before running away on foot. After he was detained, Manning was taken to a hospital for an evaluation as it was said that he had ingested narcotics. 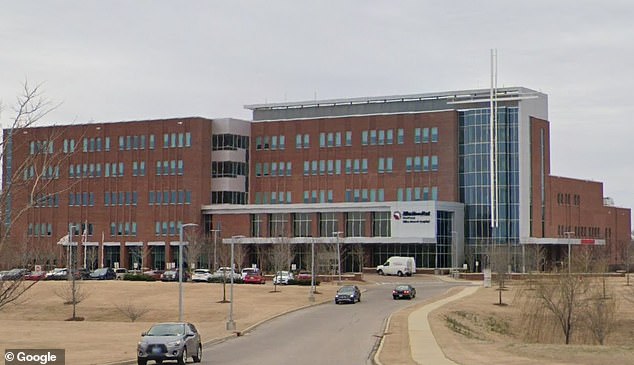 Authorities were alerted of the situation after the woman went to the Olive Branch Methodist Hospital with 2nd and 3rd-degree burn. She is said to be in critical condition

He is facing multiple charges for the incidents, including attempted murder, two counts of aggravated assault, arson and kidnapping a child in Olive Branch.

Manning was also charged with child endangerment and fleeing the scene in Memphis.

The Mississippi bond for Manning was set at $1.305million. Whether or not Manning will be extradited is pending.

His girlfriend has since been taken to the Regional One Burn Center and is said to be in critical condition, according to a release from the Olive Branch Police Department.