‘It was very strange’: Man is slammed in court for putting his finger in a yawning police officer’s mouth on a night out

A Brisbane man has avoided a conviction after bizarrely attempting to insert his finger into a police officer’s mouth.

Socsareth Lam, 30, spotted the on-duty cop yawning as she walked down Orchid Ave in Surfers Paradise just before 2am on May 19.

For reasons only Mr Lam would know, he approached the policewoman and attempted to put his finger in her mouth. 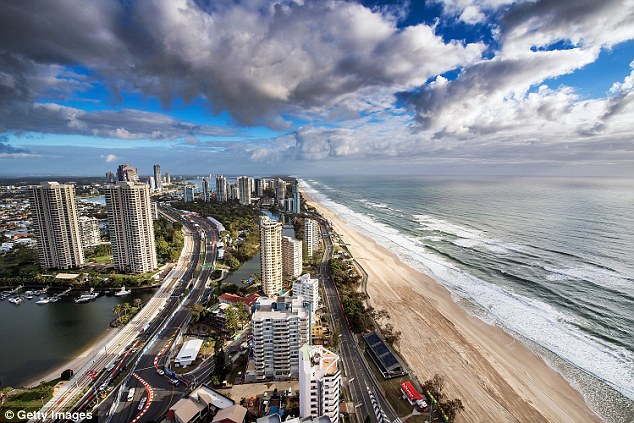 The demolition and asbestos removalist was promptly handcuffed and arrested before he could finish his daring ‘game.’

On Thursday morning, the Southport Magistrates Court heard Mr Lam’s actions were part of a prank he often plays with his family and friends.

He pleaded guilty to assaulting a police officer in the vicinity of a licenced premises, with Magistrate Mark Howden fining him $300.

‘You may have thought it was a game, but the police officer did not.’

Mr Lam described his actions as ‘out of character’, before adding he used to put fingers in other people’s mouths ‘all the time.’ 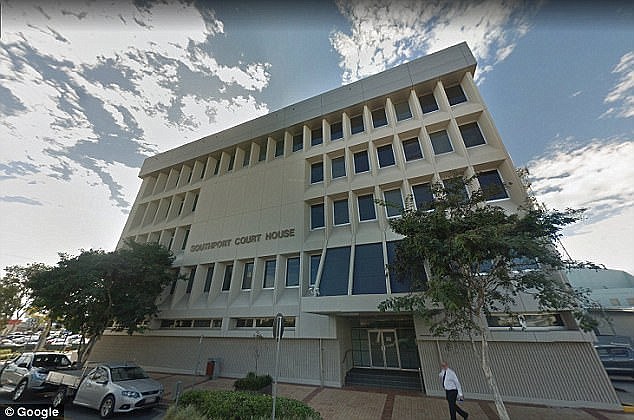 Defence lawyer Ross Oden revealed her client has since written an apology to the police officer for his offensive conduct.

‘This was a game he played,’ she said.

‘When you see people yawn and put their finger in their mouth, they can’t close their mouth.

‘It is a childish prank.’