Florida man, 30, ‘stabbed his girlfriend, 20, to death then called her father over FaceTime to ask for his advice as she lay bleeding on the floor’

A Florida man is accused of stabbing his young girlfriend to death before calling her father over FaceTime as she lay dying on the floor.

DeAngelo Clark, 30, is said to have called 20-year-old Kiara Alleyne’s dad Sheldon using her cellphone, telling him his daughter had a knife. The mom-of-one, who was stabbed multiple times, was reported to have replied: ‘I don’t. He has the knife.’

Clark is also alleged to have asked Kiara’s dad what to do after killing his daughter.

When Sheldon said he replied ‘call for help’ Clark is said to have told him no, saying ‘they will take the baby’, in reference to the couple’s one-year-old daughter.

DeAngelo Clark, left, allegedly called Kiara Alleyne’s dad, telling him she had a knife. Sheldon Alleyne said he heard his daughter, right, reply: ‘I don’t. He has the knife’ 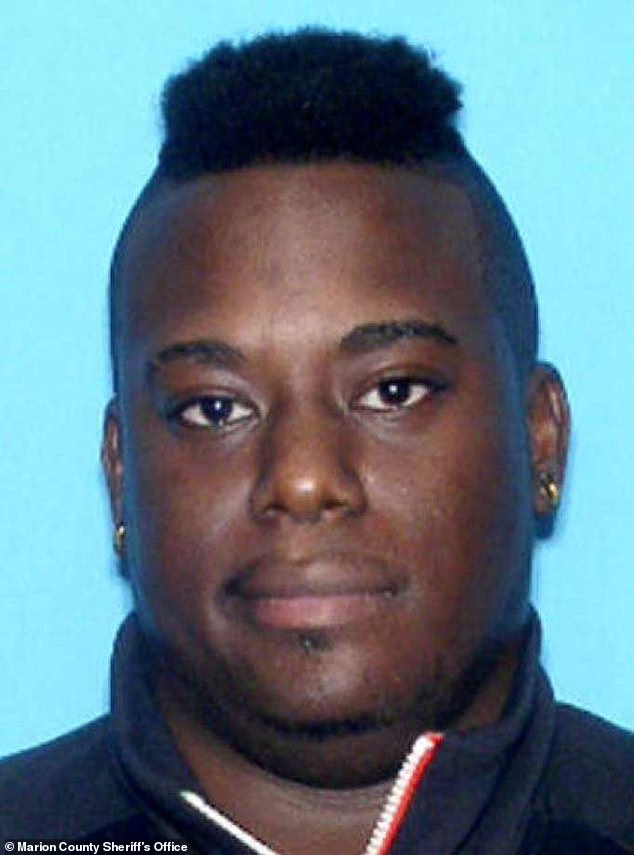 Clark, pictured, was arrested in the Florida Keys and is now facing murder charges 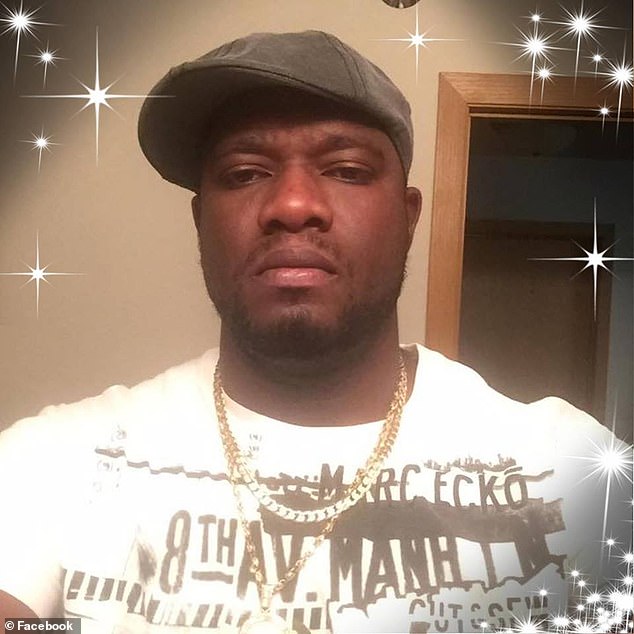 Sheldon Alleyne, pictured, said he told Clark to call for help during the FaceTime call

The call then ended and Sheldon called police after seeing Kiara in a pool of blood during the chat on September 11, WESH reports.

Officers issued an amber alert after rushing to their home in Anthony where they found tragic Kiara dead and both Clark and their one-year-old daughter missing.

Clark later posted on Facebook: ‘Now I must end my life just know she tried to kill me she walked into I’m srry [sic] to her family.’

The couple’s young daughter was later found to be safe with relatives and Clark was arrested after breaking into a home in the Florida Keys.

He is said to have then started a fire in his car and suffered burns.  Marion County Sheriff’s Office say he will face a murder charge once he is released from hospital.

In a post on the couple’s second anniversary a day earlier Clark gushed about his love for Alleyne, calling her his ‘rock’ and writing: ‘This love is so ideal with its ups and downs I’m honored to be in it.’ 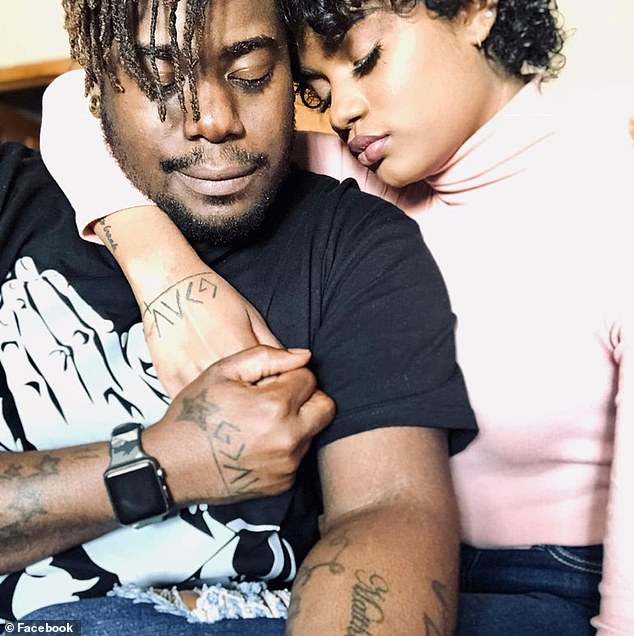 The couple’s young daughter was later found to be safe and with relatives and Clark was arrested after breaking into a home in the Florida Keys. Clark and Alleyne are pictured 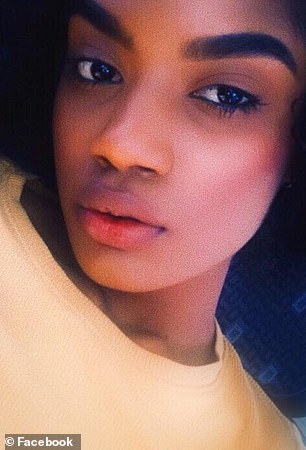 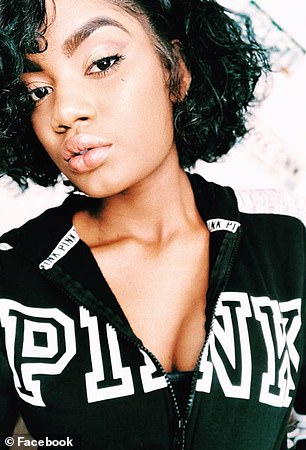 Mom-of-one Kiara was stabbed multiple times, police say. In a post a day before her death Clark gushed about his love for Alleyne on their second anniversary, calling her his ‘rock’ 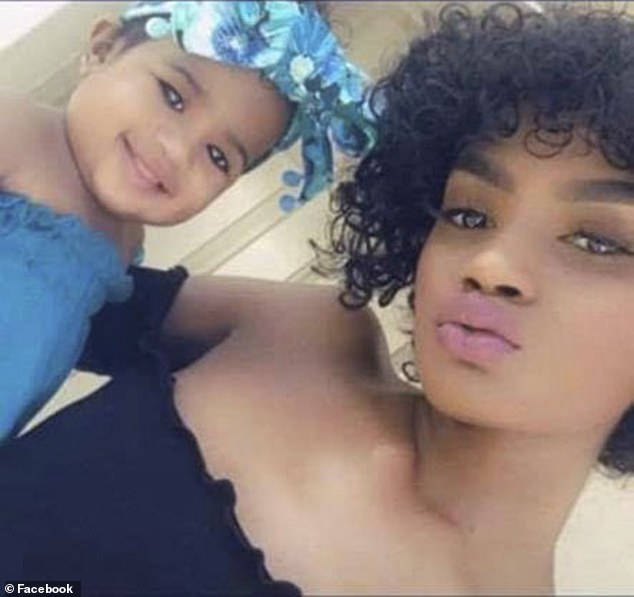 Officers issued an amber alert after rushing to their home in Anthony where they found tragic Kiara, right, dead and both Clark and their one-year-old daughter, left, missing 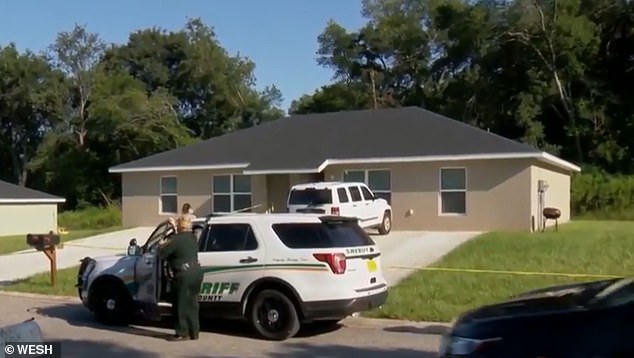 Clark is alleged to have tried to also burn down the home, pictured, before fleeing

Clark is alleged to have tried to also burn down the home he shared with his girlfriend and daughter.

Cecelia Koon, of the Marion County Sheriff’s Office, said: ‘Right now, we are evaluating his condition medically, or detectives are on scene with him in Monroe County and as soon as he is able to transported back to Marion, we will bring him here to face charges.’

Police are said to have been called to the couple’s home to investigate domestic disturbances twice earlier this summer but no arrests were made, Ocala.com reports.