The man suspected of the abduction, rape and murder of a teenage beauty queen nearly 50 years ago has died of a heart attack.

Colin Newey, the cousin of Bronwynne Richardson, has been accused of killing the then 17-year-old who was found dead in a lagoon off the Murray River in Albury, on the border of New South Wales and Victoria on October 14, 1973.

But the 61-year-old suspect’s brother, Peter Newey, was unsure when asked if his sibling is guilty of Bronwynne’s murder.

Colin Newey, the cousin of Bronywnne Richardson (pictured), has been accused of killing the then 17-year-old 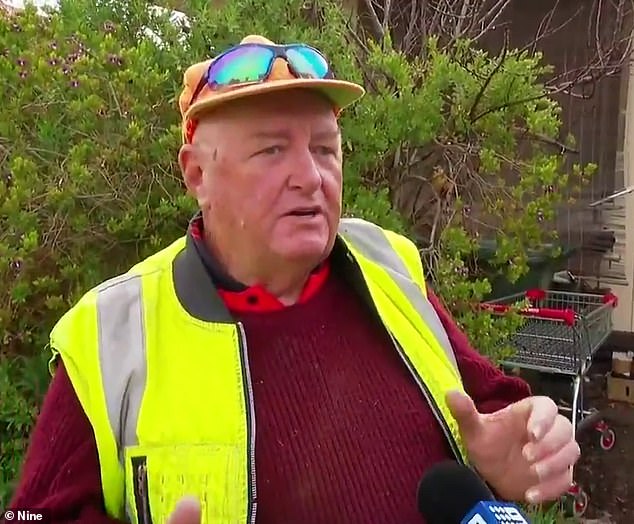 But the 61-year-old suspects’ brother, Peter Newey (pictured), has said he doesn’t know if his sibling is guilty of Bronwynne’s murder

Bronwynne was waiting for lift home while outside Coles in Albury, when she was abducted on the night of October 12.

She was driven to a reserve off a road about  6km from Albury, where she was strangled and sexually assaulted.

Her body was found in a lagoon off the Murray river two days later.

In 2014, Newey was extradited from South Australia to NSW, where he was charged for her alleged abduction, rape and murder.

But the charges were dropped by The Office of Director of Public Prosecutions in 2015 on the basis of insufficient evidence and he never stood trial.

When questioned by detectives, Newey vehemently denied he had anything to do with Bronwynne’s murder.

‘No, I wasn’t [involved in the murder]. I didn’t know anything about her being pinched until Sunday,’ he said.

During an interview in late-2018, Newey insisted he was still innocent.

‘I’m innocent. I never done nothing. That’d be the last thing I’d ever think of. I wouldn’t even do that to a mongrel dog,’ he said.

He had taken a lie detector test, which he passed. 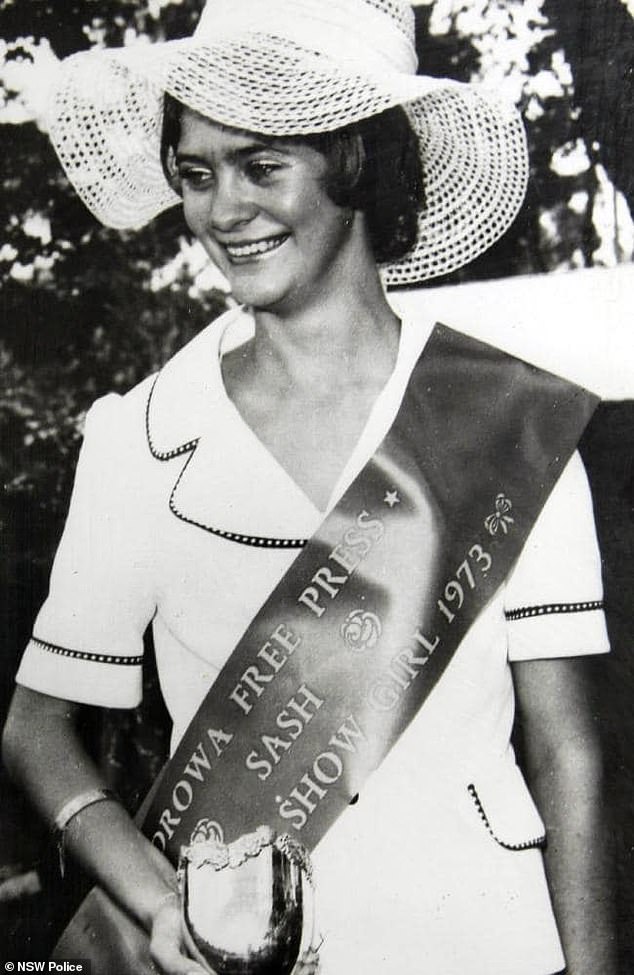 Bronwynne, 17, was crowned Miss Corowa Show Beauty Queen months prior to her death

Bronwynne’s sister, Fiona Hume, has been left devastated that she and loved ones couldn’t receive closure after Newey’s death.

‘It’s pretty sad that we can’t have some sort of closure around this,’ she said.

‘Colin takes with him what he knew to the grave. He doesn’t actually have to stand trial or go to jail.’ 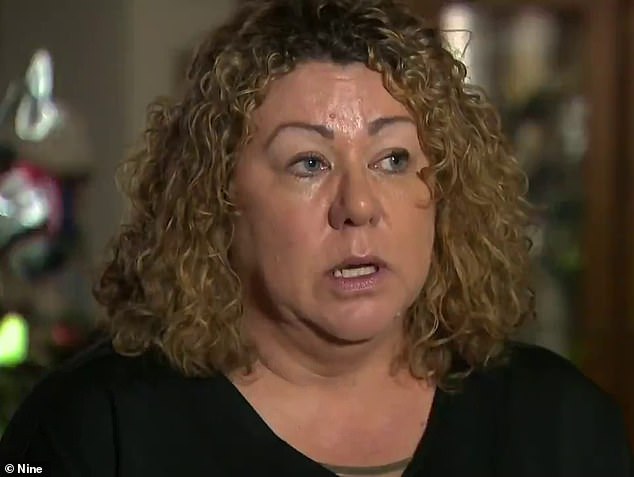 Bronwynne’s sister, Fiona Hume (pictured), has been left devastated that she and loved ones couldn’t receive closure after Newey’s death

Bronwynne’s murder is one of Australia’s enduring cold cases and the investigation was reopened under Strike Force Kulaman II in June 2019.

A $1million reward is on offer for information on the cold case, as police inquiries continue. 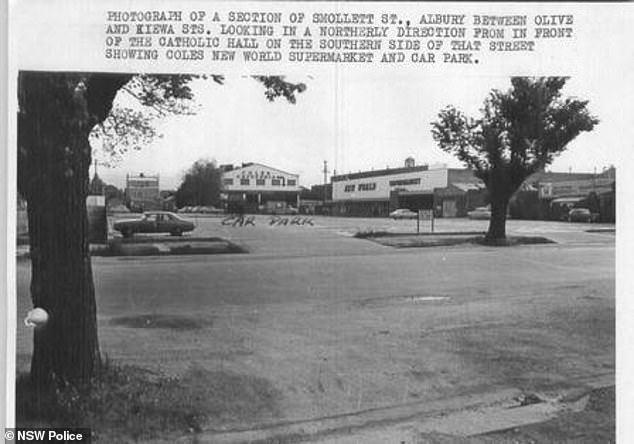 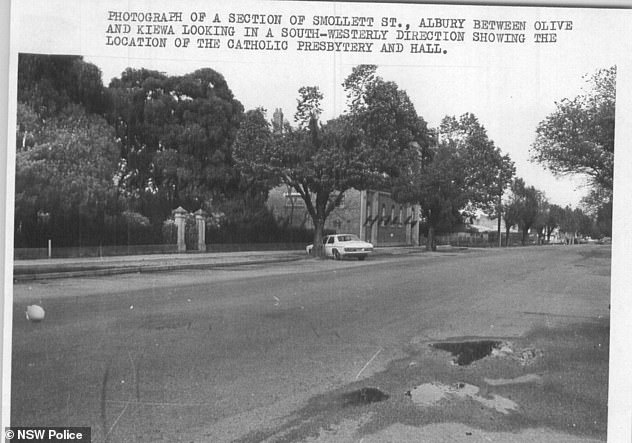 Bronwynne was abducted from Smollet Street (pictured) in Albury on the night of October 12 1973. Her body was found dumped in a lagoon two days later

In 1975, a coronial inquest found that Bronwynne died of strangulation and drowning.

In 1990, based upon new information, a fresh investigation was launched and three men were charged in connection with the crime, however none of them were convicted.

In 2008, the newly-formed Southern Region Unsolved Homicide Team commenced an investigation into the case under Strike Force Kulaman and a number of new lines of inquiry were established. 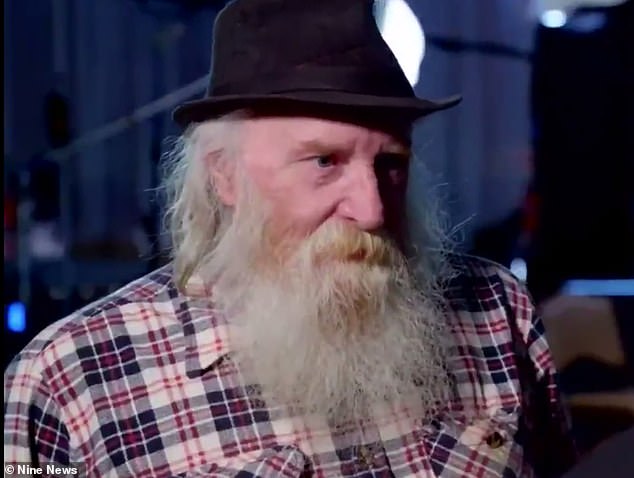 When questioned by detectives, Newey (pictured) vehemently denied he had anything to do with Bronwynne’s murder

Another coronial inquest in 2011 resulted in more fresh information providing police with their strongest line of inquiry to date.

Months prior to her death, Bronwynne was crowned Miss Corowa Show Beauty Queen in the nearby town.

Her mother, Noelle Richardson later revealed Bronwynne had been the victim of an anonymous death threat – a muffled voice over the phone telling her, ‘Bronnie, you are going to die’.

Loved ones have refused to engrave ‘Rest In Peace’ on Bronwynne’s grave stone until they know the person responsible of her murder. 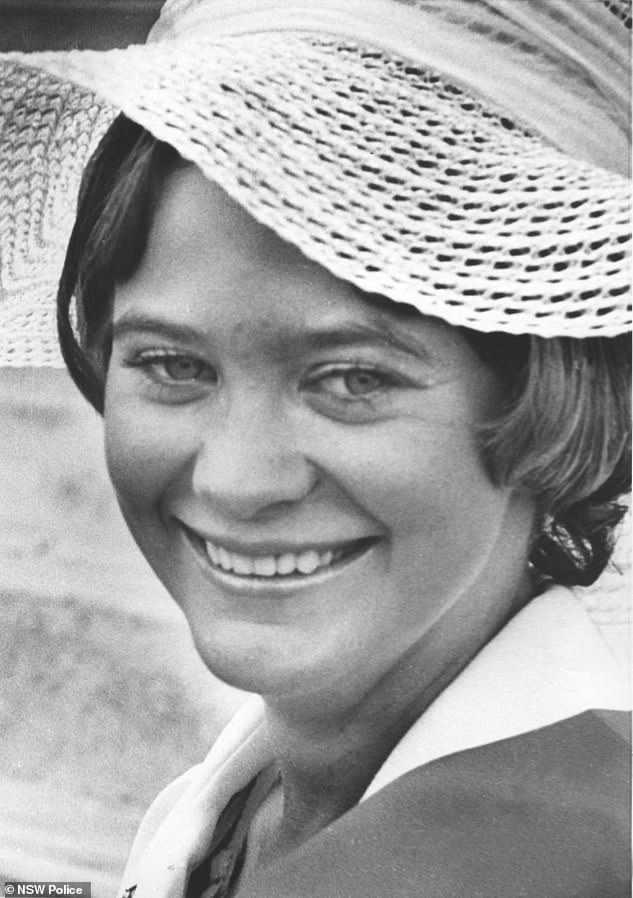