Police have shot dead a man who allegedly stabbed a woman in a park in Melbourne north-west.

Officers were called to John Coutts Reserve in Gladstone Park around 3.30pm on Thursday.

Police discharged their firearm shortly upon arrival, which resulted in the death of a man.

Police said a woman was assaulted prior to the fatal shooting.

She was rushed to hospital in a critical condition suffering from facial stab wounds.

Dozens of police and paramedics remain at the scene.

‘I’ve never seen anything like it, it looked like a war zone,’ witness Blake told the Herald Sun.

‘It was so loud. There were that many sirens.’

Homicide Squad detectives will investigate the incident, which will be overseen by the Professional Standards Command. 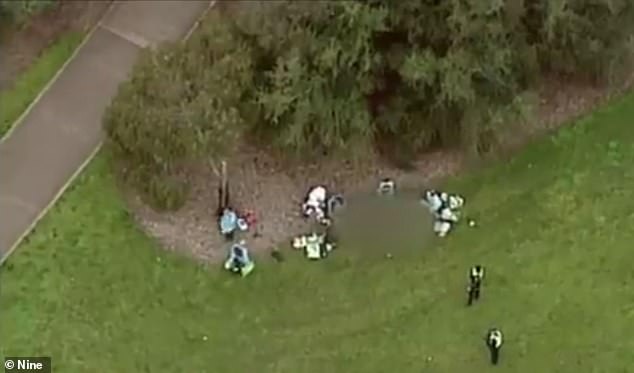 Police are expected to provide a further update shortly. 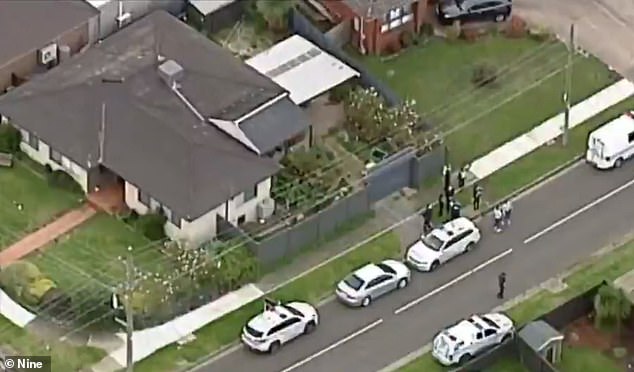