A man has caused a terrifying lockdown in a Centrelink office after walking in with a jerry can of petrol and dousing it around.

The 57-year-old entered the Wollongong Department of Human Services building on Burelli Street just after 2pm on Thursday, and poured the flammable liquid across the carpet.

Security guards removed the man and then called the police.

Customers were evacuated from the building and staff were placed into lockdown. 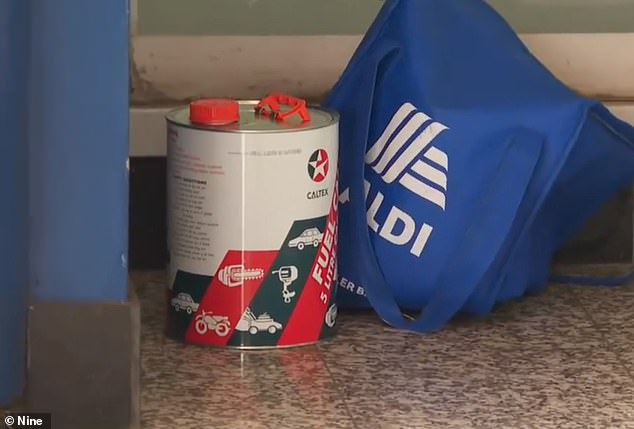 He was taken to Wollongong police station where he is assisting police with inquiries.

It is not yet known whether the man was in the possession of a lighter or matches or what his intentions were.

‘It’s a dangerous situation, everyone was evacuated pretty quickly, not just because of the smell but for any possible explosion as well,’ he said, the Daily Telegraph reports .

‘Quite a few people [who were in Centrelink at the time] were quite shaken up.’

The building will remain closed this afternoon while Fire and Rescue NSW rip and dry the carpet. 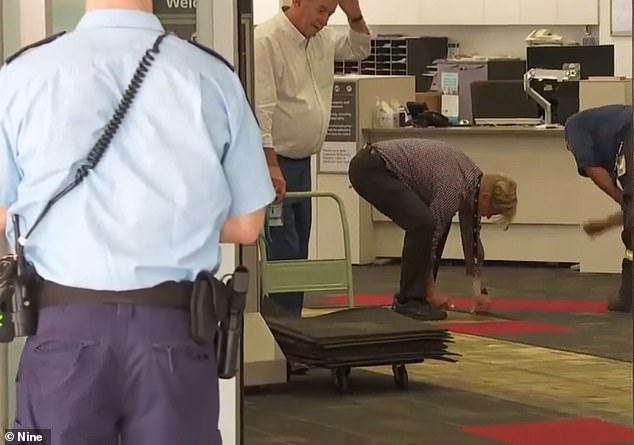