A man remains under police guard following a five hour police manhunt after he allegedly stabbed his grandmother to death and critically injured his grandfather.

A 71-year-old man flagged down a passing driver outside his home in Bega on the New South Wales south coast after he and his wife were allegedly stabbed at about 3.30pm on Friday.

His wife, 69, was rushed to South East Regional Hospital, where she died.

Her husband was airlifted to Sydney’s St George Hospital, where he is fighting for life.

An alleged fatal stabbing sparked a five hour manhunt by police in Bega on Friday, where they warned residents to stay indoors 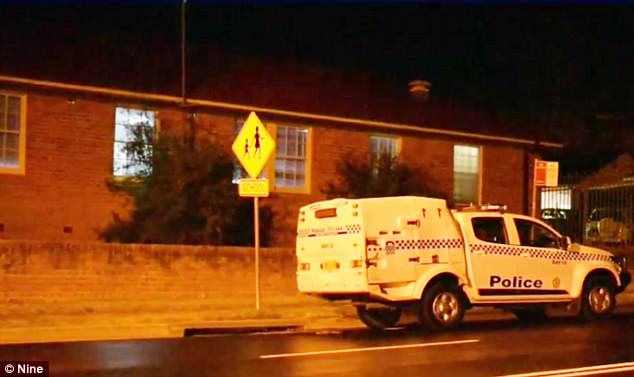 Police have since confirmed the alleged attacker, 20, who then escaped in their car, is the couple’s grandson.

Police alleged the man, 20, attacked a motorist in the head with a hammer an hour later during an alleged carjacking on the Sapphire Coast Drive in Bournda.

He was also airlifted to St George Hospital, where he remains in a critical condition.

The man allegedly crashed 500 metres down the road and ran into bushland.

Police called in helicopters, negotiators and special tactical operatives to capture him and arrested him at about 8.20pm.

Police are yet to lay any charges and said he’s wasn’t known to police prior to the alleged incidents. 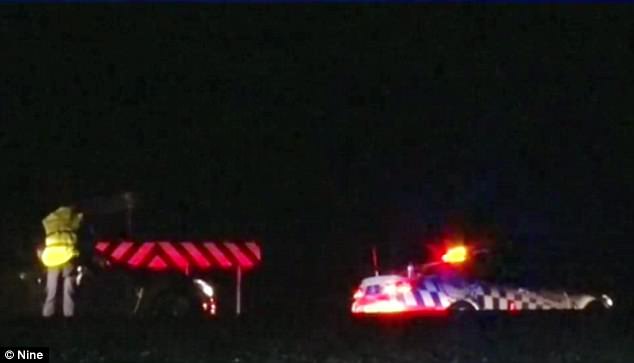 Inspector Sue Charman-Horton that the incident is ‘unusual’ for the community but praised the strength of Bega residents.

‘This is a very unusual event for places like Bega, specifically here,’ she told media at a press conference on Saturday.

‘Our staff put in so much effort and we know that the community will be supporting those families who are involved in this because of the strength of the community that we have.’

She would not comment on whether the incident was drug or mental health related.