Man United could be doing Harry Maguire a FAVOUR by stripping him of captaincy, says Danny Mills

‘The best thing might be to take him out the firing line’: Manchester United could be doing Harry Maguire a FAVOUR by stripping him of captaincy, says Danny Mills… but club look set to stand by defender

Danny Mills believes Manchester United could be doing Harry Maguire a favour by stripping him of his captaincy – though indications are the club will let him keep the armband.

Maguire has already been withdrawn from Gareth Southgate’s England squad after his guilty verdict in Greece.

The defender was found guilty of aggrivated assault, resisting arrest and bribery and handed a 21-month suspended sentence after an early-hours brawl on the island resort of Mykonos.

Harry Maguire might benefit from being stripped of the Manchester United captaincy, according to Danny Mills

Maguire has made it clear he will appeal the decision, and United will want to show they stand by the 27-year-old, but Mills believe that may do more harm than good.

‘He is obviously still protesting his innocence, although in a court of law he has been found guilty.

‘Manchester United will deal with that as they see fit. It might be that the best thing to do at the moment is to take him out of the firing line. 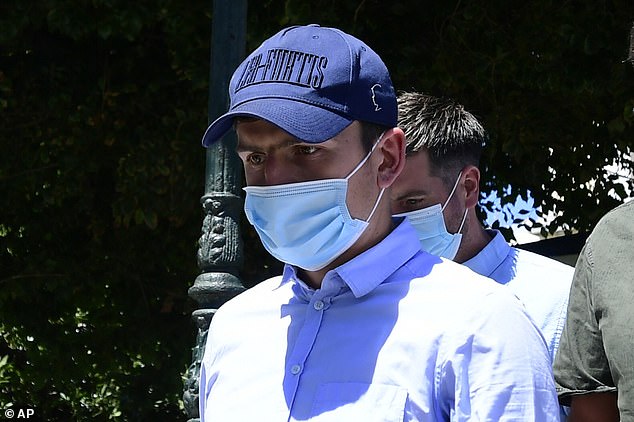 ‘Tell him: “We’re going to take the captaincy away, for now, until the appeal goes through, and see what the outcome of that is”.’

Maguire and his legal team have launched an appeal but a backlog in the Greek legal process means it could take 18 months or longer before the defender has the chance to clear his name.

United’s players are due back to training on September 2 and Maguire is fully expected to be alongside them, despite nursing a brusied leg from the incident last week. 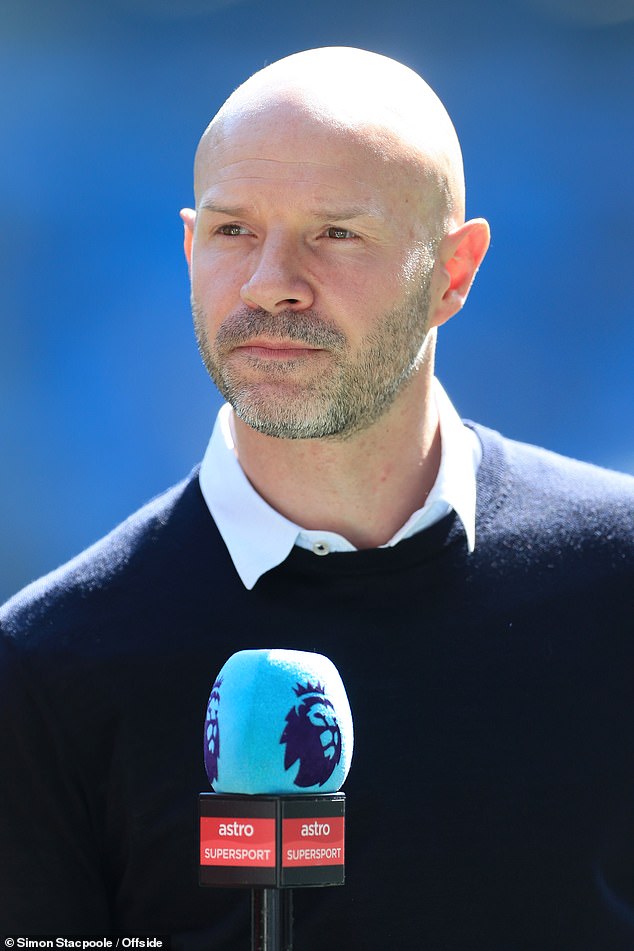