Pogba’s red card against Arsenal on Saturday has been accepted by Manchester United, meaning the £90million midfielder is ruled out of Sunday’s crucial Premier League derby and will instead take the field in the club’s final Champions League group game.

Pogba might otherwise have expected to be given the night off in midweek, with the Red Devils’ progress all-but assured. 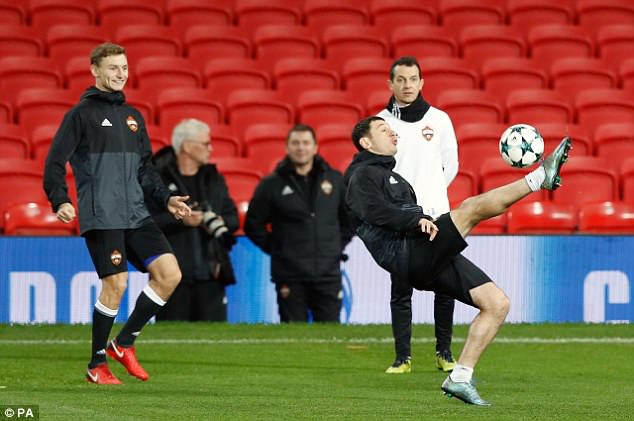 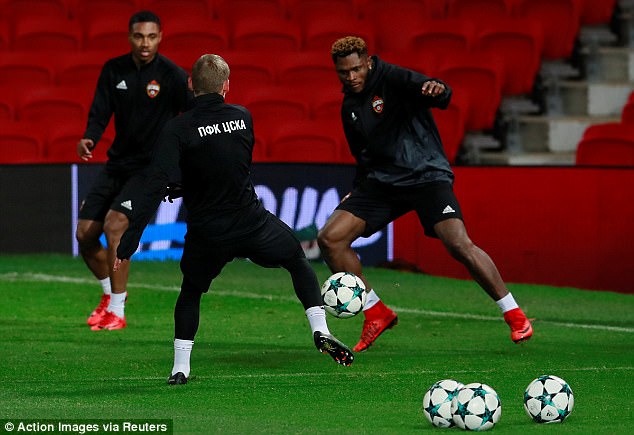 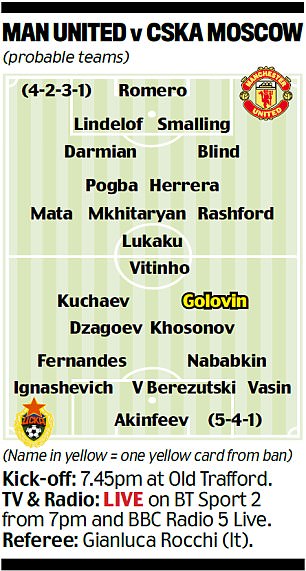 ‘Of course Pogba is a player who is able to do anything on the pitch – it will make things easier for Manchester City and not for us,’ said Goncharenko.

‘Our young players will have something to learn from him playing in the game but at the same time we cannot allow him to play at his best and show everything he is capable of.’

Goncharenko arrived in England a matter of hours after his predecessor at CSKA, Leonid Slutsky, left Championship strugglers Hull by mutual consent.

That is not how the former Russia boss envisaged his move to England playing out but Goncharenko was unsurprised, if not unsympathetic.

‘Any manager should be ready for a sacking at any time,’ he said.

‘Sometimes it is not even based on results. Of course we wished Leonid to succeed but this is life, it is football.’ 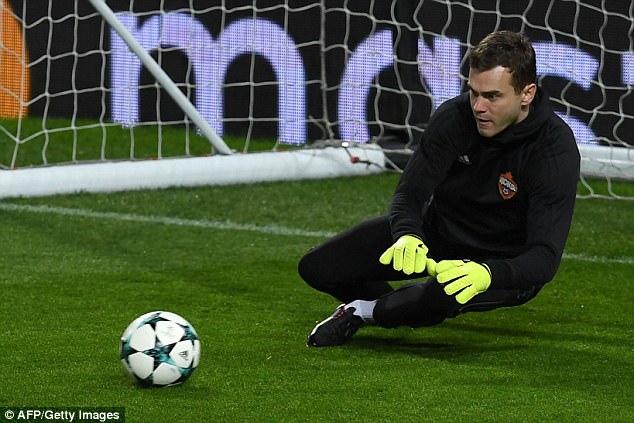 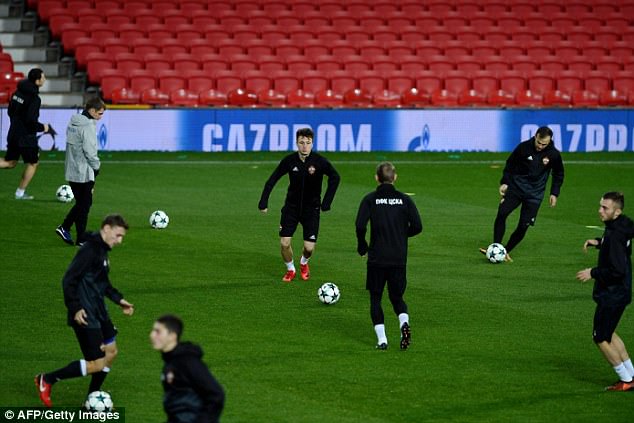 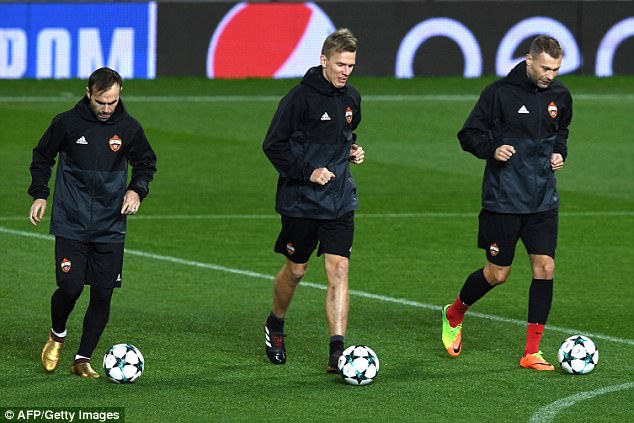 CSKA’s slim chance of reaching the next phase requires them to beat United as a first point of order, though Basel’s result at Benfica and goal difference also have a part to play.

Russia midfielder Alan Dzagoev was unaware United are on the cusp of equalling a club record of 40 successive home games unbeaten but is focused on the task at hand.

‘Of course Old Trafford is a special stadium, always a big attendance and I have a special feeling playing there,’ he said.

‘To be honest I didn’t know about this record and I hope we will be the first to end it.’ 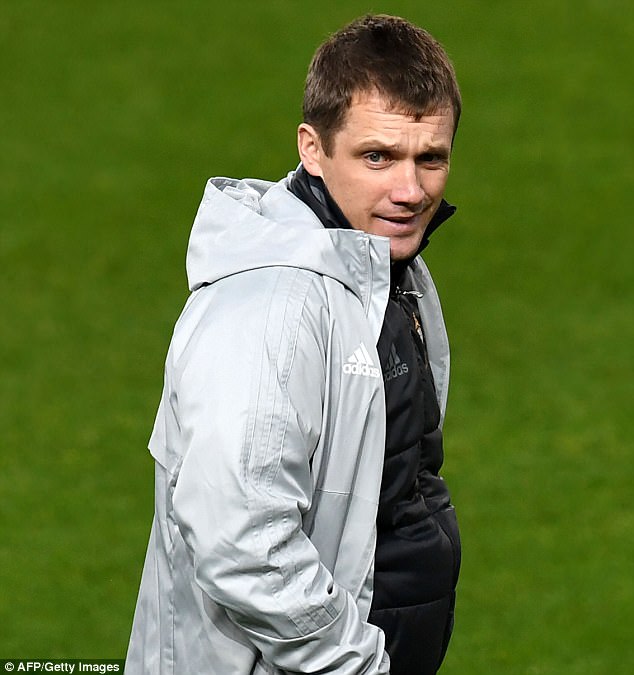