BREAKING NEWS: Man United drag Mason Greenwood in for a talking-to about his lateness with club bosses frustrated with young striker – but Ole Gunnar Solskjaer claims dropping him was NOT due to off-the-field issues

Mason Greenwood has been spoken to by Manchester United following issues with punctuality, Sportsmail understands.

The teenage striker – who was not in Ole Gunnar Solskjaer’s squad for Tuesday’s Champions League victory in Paris or Saturday’s 4-1 win at Newcastle – is believed to have frustrated officials at Old Trafford with what has been described as ‘general tardiness’.

Rumours that an off-the-field matter was behind the decision to keep him at home for the clash in France have been rife. But Solskjaer delivered a flat ‘no’ when that was put to him following the 2-1 success over Paris Saint-Germain.

Mason Greenwood has been spoken to by Manchester United following issues with punctuality, Sportsmail understands 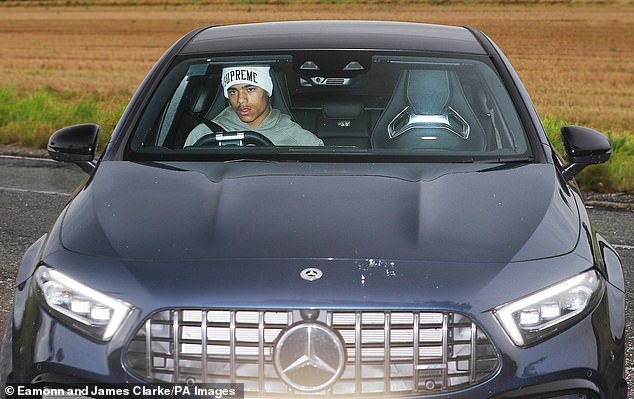 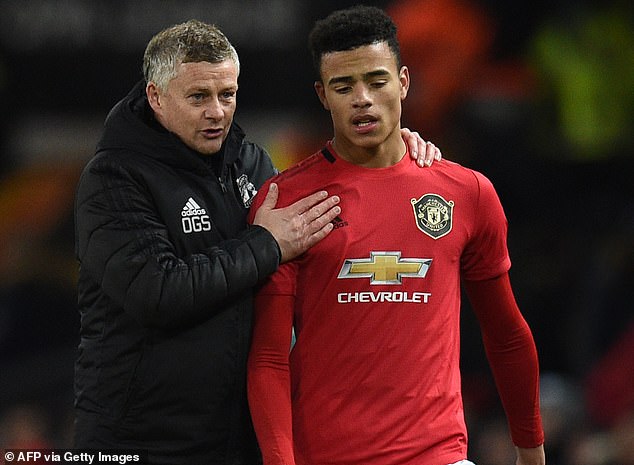 On Saturday, the manager had said that Greenwood was ‘unfit to play’. Questions were subsequently raised when pictures emerged of the academy product training hours before the travelling party flew to the French capital.

When asked last night to provide details of the injury, Solskjaer said: ‘I can’t declare medical stuff, can I? It’s just a niggle and, as young as he is, we don’t want to take any chances with him. Hopefully at the weekend he’ll be fine again.’

Solskjaer is expected to maintain that the player has a slight niggle but sources have told this newspaper that there is a concern over timekeeping which has been addressed. 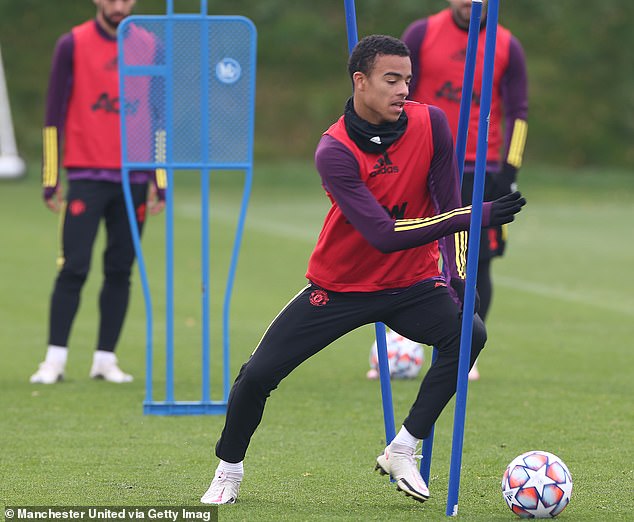 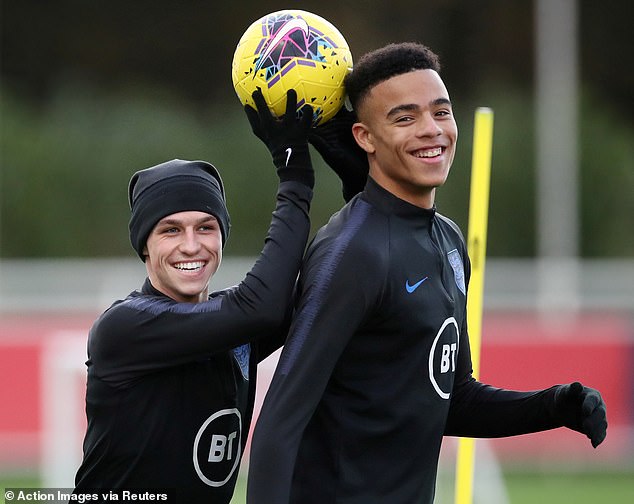 Greenwood was left out of the England squad for disciplinary reasons after he and Three Lions team-mate, Manchester City’s Phil Foden, broke Covid protocols by meeting up with two girls at the team hotel in Iceland.

Both were dropped for the subsequent match at Denmark and were not called up for the home fixtures with Wales, Belgium and the Danes.

Given United’s situation with attacking options, Greenwood would have been in the frame for to start at St James’ Park. Solskjaer ended up recalling Daniel James, with Anthony Martial suspended and new signing Edinson Cavani still in quarantine.

‘Mason wasn’t fit to play, so we had to leave him out,’ Solskjaer said. ‘We hope he will recover quickly.’