Many stats can be held up to show the recent poor demise of Manchester United and the ongoing struggles of fans favourite Ole Gunnar Solskjaer, but one more damning than most is a distinct inability to win away from home.

The Red Devils have simply stopped picking up victories when away and it is costing them dearly. Once formidable on the road, United of the present day pose limited threat and show all the hallmarks of a club going backwards.

You have to travel as far back as March of this year to find the last time United won on their travels, when they defeated Paris Saint Germain in an incredible Champions League round of 16 clash. 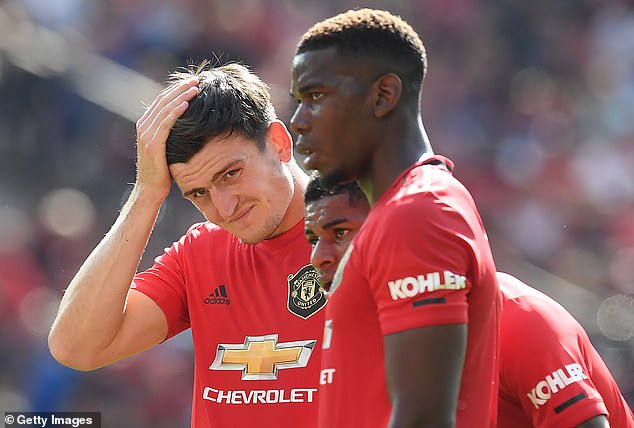 The heroic comeback all but sealed the job as permanent manager for Solskjaer, at a time when United were staging a resurgence following the release of the Jose Mourinho shackles.

Since that heady evening in the French capital United are winless on the road, and currently find themselves toothless in front of goal and struggling with a deepening injury crisis.

So bad is the situation that Bury have won away more recently than north west neighbours United, and they sadly no longer exist after being ejected from the Football League following a failed takeover bid. 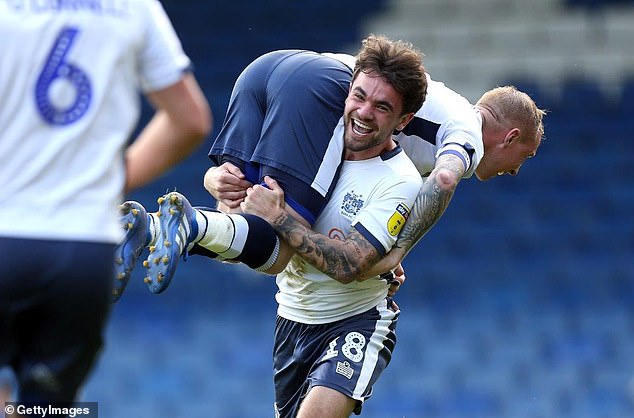 Bury, who sadly no longer exist as a club, won an away fixture more recently than United 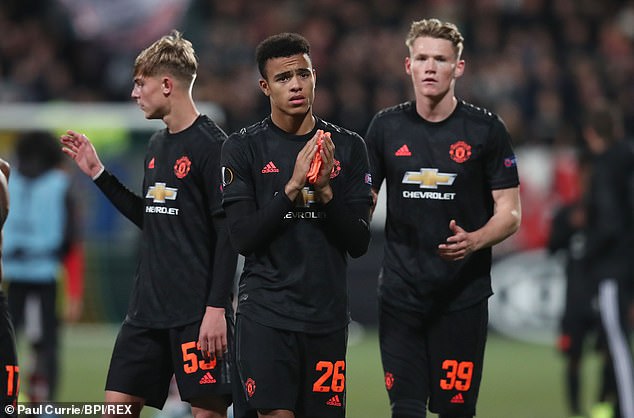 With a youthful team in Holland, United failed to register a single shot on target vs AZ Alkmaar

The Shakers recorded a 1-0 away victory against Stevenage three days after United beat PSG in early March.

One of United’s heroes of the night in Paris was two-goal striker Romelu Lukaku, who has since been sold to Inter Milan. Solskjaer now finds himself fielding 18-year-old Mason Greenwood in the Belgian’s absence.

If the current Premier League teams were devised into a table based on away performances in all competitions this season, United would find themselves locked in the bottom three with Watford and Norwich.

Of their four away games played so far, United have drawn three and lost one. Four goals have been scored against them in those games, while the Red Devils have come up with just two of their own.

Further crunching of the numbers shows United just aren’t turning up on the road this season, and are registering figures that would send a shiver down Sir Alex Ferguson’s spine.

Solskjaer’s side have had just 13 shots on target during their four away games so far this season, playing West Ham, Southampton and Wolves in the league. In the Europa League, the Reds Devils were held to a goalless stalemate by underdogs AZ Alkmaar in Holland and could not make a single shot on target. 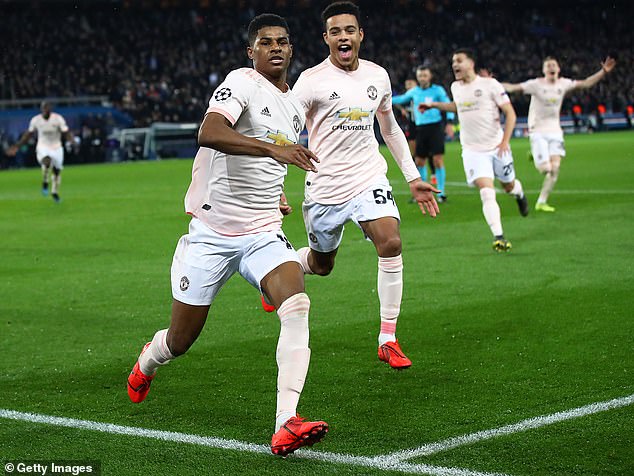 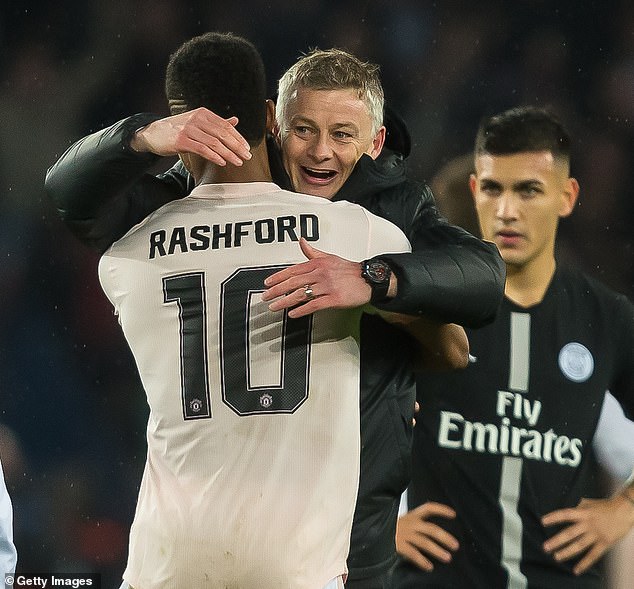 United have made just 2256 passes in away competition, compared to the 3173 at home. They are holding possession much less and simply failing to dominate or even impose themselves upon a match.

Much is made about expected goals, but the Red Devils have a collective xG of 12.81 at Old Trafford this season, compared to a paltry 4.37 on the road. ‘Big chance’ creation stands at 19 at Old Trafford, but just six in away competition.

On average, United are making just 22 touches in the opposition box when going to the home of another side, and this is reflected in the goal expectancy of just 1.09 per match.

As Solskjaer is acutely aware, such dangerously low levels spell danger if extrapolated across an entire season, and almost certainly would see United fail to achieve a top four finish if things are not altered.

The trend, however, is an ongoing one.

During the end of the previous 2018/19 campaign, United brought a season-to-forget to a close with a torrid away spell. This included a 1-1 with already relegated Huddersfield, a 4-0 humilation by Everton at Goodison Park and a routine 2-0 defeat by bitter rivals Arsenal in north London.

The Red Devils return to away duty once more on Sunday against Newcastle, where Solskjaer will go head-to-head in the dug-out with a fellow manager also fighting for his job in Steve Bruce. 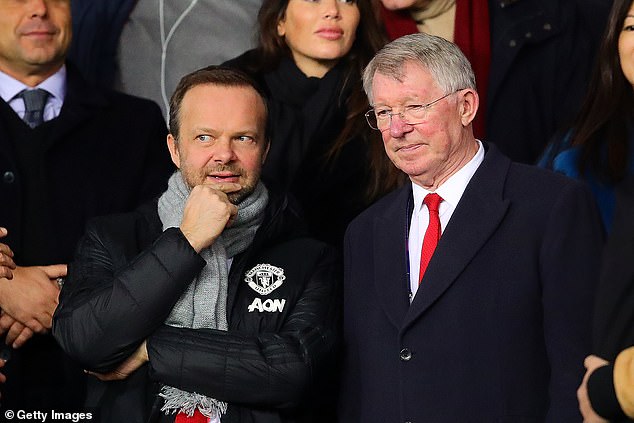 United currently sit miserably in 10th, 12 points adrift of leaders and arch rivals Liverpool after seven games played. Only four points separates them from the relegation zone at present.

Pressure is rising in Manchester like never before and, should Solskjaer fail to overcome the away day hoodoo on Tyneside this weekend, something may well have to give.

All statistics courtesy of Opta.