Manchester United are pursuing a deal for Barcelona full-back Sergino Dest, according to reports.

Erik ten Hag’s side are chasing another player from the Catalan club this summer, amid their ongoing pursuit of Frenkie de Jong.

According to Sport, Ten Hag is looking to upgrade his right-back options and is willing to send Diego Dalot the other way to complete a deal for Dest. 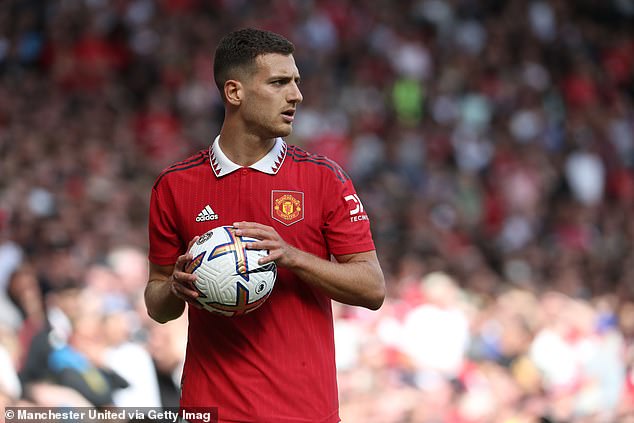 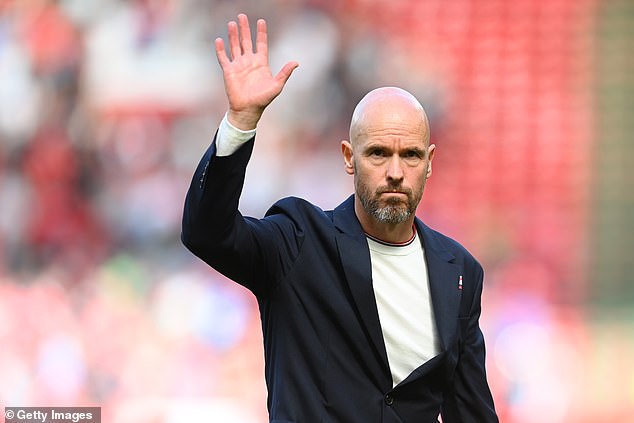 Ten Hag managed Dest while at Ajax before the American moved to Barcelona for £23.5m

Barcelona have set a price tag of £17million for the USA international but United are hoping to strike a deal by offering the Portuguese full-back in exchange.

Dest has made 72 appearances across two seasons at the Nou Camp after he joined the club for £23.5m from Ajax.

He has often featured as a rotational option for Barcelona however with Sergi Roberto and Ronald Araujo preferred by Xavi at right-back during pre-season.

Dest previously played under Ten Hag in the Netherlands and this move follows the trend of the Dutchman signing players he has managed before or seen close up in the Eredivise, where the new United manager has spent the majority of his managerial career. 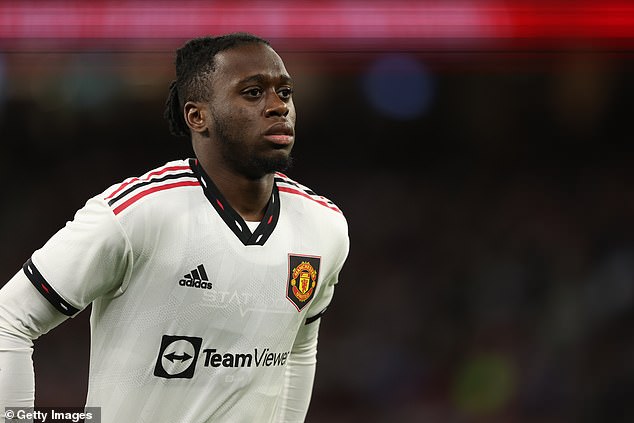 However, he was one of a number of players to receive criticism for their performance and along with Wan-Bissaka, now also seems to be available for transfer.

Dalot arrived at Old Trafford in 2018, but has failed to convince, playing just 66 times for the Red Devils since his £17.4m move.

It remains to be seen whether either Dalot or Dest would be happy swapping clubs.

United’s reported interest in the Barcelona right-back is despite their convoluted pursuit of De Jong, with the transfer saga surrounding the midfielder having dominated their summer.

The Dutchman is Ten Hag’s top target and played under him at Ajax but United have faced significant problems trying to secure the deal.

It looked like the deal had been done at one point after the Red Devils agreed a £63million fee with Barcelona. 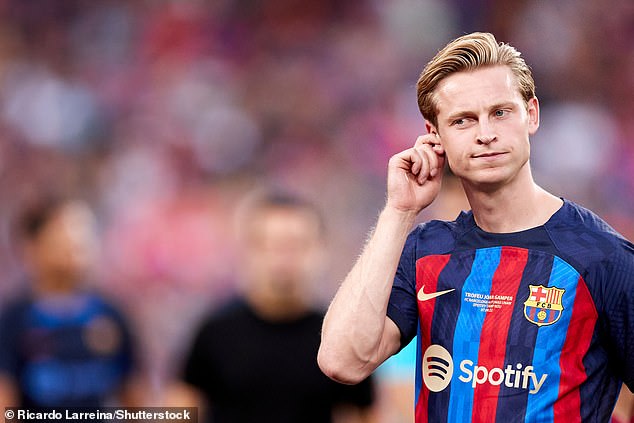 But De Jong’s reluctance to leave the Nou Camp, along with significant complications with the Spanish giant’s finances with disputes over unpaid wages to the Dutchman, means the move is looking increasingly unlikely.

The midfielder was reportedly unwilling to move to a club not in the Champions League, with Ten Hag’s side competing in the Europa League this season.

And it could be about to get worse for United as Chelsea have reportedly agreed a £68m fee for the player, with De Jong reportedly on the verge of joining Chelsea.