VIEW FROM ITALY: Adrien Rabiot has become a technical, tactical and financial problem at Juventus and is one the most unpopular players… who knows why Erik ten Hag wants him at Man United

It is fair to say that Juventus will not be sad to see Adrien Rabiot leave should his move to Manchester United go through.

The Red Devils have agreed a £15million deal for the midfielder and while personal terms still need to be negotiated with his agent and mother, the transfer is expected to be completed in the coming days.

Rabiot is just one of several failed signings made by Tottenham director of football Fabio Paratici when he was at the helm of Juventus.

The 27-year-old has scored six goals in 127 appearances for the Old Lady and has shown that he is not good enough for the very highest level.

In other words, Erik ten Hag is set to bring one of Juventus’ most unpopular players to the Premier League and save the Serie A side around £6million per year in wages in the process.

Why Ten Hag wants to sign Rabiot is anyone’s guess. He can play on the wing but is not comfortable there, struggles to get in behind defences and his goal output is underwhelming.

The Frenchman is perhaps better suited to playing in a two-man central midfield partnership. He is a player similar to Emmanuel Petit but offers less charisma and leadership qualities. 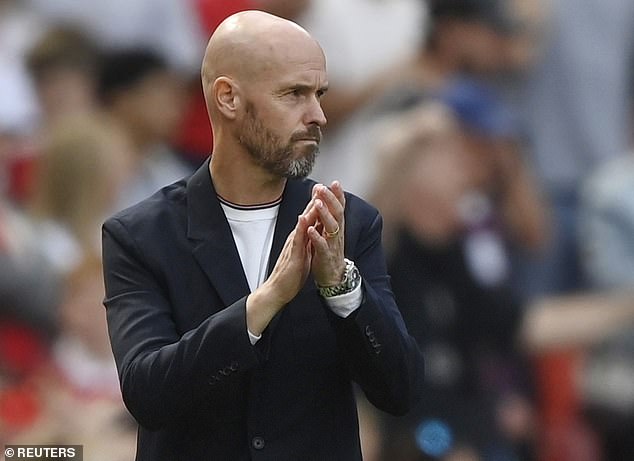 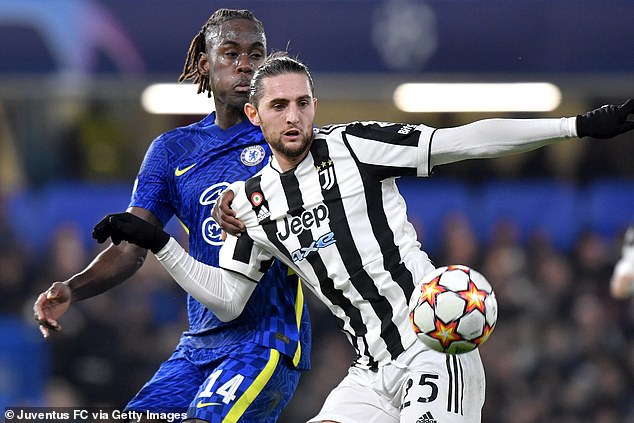 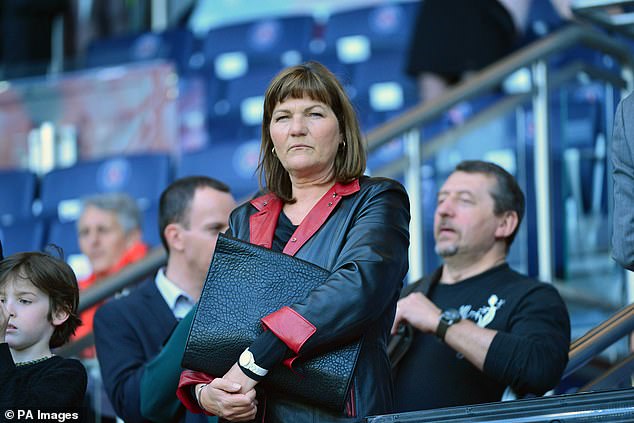 His entourage also presented further unwanted issues. This is in part due to the reputation that has been bestowed upon his mother, Veronique, who has clashed with figures within the game during her son’s career.

Veronique represents Rabiot and is said to have clashed with the star’s teammates and sporting directors as well as having demanded to meet managers and attend training sessions to ensure her son was being treated and tended to in the right way.

She has previously demanded to go on a pre-season tour when her son signed his first pro forms at PSG while she was partly responsible for his dropping to the reserves at the same club over wage demands.

She would claim over that incident that her son was being held ‘hostage’ by the club and that amounted to him soon being in ‘prison’ being fed only ‘bread and water’.

Juventus signed him to become a problem for the opponents but over recent months he has become a technical, tactical and financial problem for the Italian club, who are in the process of reviewing their budget. 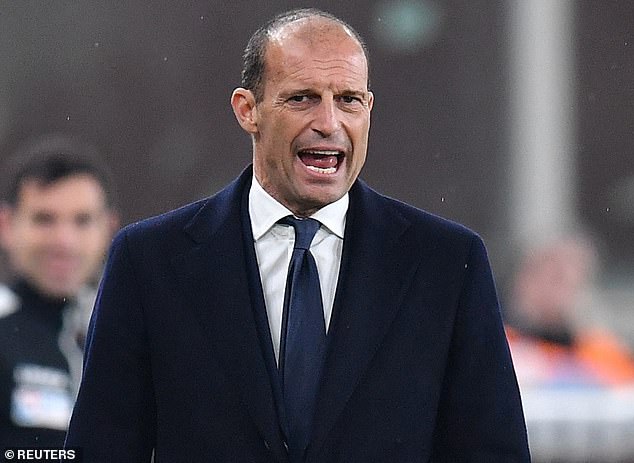 Against Cagliari last season, Rabiot’s performance was the worst of his career as he touched the ball just 16 times in 69 minutes of play – far too few to justify a salary of £6m per year.

The midfielder is a shy goldfish in a carnivorous fish tank. A pony in a thoroughbred horse race. A stain on clean glass. His presence on the pitch is noted for his thick hair rather than his performances.

In Italy it is said ‘even a broken clock marks the exact time twice a day’ and this tells the story of a player who has had disastrous statistics in the last three years in Turin.

Rabiot has also proven to be a difficult player to manage for multiple Juventus coaches and is one of the clearest examples of how a player purchased for free cannot be a top-level player.

He has weighed Juventus down and as soon as Denis Zakaria arrived from Borussia Monchengladbach in January, the Old Lady quickly realised that their future was far brighter without Rabiot.