Manchester United are unlikely to make netting a permanent fixture at Old Trafford after Paris Saint-Germain supporters wrecked it during their Champions League first leg clash.

The Premier League club brought in a mesh net for European fixtures in a bid to protect their disabled fans – who sit below the away support – after missiles including coins, urine-filled bottles and umbrellas were hurled at them. 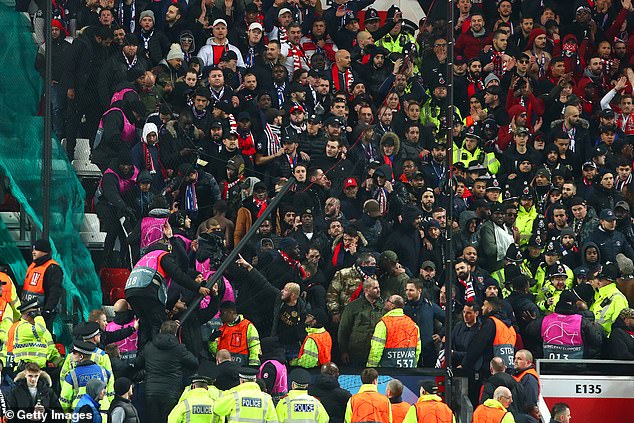 However, in bizarre scenes at last month’s match, unruly fans of the French side climbed the stanchions which held the netting together, causing it to collapse.

Stewards managed to react swiftly and prevent injuries and, as a result, United are now continuing to explore options.

For domestic matches, they will remind visiting clubs that they have a zero tolerance approach to those who throw objects, and keep a close eye out for anyone doing so.

The netting may be brought back for fixtures against clubs whose fans have a history of launching missiles, especially smoke grenades and pyrotechnics. 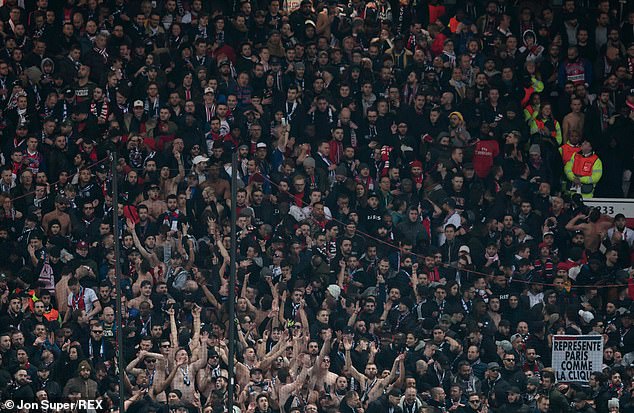 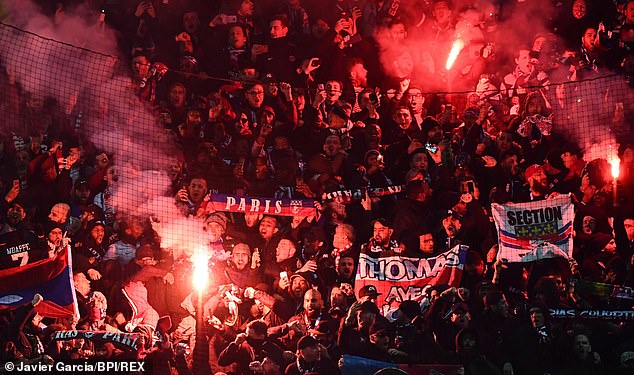 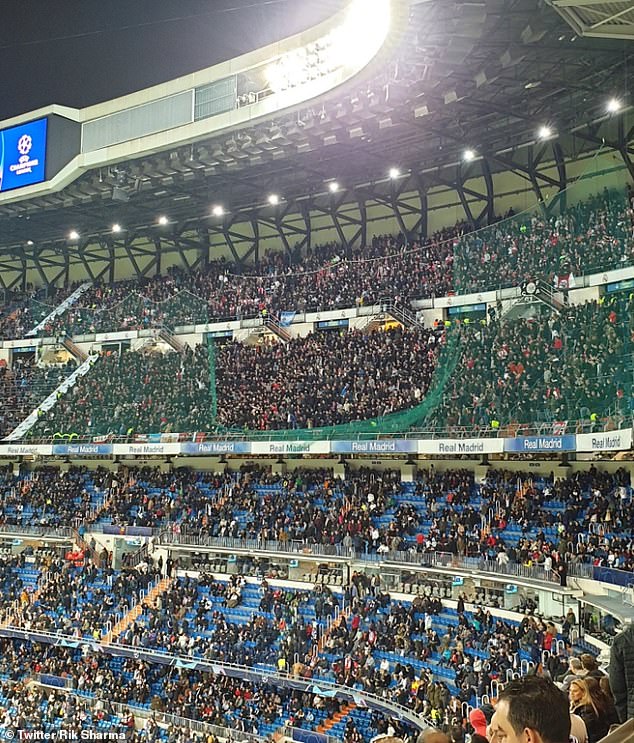 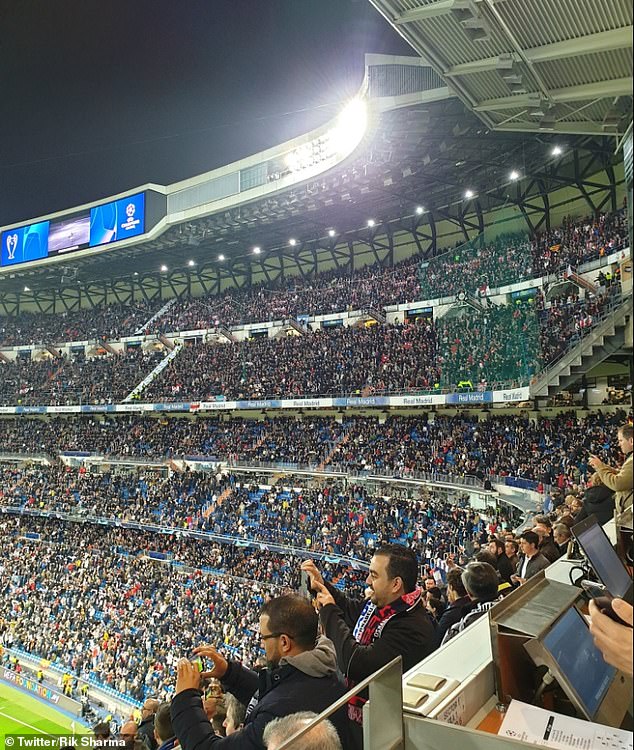 Meanwhile, United have asked Liverpool for an explanation after fans claimed they were denied access to toilets during December’s clash at Anfield.

Visiting supporters say that during the lock-in after the 3-1 defeat they were not allowed to get to the concourse to use the toilet facilities and said that stewards, backed by police, stopped anyone from attempting to do so.

United say that in future they will request that their own travelling stewards are located on the away concourse at their rival’s stadium to ensure their fans are allowed to use the toilets.

In other developments at Old Trafford, large, ‘ugly’ labels will be put onto ponchos handed to disabled fans in a bid to stop them from being stolen, while new remote controls have been ordered for televisions in the disabled supporters’ suite after the previous ones were pinched.