Manchester United boss Jose Mourinho has dismissed the notion this could be the start of a golden era for English teams in Europe and has blamed the lack of winter break.

All five Premier League teams this season have either booked their place in the knock-out stages of the Champions League or are in pole position to do so.

Manchester City and Tottenham have already made it out of their group, United and Liverpool top theirs while Chelsea, in second, are tipped to qualify. 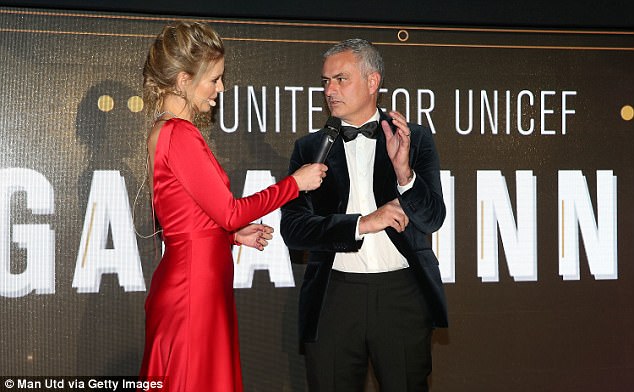 Everything points to a promising season for the English contingent after a barren run of silverware in Europe’s premier competition which stretches back to Chelsea’s win back in 2011-12.

However, the Portuguese batted away any suggestion that this could be the start of a dominant period for Premier League sides.

‘No, I don’t think so,’ he told The Mirror when asked if the tide was shifting England’s way in Europe. ‘I don’t think so because I always say the Champions League only starts in February, and in February, the English teams are after December and January where we can play 20 matches over two months and the Germans, the French, the Spanish, the Italians, they all come from a winter break. 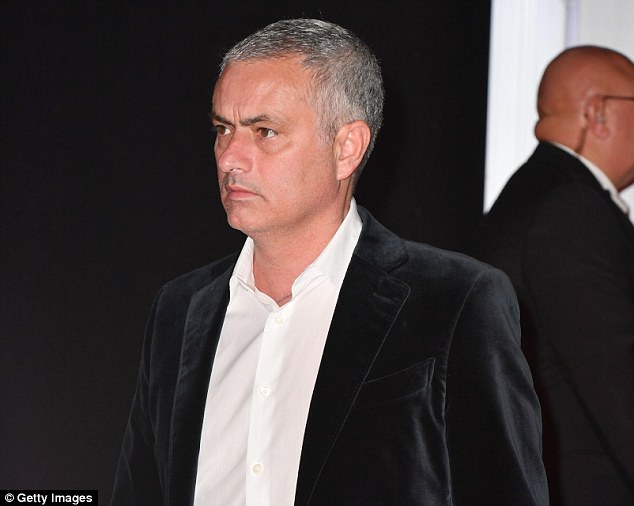 ‘So I think they arrive in better conditions than the English teams.

‘It’s also a fact that any match you play in this country, if you don’t go strong, you lose.’

United travel west next Wednesday to face Championship outfit Bristol City in the last-eight of the EFL Cup.

Mourinho claimed the trophy at Wembley after beating Southampton in his maiden season in charge at Old Trafford and insisted he must field a strong side to come away with a win. 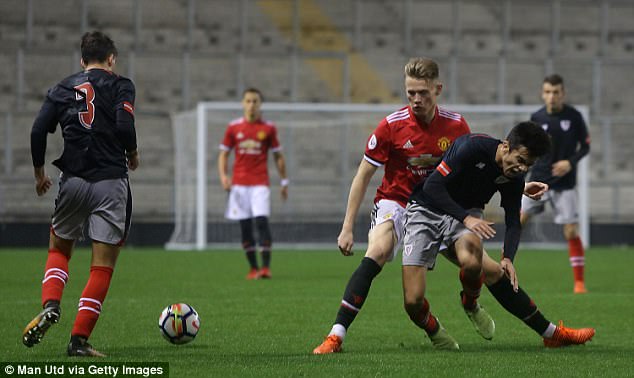 He does, however, see the importance in developing youth in these games and hopes Scott McTominay’s progress under his stewardship can follow a long list of success stories at the Theatre of Dreams of managers promoting from within.

‘I think what is happening with (Jesse) Lingard and (Marcus) Rashford is now happening with Scott McTominay,’ he added. ‘Because he is not going to leave the club (on loan) any more.

‘To follow a certain pathway is important. I am doing it with McTominay. Mr Van Gaal had the start of Rashford, I am having it with Scott McTominay and, next year, there should be another.’