Manchester United manager Jose Mourinho has admitted he wants to be an international boss.

The former Real Madrid and Chelsea manager is in discussions with United about extending his contract at Old Trafford, although he has recently said he does not expect to end his career in the North West.

He came close to taking the England job in 2007, although he was discouraged by his wife, and Mourinho has now suggested that managing a national team appeals to him.

‘There will be a moment in my career where I would prefer that nature of job, being more analytical and preparing a team inside doors but competes less,’ he told Sky Sports.

‘The experience of living a World Cup or European Championship from the inside is an experience I want to have after so many years I’ve had in football.’

United made a return to the Champions League this season, courtesy of capturing the Europa League last campaign.

Mourinho is known as something of an expert in the competition, having previously won it with both Porto and Inter Milan. 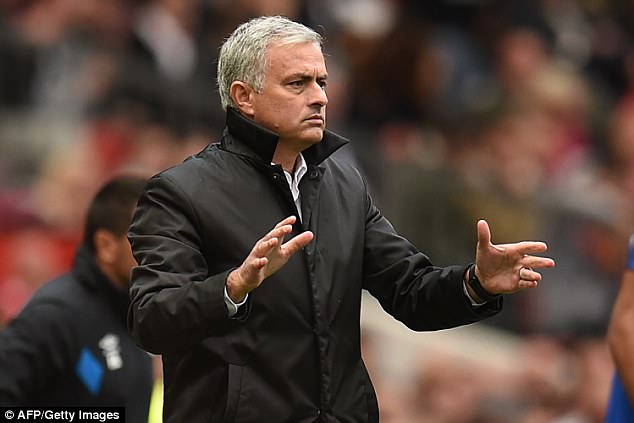 Even so, it seems the Portuguese is prioritising the Premier League with United.

He added: ‘For everyone, the Champions League is the ‘El Dorado’ — it is something that normally means more than championships.

‘But I agree when people say that championships are the ones that make you feel that the season was really great.

‘It’s a 10-month competition, it’s a marathon of matches where you have to deal with all the good and the bad things of such a long run.

‘I have won all four championships in which I’ve been involved and that’s reason to be proud.’ 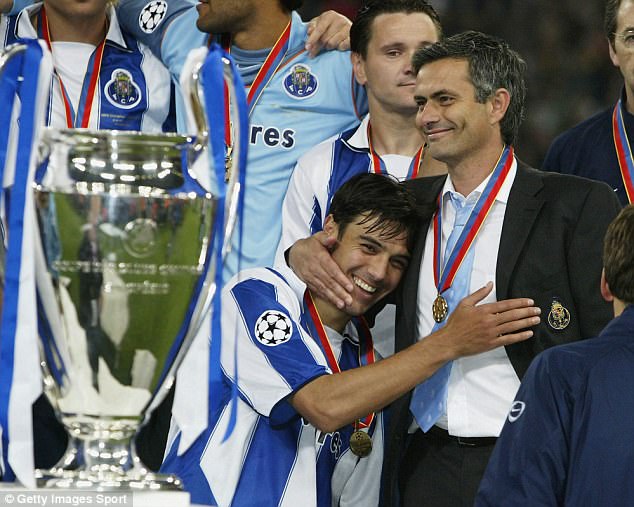